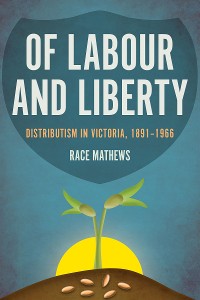 Of Labour and Liberty

What will the future of work, social freedom, and employment look like? In an era of increased job insecurity and social dislocation, is it possible to reshape economics along democratic lines in a way that genuinely serves the interests of the community? Of Labour and Liberty arises from Race Mathews’s half-century and more of political and public policy involvement. It responds to evidence of a precipitous decline in active citizenship, resulting from a loss of confidence in politics, politicians, parties, and parliamentary democracy; the rise of "lying for hire" lobbyism; increasing concentration of capital in the hands of a wealthy few; and corporate wrongdoing and criminality. It also questions whether political democracy can survive indefinitely in the absence of economic democracy—of labor hiring capital rather than capital labor. It highlights the potential of the social teachings of the Catholic Church and the now largely forgotten Distributist political philosophy and program that originated from them as a means of bringing about a more equal, just, and genuinely democratic social order. It describes and evaluates Australian attempts to give effect to Distributism, with special reference to Victoria. And with an optimistic view to future possibilities it documents the support and advocacy of Pope Francis, and ownership by some 83,000 workers of the Mondragon cooperatives in Spain. This book will interest scholars and students of Catholic social teaching, history, economics, industrial relations, and business and management. 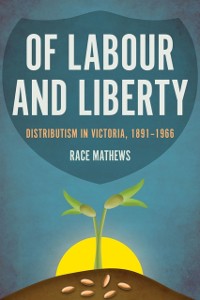 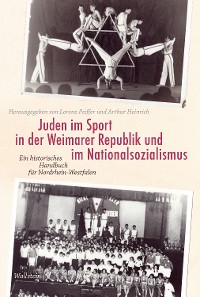 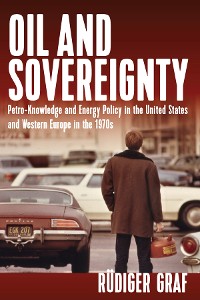 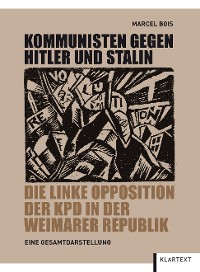 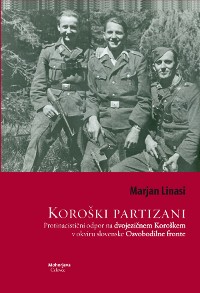 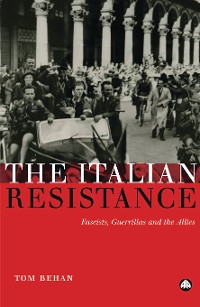 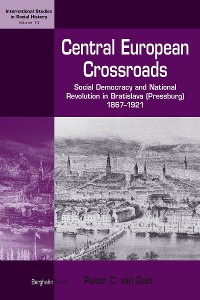