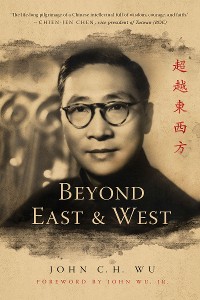 Beyond East and West

When John C. H. Wu’s spiritual autobiography Beyond East and West was published in 1951, it became an instant Catholic best seller and was compared to Thomas Merton’s The Seven Storey Mountain, which had appeared four years earlier. It was also hailed as the new Confession of St. Augustine for its moving description of Wu’s conversion in 1937 and early years as a Catholic. This new edition, including a foreward written by Wu’s son John Wu, Jr., makes this profoundly beautiful book by one of the most influential Chinese lay Catholic intellectuals of the twentieth century available for a new generation of readers hungry for spiritual sustenance. Beyond East and West recounts the story of Wu’s early life in Ningpo, China, his family and friendships, education and law career, drafting of the constitution of the Republic of China, translation of the Bible into classical Chinese in collaboration with Chinese president Chiang Kai-Shek, and his role as China’s delegate to the Holy See. In passages of arresting beauty, the book reveals the development of his thought and the progress of his growth toward love of God, arriving through experience at the conclusion that the wisdom in all of China’s traditions, especially Confucian thought, Taoism, and Buddhism, point to universal truths that come from, and are fulfilled in, Christ. In Beyond East and West, Wu develops a synthesis between Catholicism and the ancient culture of the Orient. A sublime expression of faith, here is a book for anyone who seeks the peace of the spirit, a memorable book whose ideas will linger long after its pages are closed. 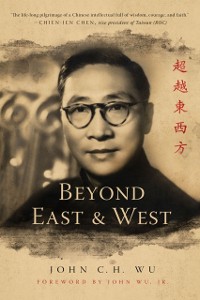 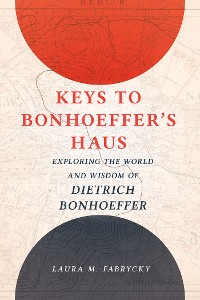 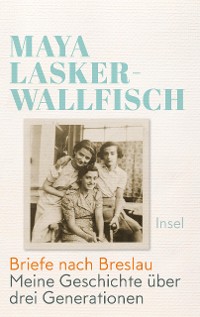 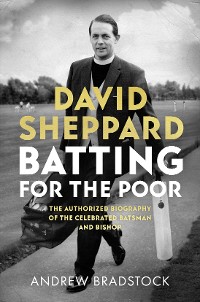 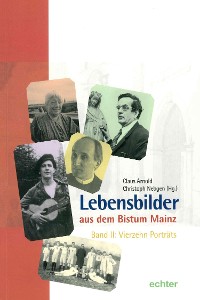 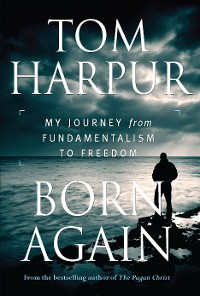 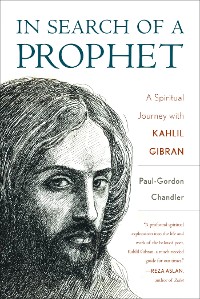 In Search of a Prophet
Paul-Gordon Chandler
20,99 € 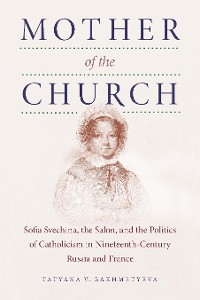 Mother of the Church
Tatyana Bakhmetyeva
20,99 € 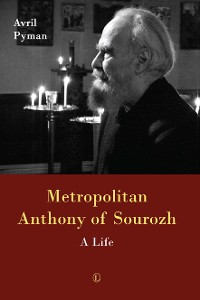 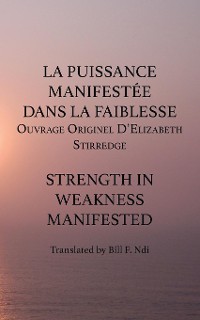 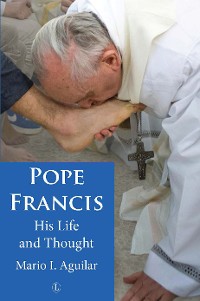 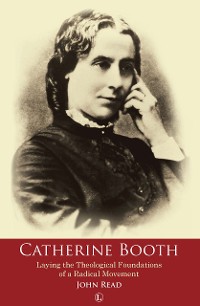 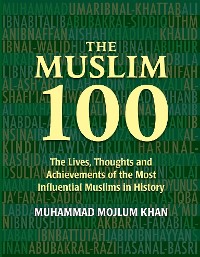 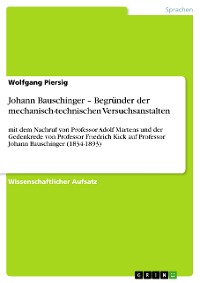 Beyond the Hippocratic Oath
John B. Dossetor
20,99 €