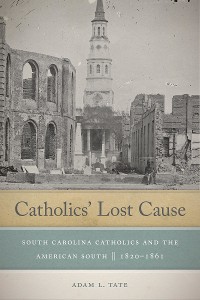 In the fascinating Catholics’ Lost Cause, Adam Tate argues that the primary goal of clerical leaders in antebellum South Carolina was to build a rapprochement between Catholicism and southern culture that would aid them in rooting Catholic institutions in the region in order to both sustain and spread their faith.

A small minority in an era of prevalent anti-Catholicism, the Catholic clergy of South Carolina engaged with the culture around them, hoping to build an indigenous southern Catholicism. Tate’s book describes the challenges to antebellum Catholics in defending their unique religious and ethnic identities while struggling not to alienate their overwhelmingly Protestant counterparts. In particular, Tate cites the work of three antebellum bishops of the Charleston diocese, John England, Ignatius Reynolds, and Patrick Lynch, who sought to build a southern Catholicism in tune with their specific regional surroundings.

As tensions escalated and the sectional crisis deepened in the 1850s, South Carolina Catholic leaders supported the Confederate States of America, thus aligning themselves and their flocks to the losing side of the Civil War. The war devastated Catholic institutions and finances in South Carolina, leaving postbellum clerical leaders to rebuild within a much different context. 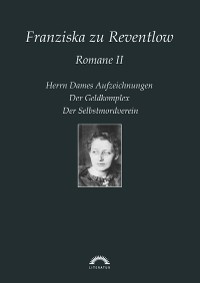 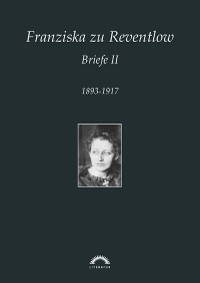 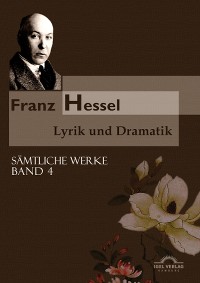 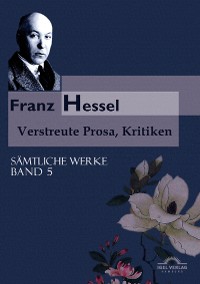 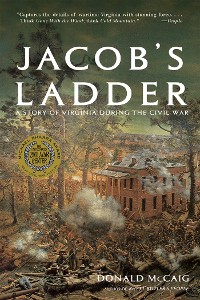 Jacob's Ladder: A Story of Virginia During the War
Donald McCaig
34,99 €