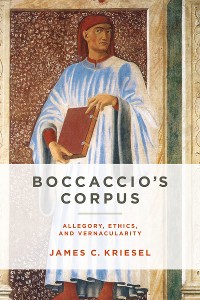 In Boccaccio’s Corpus, James C. Kriesel explores how medieval ideas about the body and gender inspired Boccaccio’s vernacular and Latin writings. Scholars have observed that Boccaccio distinguished himself from Dante and Petrarch by writing about women, erotic acts, and the sexualized body. On account of these facets of his texts, Boccaccio has often been heralded as a protorealist author who invented new literatures by eschewing medieval modes of writing. This study revises modern scholarship by showing that Boccaccio’s texts were informed by contemporary ideas about allegory, gender, and theology. Kriesel proposes that Boccaccio wrote about women to engage with debates concerning the dignity of what was coded as female in the Middle Ages. This encompassed varieties of mundane experiences, somatic spiritual expressions, and vernacular texts. Boccaccio championed the feminine to counter the diverse writers who thought that men, ascetic experiences, and Latin works had more dignity than women and female cultures. Emboldened by literary and religious ideas about the body, Boccaccio asserted that his “feminine” texts could signify as efficaciously as Dante’s Divine Comedy and Petrarch’s classicizing writings. Indeed, he claimed that they could even be more effective in moving an audience because of their affective nature— namely, their capacity to attract, entertain, and stimulate readers. Kriesel argues that Boccaccio drew on medieval traditions to highlight the symbolic utility of erotic literatures and to promote cultures associated with women. 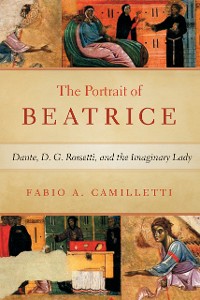 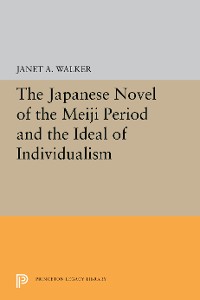 The Japanese Novel of the Meiji Period and the Ideal of Individualism
Janet A. Walker
54,99 € 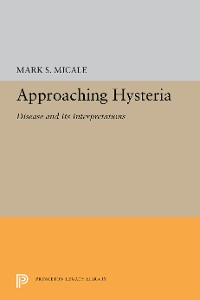 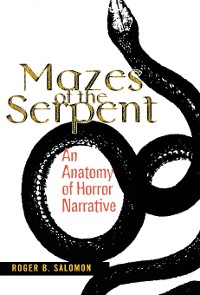 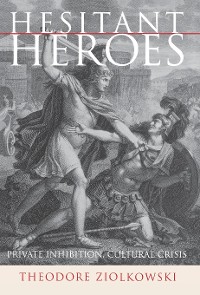 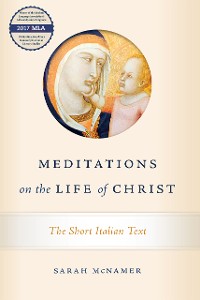 Meditations on the Life of Christ
Sarah McNamer
54,99 € 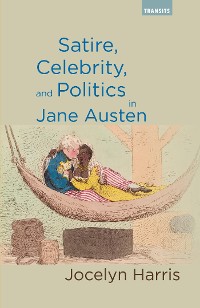 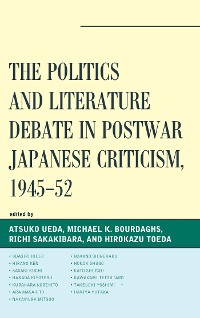 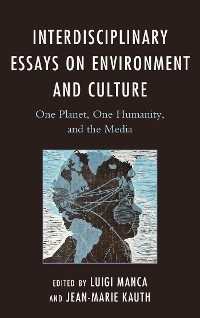 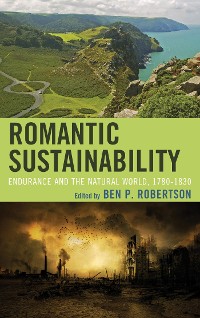 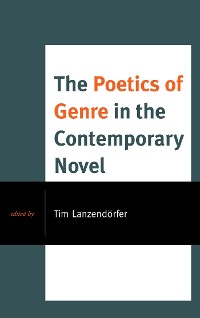 The Poetics of Genre in the Contemporary Novel
Tim Lanzendörfer
54,99 € 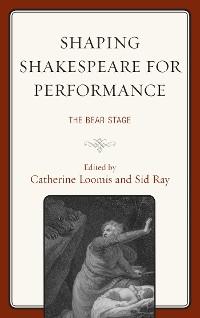 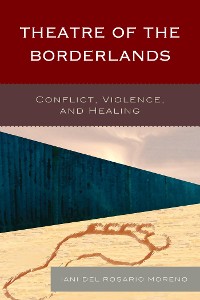 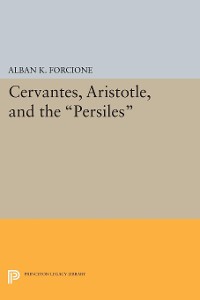 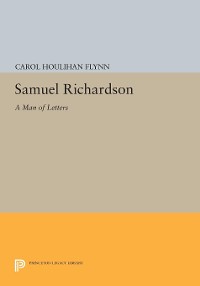 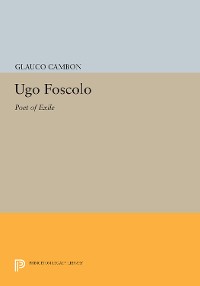 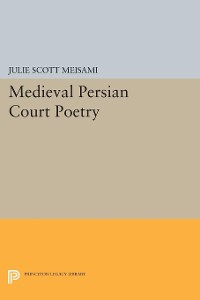 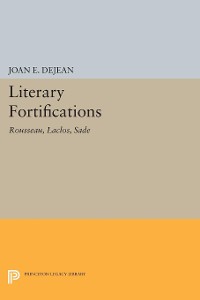 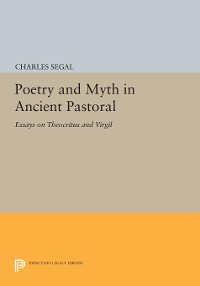 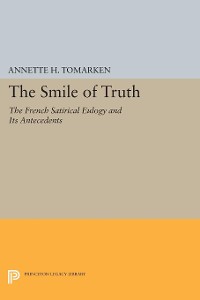 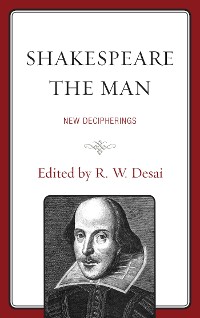 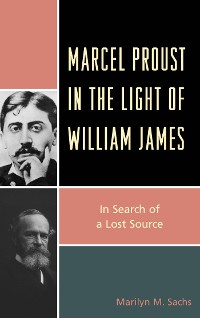 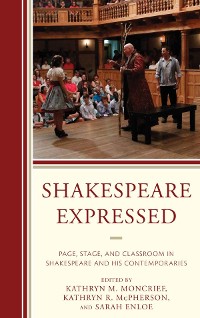 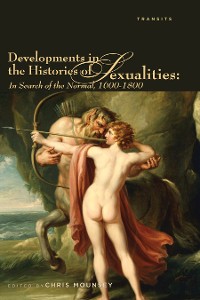 Developments in the Histories of Sexualities
Chris Mounsey
54,99 € 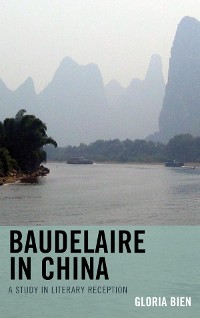