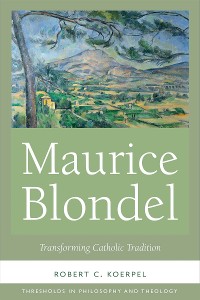 During the past few decades there has been renewed interest in the twentieth-century French Catholic philosopher Maurice Blondel (1861–1949) and his influence on modern and contemporary theology, but little scholarship has been published in the English-speaking world. In Maurice Blondel: Transforming Catholic Tradition, Robert Koerpel examines Blondel’s work, the historical and theological development of the idea of tradition in modern Catholicism, tradition’s relation to reason and revelation, and Blondel's influence on Catholicism's understanding of tradition. The book presents aspects of Blondel's thought that deserve to be more widely known and contributes to important debates in current theology on modern French Catholic thought and the emerging conversations surrounding them. Koerpel looks to the cultural context from which Blondel’s thought emerges by situating it within the broader conceptual, historical, and theological developments of modernity. He examines the problem of reason and revelation in modern Catholicism, the role and nature of tradition, and the relationships between theology and history, truth and change, nature and grace, and scripture and the development of doctrine.

This book provides readers with an appreciation of Blondel’s conceptually creative answer to how tradition represents the Word of God in human history and why it is one of his most important contributions to modern and contemporary theology. They will discover how his contribution restores the animated vitality between the institutional and liturgical dimensions of tradition essential to the living, dynamic nature of Catholicism. 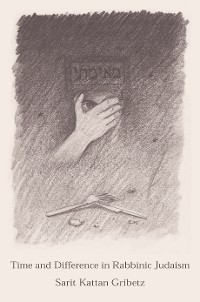 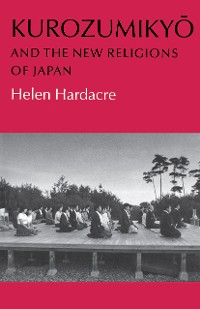 Kurozumikyo and the New Religions of Japan
Helen Hardacre
42,99 € 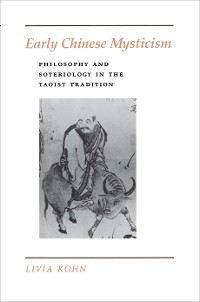 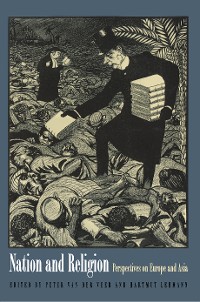 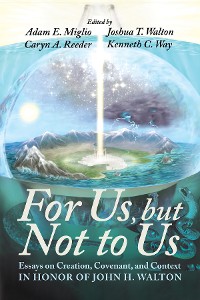 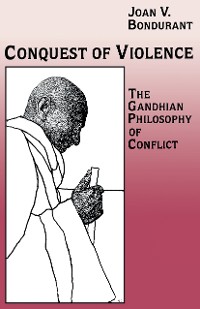 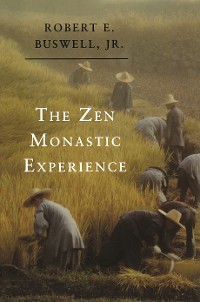 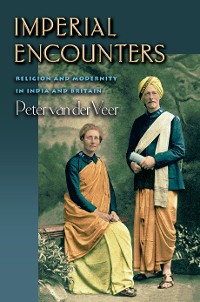 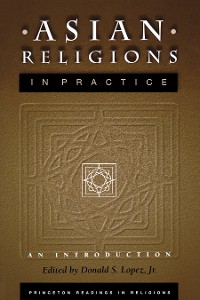 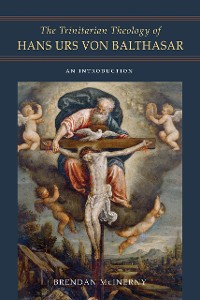 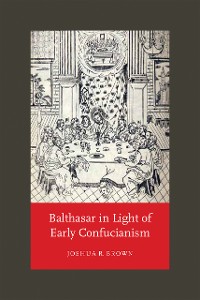 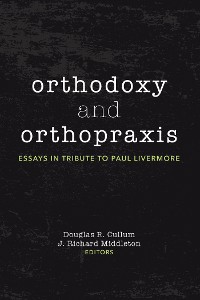 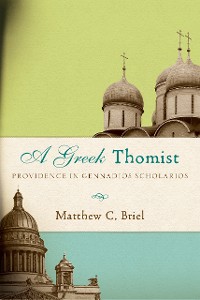 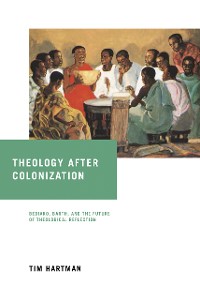 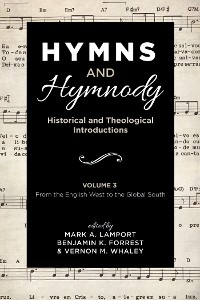 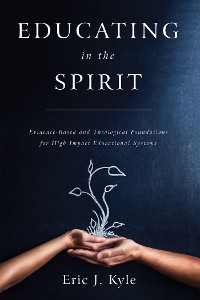 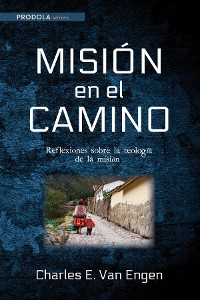 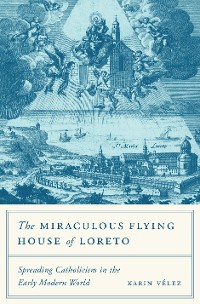 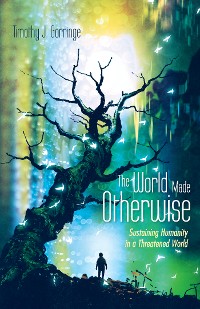 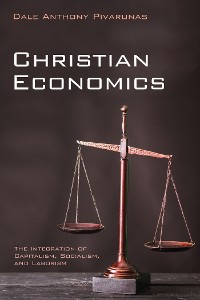 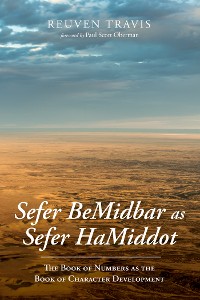 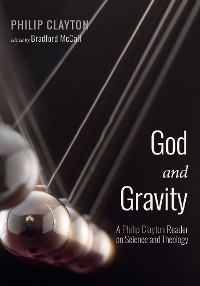 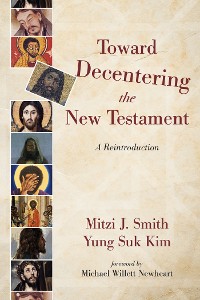 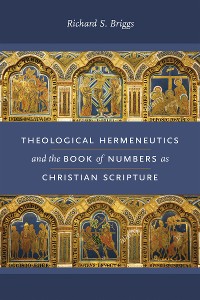 Theological Hermeneutics and the Book of Numbers as Christian Scripture
Richard S. Briggs
42,99 €