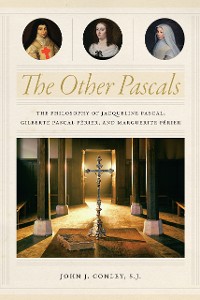 There have been many studies analyzing the philosophy of Blaise Pascal, but this book is the first full-length study of the philosophies of his sisters, Jacqueline Pascal and Gilberte Pascal Périer, and his niece, Marguerite Périer. While these women have long been presented as the disciples, secretaries, correspondents, and nurses of their brother and uncle, each woman developed a distinctive philosophy that is more than auxiliary to the thought of Blaise Pascal. The unique philosophical voice of each Pascal woman is studied in The Other Pascals.

As the headmistress of the Port-Royal convent school, Jacqueline Pascal made important contributions to the philosophy of education. Gilberte Pascal Périer wrote the first philosophical biographies of Blaise and Jacqueline. Marguerite Périer defended freedom of conscience against coercion by political and religious superiors.

Each of these women authors speaks in a gendered voice, emphasizing the right of women to develop a philosophical and theological culture and to resist commands to blind obedience by paternal, political, or ecclesiastical authorities. The Other Pascals will be of keen interest to readers interested in early modern philosophy, history, literature, and religion. The book will also appeal to those with an interest in women’s studies and French studies. 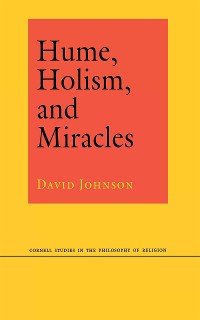 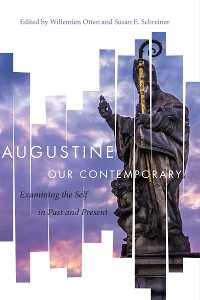 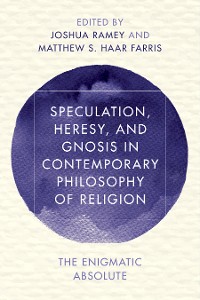