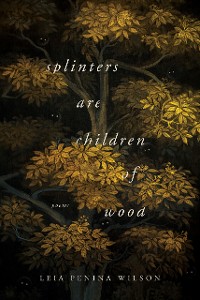 Splinters Are Children of Wood

The wildly unrestrained poems in Splinters Are Children of Wood, Leia Penina Wilson's second collection and winner of the Ernest Sandeen Prize in Poetry, pose an increasingly desperate question about what it means to be a girl, the ways girls are shaped by the world, as well as the role myth plays in this coming of age quest. Wilson, an afakasi Samoan poet, divides the book into three sections, linking the poems in each section by titles. In this way the poems act as a continuous song, an ode, or a lament revivifying a narrative that refuses to adopt a storyline.

Samoan myths and Western stories punctuate this volume in a search to reconcile identity and education. The lyrical declaration is at once an admiration of love and self-loathing. She kills herself. Resurrects herself. Kills herself again. She is also killed by the world. Resurrected. Killed again. These poems map displacement, discontent, and an increasing suspicion of the world itself, or the ways people learn the world. Drawing on the work of Bhanu Kapil, Anne Waldman, Alice Notley, and Mei-mei Berssenbrugge, Wilson's poems reveal familiarity and strangeness, invocation and accusation. Both ritual and ruination, the poems return again and again to desire, myth, the sacred, and body 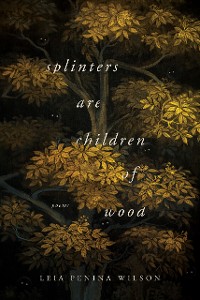 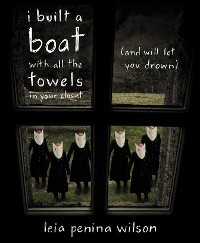 i built a boat with all the towels in your closet (and will let you drown)
Leia Penina Wilson
9,99 €
Weitere Titel zum gleichen Preis 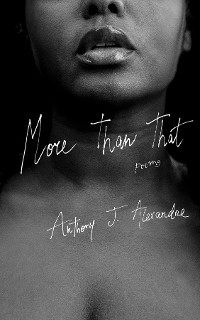 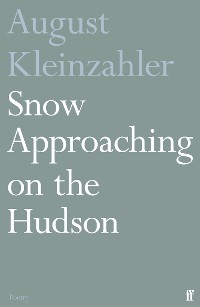 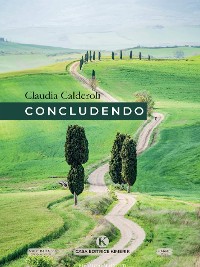 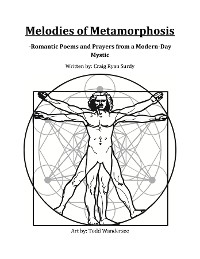 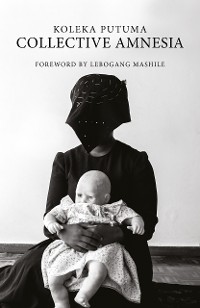 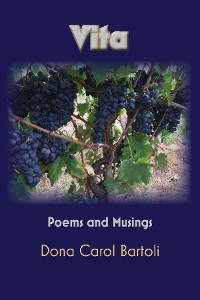 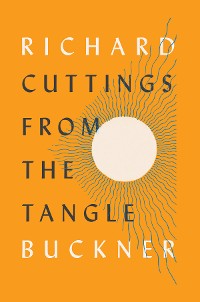 Cuttings from the Tangle
Richard Buckner
11,99 € 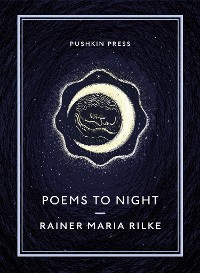 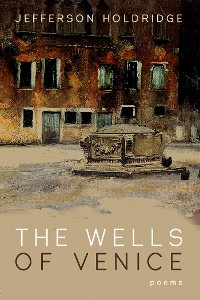 The Wells of Venice
Jefferson Holdridge
11,99 € 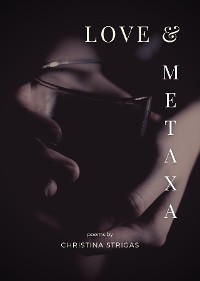 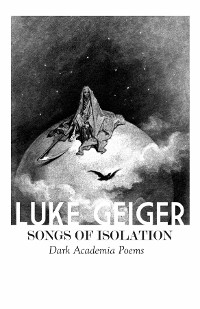 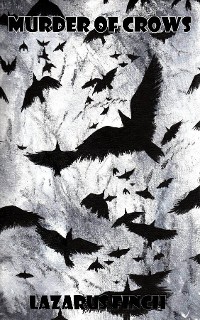 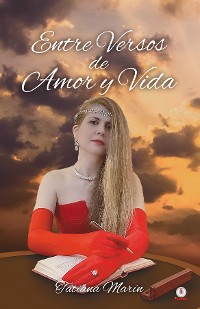 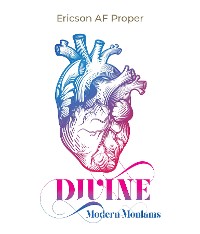 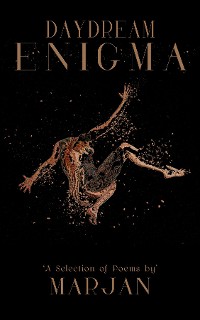 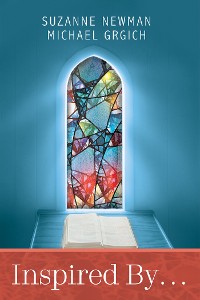 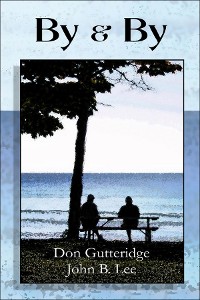 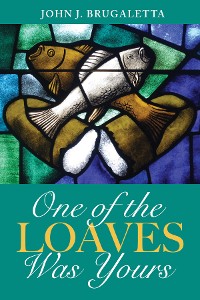 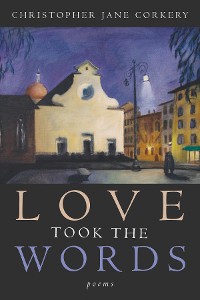 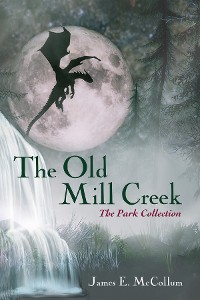 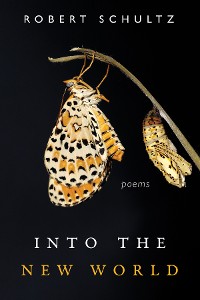 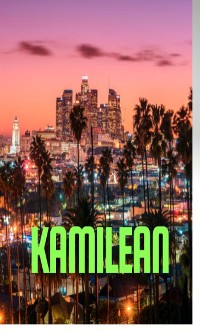 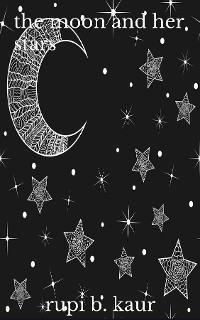 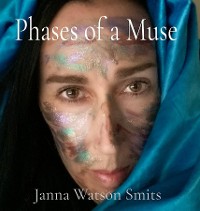