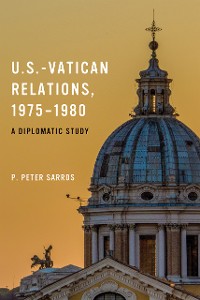 The confidential consultations at the Vatican by three special envoys and by Sarros in his role as chargé and ambassador at the Vatican were critical in obtaining Vatican support on major international issues. The Vatican also derived substantial benefits from the partnership through U.S. support of Vatican initiatives in Lebanon and elsewhere, and by U.S. policies that gave Vatican diplomacy the flexibility to play a larger role in the international sphere. Sarros concludes that American diplomacy was successful at the Holy See during this period because it took advantage of the Vatican's overarching international strategy, which was to increase its influence through support for the global balance of power while blocking the expansion of Soviet power and communism in Europe. U.S.-Vatican Relations, 1975–1980 will be of interest to students and scholars of history and political science, especially in the fields of diplomatic relations and church history. 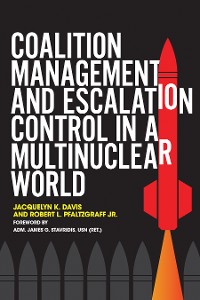 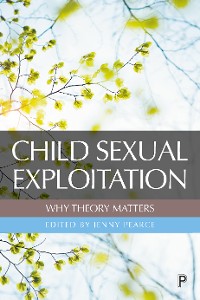 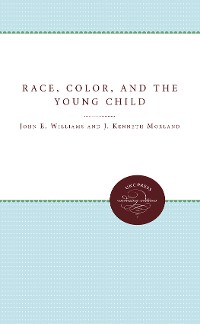 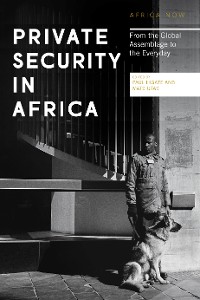 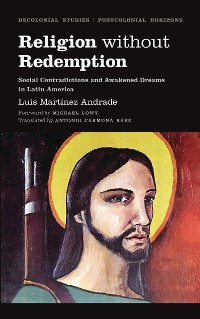 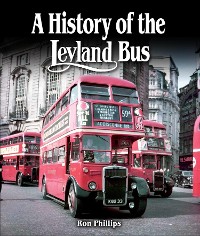 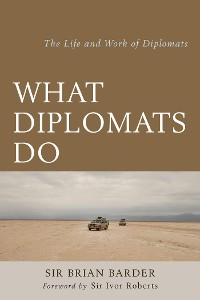 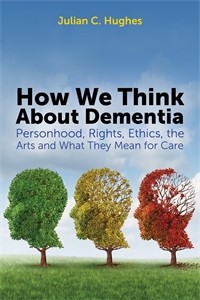 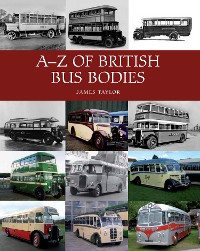 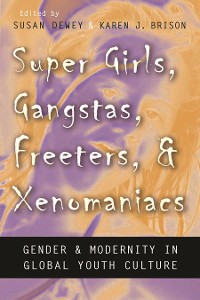 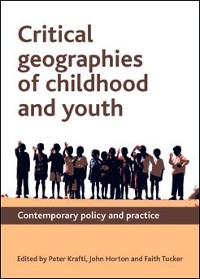 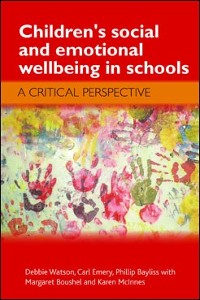 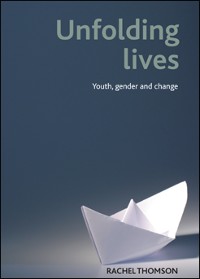 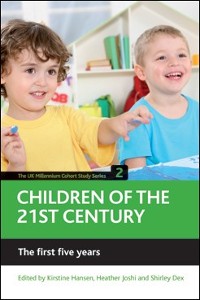 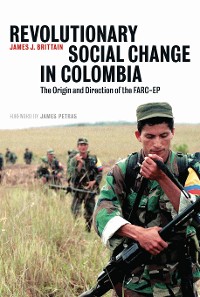 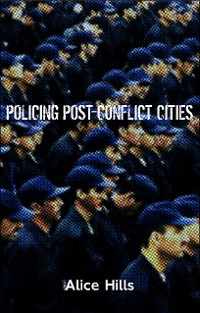 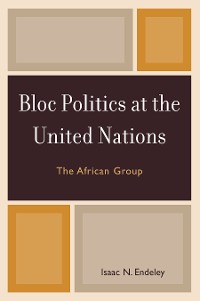 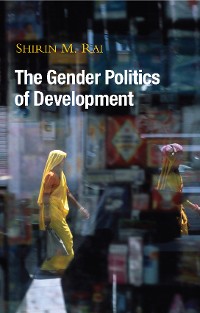 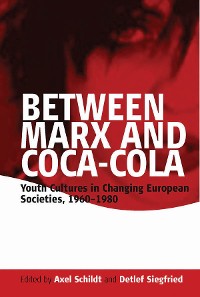 Between Marx and Coca-Cola
Detlef Siegfried
38,99 € 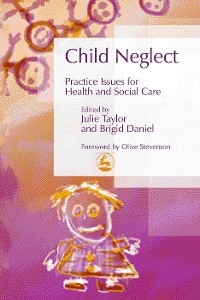 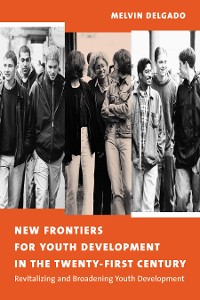 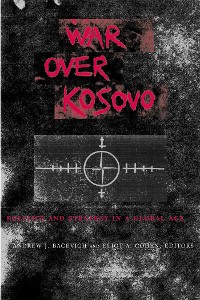