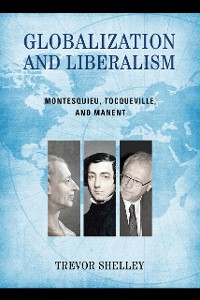 In this learned and wide-ranging book, Trevor Shelley engages the controversial topic of globalization through philosophical exegesis of great texts. Globalization and Liberalism illustrates and defends the idea that at the heart of the human world is the antinomy of the universal and the particular. Various thinkers have emphasized one aspect of this tension over the other. Some, such as Rousseau and Schmitt, have defended pure particularity. Others, such as Habermas, have uncritically welcomed the intimations of the world state. Against these twin extremes of radical nationalism and antipolitical universalism, this book seeks to recover a middle or moderate position—the liberal position. To find this via media, Shelley traces a tradition of French liberal political thinkers who take account of both sides of the antinomy: Montesquieu, Tocqueville, and Manent. As Shelley argues, each of these thinkers defends the integrity of political bodies, denies that the universal perspective is the only legitimate perspective, and recognizes that, without differences and distinctions across the political landscape, self-government and freedom of action are impossible.

As human beings, we can live free and fulfilling lives neither as isolated individuals nor as members of humanity. Rather, we require a properly constituted particular political community in which we can make manifest our universal humanity. In the liberalism of these three thinkers, we find the resources to think through what such a political community might look like. Globalism and Liberalism demonstrates the importance of these writers for addressing today’s challenges and will interest political theorists, historians of political thought, and specialists of French political thought. 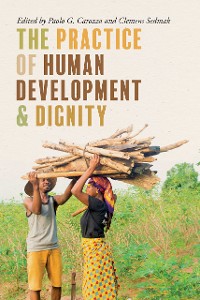 The Practice of Human Development and Dignity
Clemens Sedmak
46,99 € 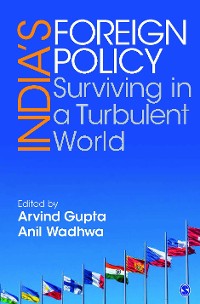 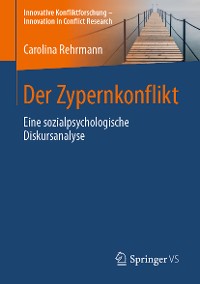 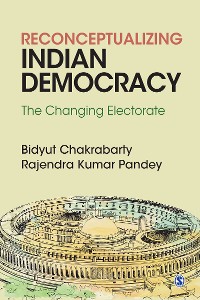 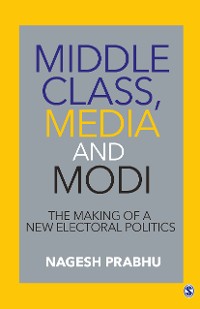 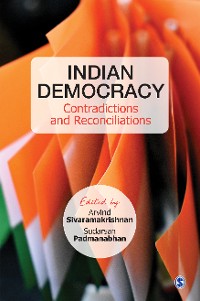 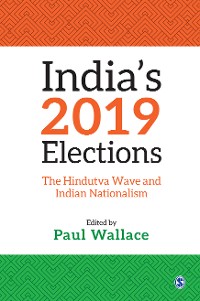 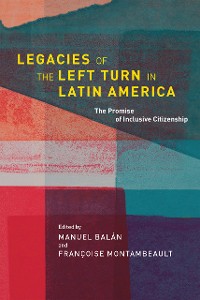 Legacies of the Left Turn in Latin America
Françoise Montambeault
46,99 € 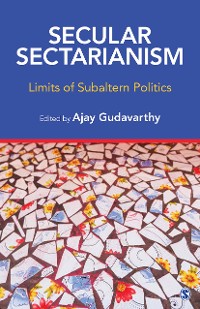 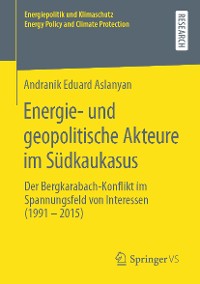 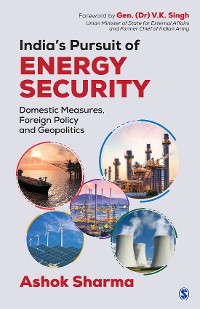 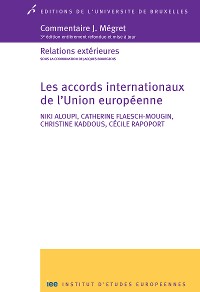 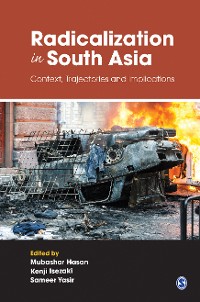 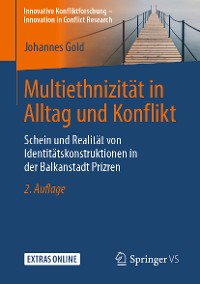 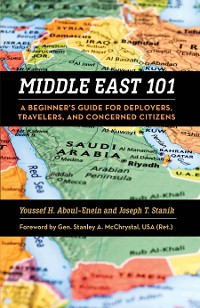 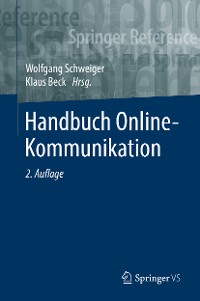 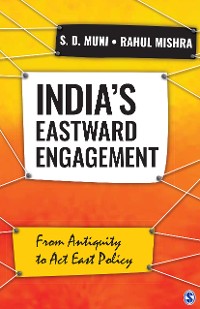 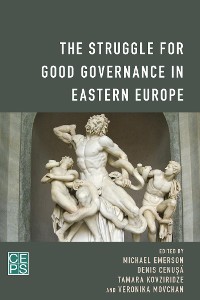 The Struggle for Good Governance in Eastern Europe
Veronika Movchan
46,99 € 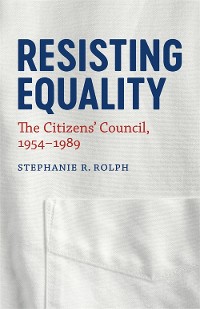 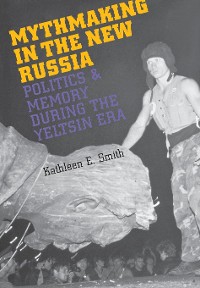 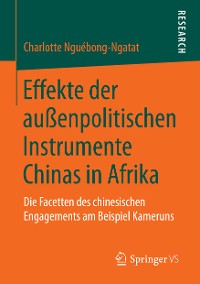 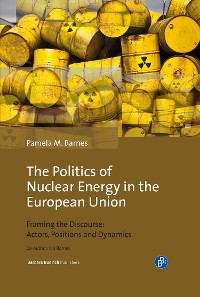 The Politics of Nuclear Energy in the European Union
Ian Barnes
46,99 € 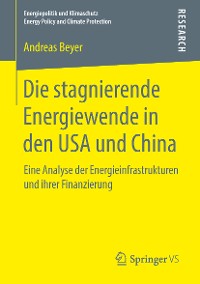 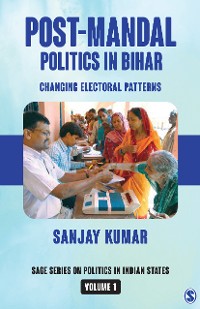 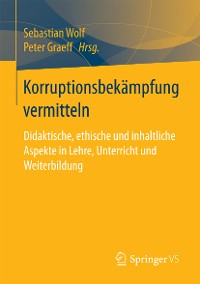