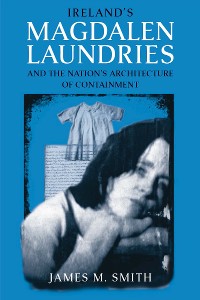 Ireland's Magdalen Laundries and the Nation's Architecture of Containment

The Magdalen laundries were workhouses in which many Irish women and girls were effectively imprisoned because they were perceived to be a threat to the moral fiber of society. Mandated by the Irish state beginning in the eighteenth century, they were operated by various orders of the Catholic Church until the last laundry closed in 1996. A few years earlier, in 1993, an order of nuns in Dublin sold part of their Magdalen convent to a real estate developer. The remains of 155 inmates, buried in unmarked graves on the property, were exhumed, cremated, and buried elsewhere in a mass grave. This triggered a public scandal in Ireland and since then the Magdalen laundries have become an important issue in Irish culture, especially with the 2002 release of the film The Magdalene Sisters.

Focusing on the ten Catholic Magdalen laundries operating between 1922 and 1996, Ireland's Magdalen Laundries and the Nation's Architecture of Containment offers the first history of women entering these institutions in the twentieth century. Because the religious orders have not opened their archival records, Smith argues that Ireland's Magdalen institutions continue to exist in the public mind primarily at the level of story (cultural representation and survivor testimony) rather than history (archival history and documentation).

Addressed to academic and general readers alike, James M. Smith's book accomplishes three primary objectives. First, it connects what history we have of the Magdalen laundries to Ireland's “architecture of containment” that made undesirable segments of the female population such as illegitimate children, single mothers, and sexually promiscuous women literally invisible. Second, it critically evaluates cultural representations in drama and visual art of the laundries that have, over the past fifteen years, brought them significant attention in Irish culture. Finally, Smith challenges the nation—church, state, and society—to acknowledge its complicity in Ireland's Magdalen scandal and to offer redress for victims and survivors alike. 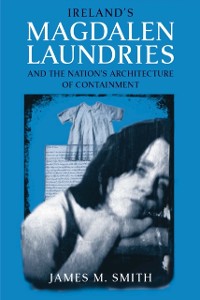 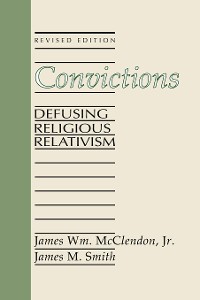 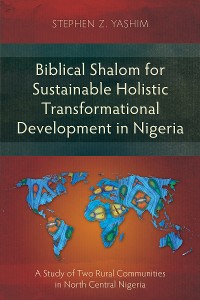 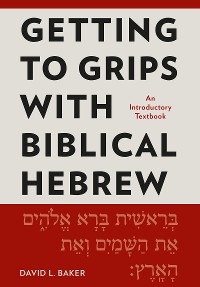 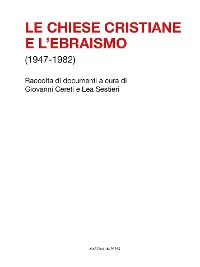 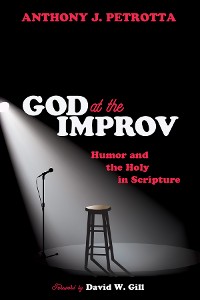 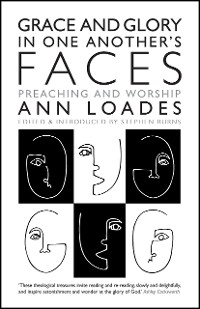 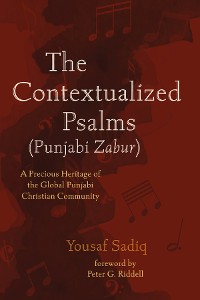 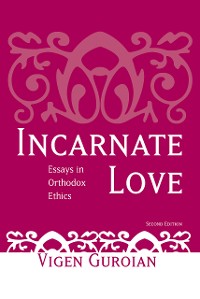 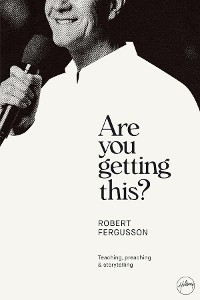 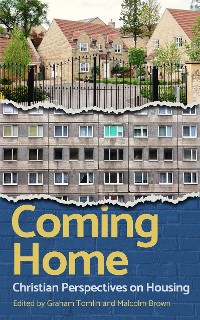 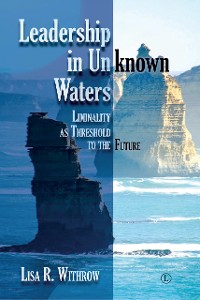 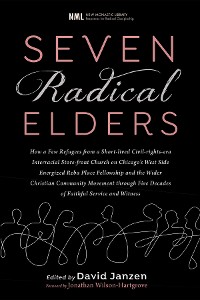 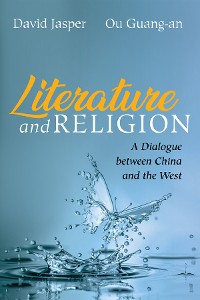 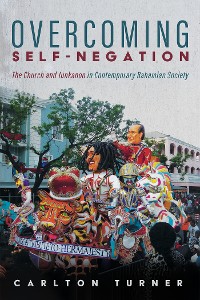 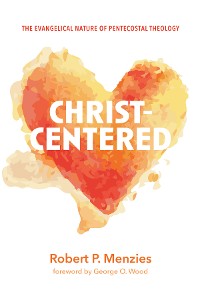 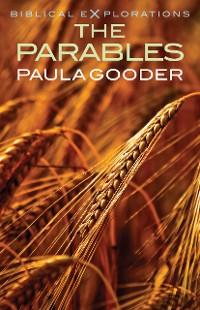 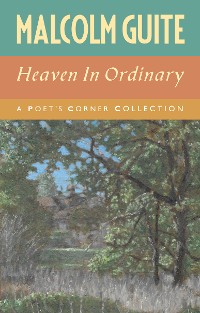 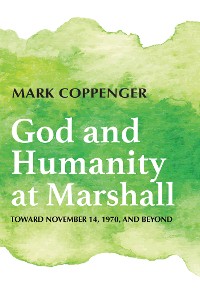 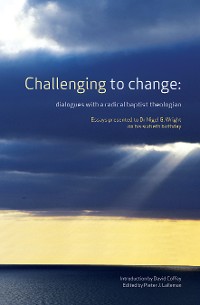 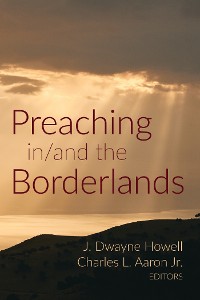 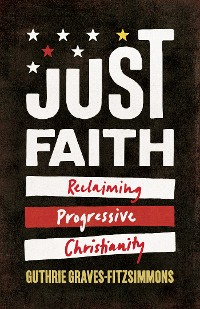 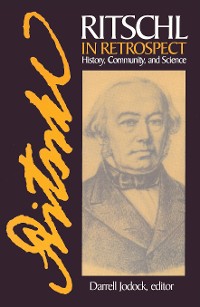 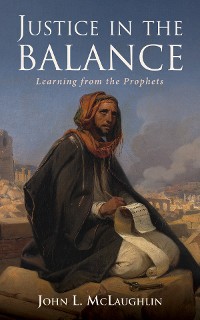 Justice in the Balance
John McLaughlin
22,99 € 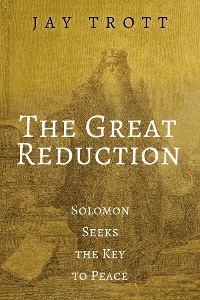 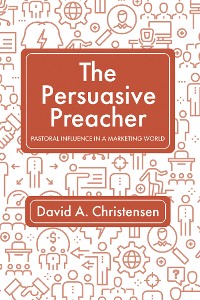 The Persuasive Preacher
David A. Christensen
22,99 €