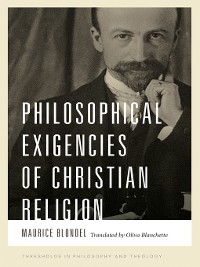 Philosophical Exigencies of Christian Religion is a translation of two of Maurice Blondel's essays. Blondel's thinking played a significant role in the deliberations and arguments of the Second Vatican Council.

Although a towering figure in the history of twentieth-century Catholic thought, the later systematic works of Maurice Blondel have been largely inaccessible in the English-speaking world. Oliva Blanchette, who previously translated Blondel's early ground-breaking work Action (1893), now offers the first English translation of Blondel's final work to be published, Philosophical Exigencies of Christian Religion. This work of transition from mere philosophy to a consideration of Christian religion consists of two main essays, The Christian Sense and the shorter On Assimilation [to the Divine], followed by a Reconsideration of the Whole and an Appendix of Clarifications and Admonitions written in answer to an inquiry by a young scholar about method.

The first essay explores the Christian sense of the spiritual life and how Christian religion, even as supernatural, can come under the purview of critical philosophy. The second essay examines the move from analogy to assimilation in speaking of the Christian life. Blondel tackles the question: how does the human spirit combine with the divine spirit in such a way that neither is lost in the process?

Philosophical Exigencies of Christian Religion is critical for understanding Blondel's thought. This high-quality translation and Blanchette's concise preface will appeal not only to philosophers and theologians but also to spiritual writers and directors of spiritual retreats in the Ignatian and Jesuit traditions. 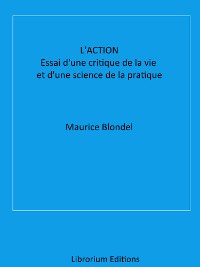 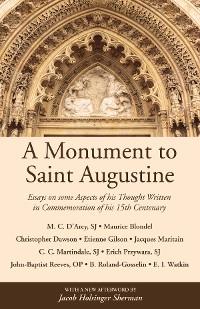 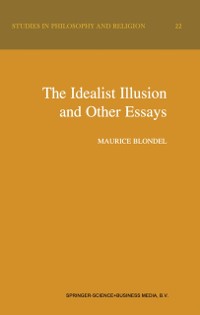 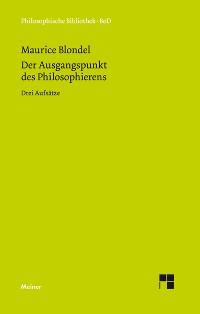 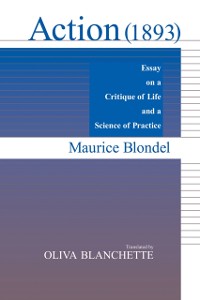 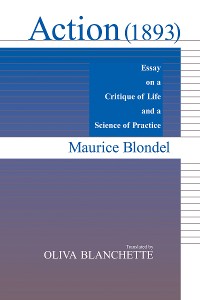