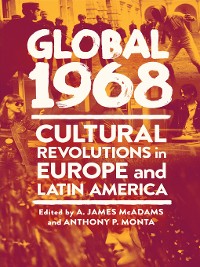 Global 1968 is a unique study of the similarities and differences in the 1968 cultural revolutions in Europe and Latin America.

The late 1960s was a time of revolutionary ferment throughout the world. Yet so much was in flux during these years that it is often difficult to make sense of the period. In this volume, distinguished historians, filmmakers, musicologists, literary scholars, and novelists address this challenge by exploring a specific issue—the extent to which the period that we associate with the year 1968 constituted a cultural revolution. They approach this topic by comparing the different manifestations of this transformational era in Europe and Latin America.

The contributors show in vivid detail how new social mores, innovative forms of artistic expression, and cultural, religious, and political resistance were debated and tested on both sides of the Atlantic. In some cases, the desire to confront traditional beliefs and conventions had been percolating under the surface for years. Yet they also find that the impulse to overturn the status quo was fueled by the interplay of a host of factors that converged at the end of the 1960s and accelerated the transition from one generation to the next. These factors included new thinking about education and work, dramatic changes in the self-presentation of the Roman Catholic Church, government repression in both the Soviet bloc and Latin America, and universal disillusionment with the United States. The contributors demonstrate that the short- and long-term effects of the cultural revolution of 1968 varied from country to country, but the period's defining legacy was a lasting shift in values, beliefs, lifestyles, and artistic sensibilities. 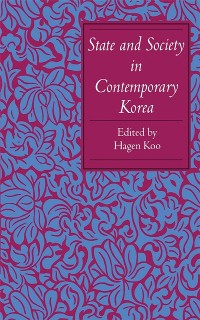 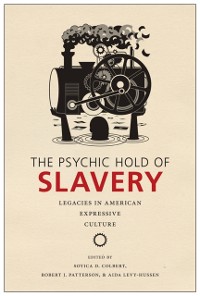 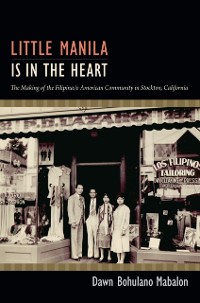 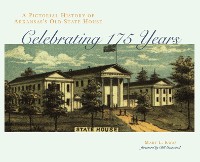 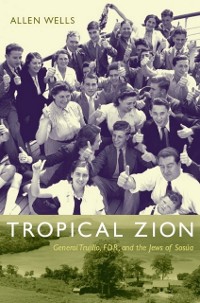