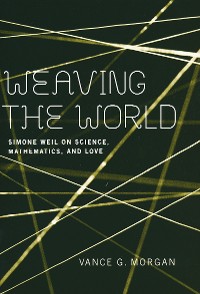 Vance G. Morgan investigates Weil’s earliest texts on science, in which she lays the foundation for a conception of science rooted in basic human concerns and activities. He then tracks Weil’s analysis of the development of science, particularly of the mathematics and science of the ancient Greeks. He especially explores Weil's interpretation of the Pythagoreans and their mathematical discoveries, giving special attention to the mathematical foundations of musical harmonies. Morgan pays particular attention to Weil’s analysis of Greek geometry, which she believed reveals the importance of mediation between incommensurates in both geometry and the larger scope of human existence.

Morgan’s study not only challenges the metaphysical and spiritual poverty of contemporary scientific paradigms, but also sketches an outline of an alternative metaphysical foundation for mathematics and science that, according to Weil, opens the door to a reinvigorated dialogue between science, philosophy, art, and religion. 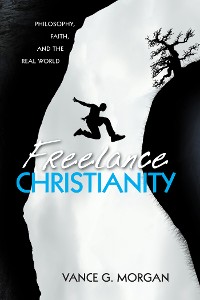 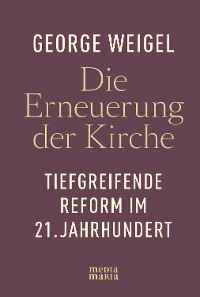 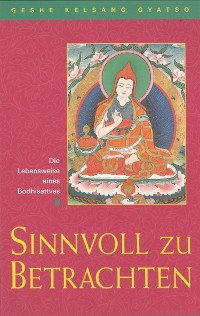 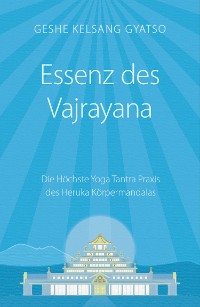 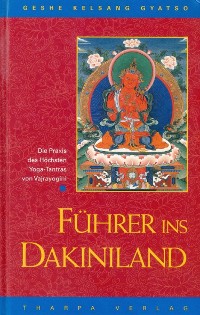 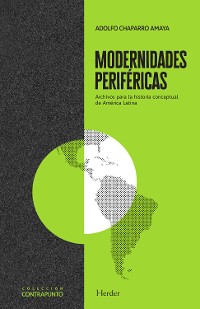 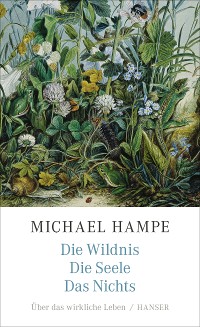 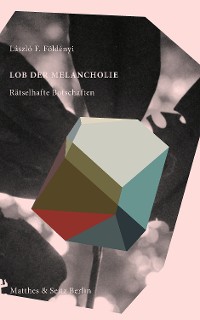 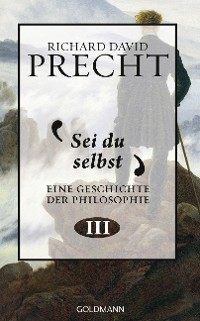 Science and Health with Key to the Scriptures (Healing Scriptures and Bible Verses about Healing)
Mary Baker Eddy
19,99 € 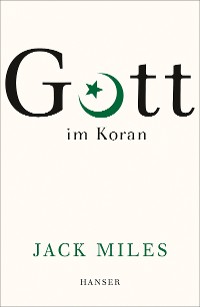 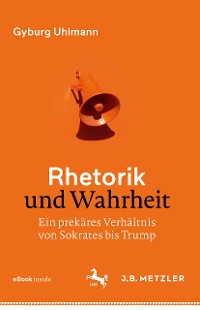 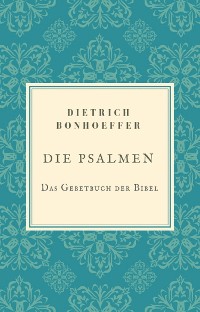 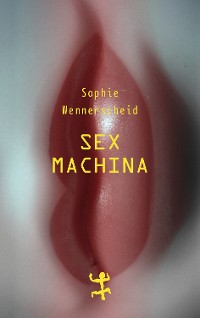 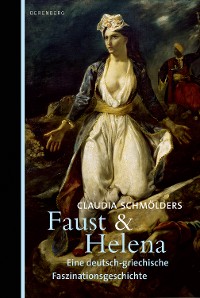 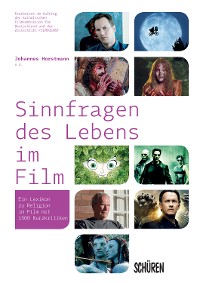 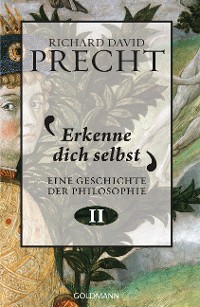 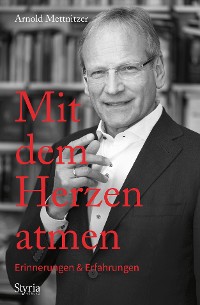