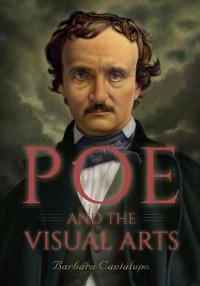 Poe and the Visual Arts

Although Edgar Allan Poe is most often identified with stories of horror and fear, there is an unrecognized and even forgotten side to the writer. He was a self-declared lover of beauty who “from childhood’s hour . . . [had] not seen / As others saw.” Poe and the Visual Arts is the first comprehensive study of how Poe’s work relates to the visual culture of his time. It reveals his “deep worship of all beauty,” which resounded in his earliest writing and never entirely faded, despite the demands of his commercial writing career. Barbara Cantalupo examines the ways in which Poe integrated visual art into sketches, tales, and literary criticism, paying close attention to the sculptures and paintings he saw in books, magazines, and museums while living in Philadelphia and New York from 1838 until his death in 1849. She argues that Poe’s sensitivity to visual media gave his writing a distinctive “graphicality” and shows how, despite his association with the macabre, his enduring love of beauty and knowledge of the visual arts richly informed his corpus.


“Poe and the Visual Arts is an essential addition to the scholarly understanding of Poe’s visual acuity, both in his references to art that enhance the meaning of his stories and in his use of the act of seeing as a component of plot.”—Amy Golahny, Poe Studies

“A superior contribution to Poe scholarship and one of this year’s best books in American literature. . . . Poe and the Visual Arts, impressive in both argument and appearance, belongs on the shelf of every Poe scholar.”—Michael L. Burduck, American Literary Scholarship
études américaines
“Paints a very detailed picture of the art-world in Poe’s time, providing the reader with a rich background against which many of the tales are revisited.”—Francie Crebs, Transatlantica: Revue d'
Weitere Titel von diesem Autor
Weitere Titel zum gleichen Preis 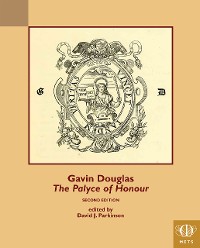 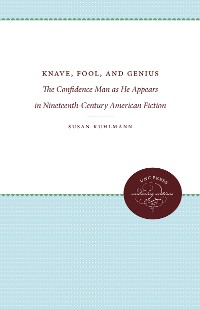 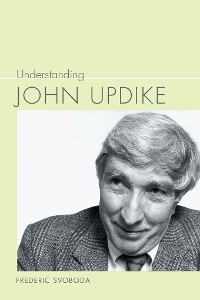 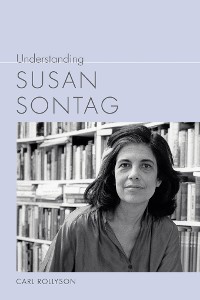 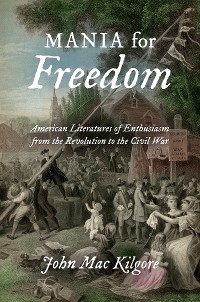 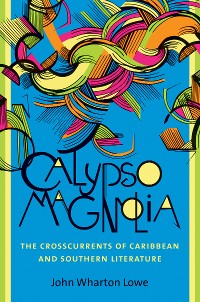 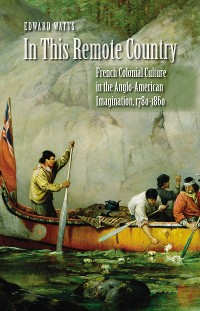 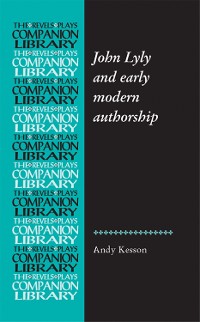 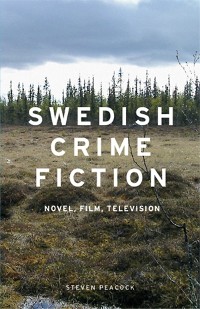 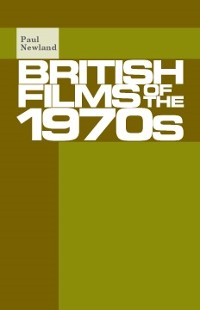 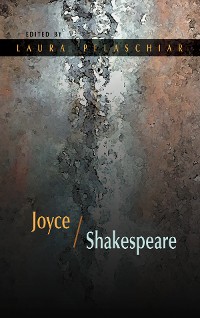 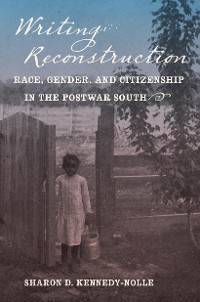 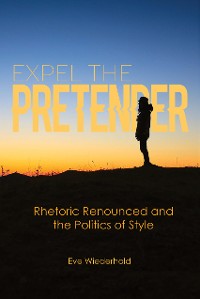 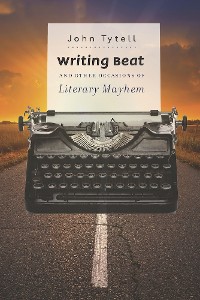 Writing Beat and Other Occasions of Literary Mayhem
John Tytell
21,99 € 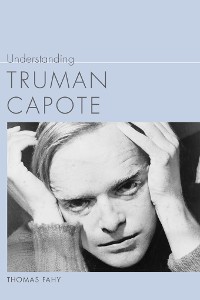 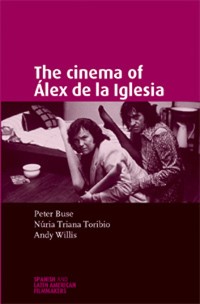 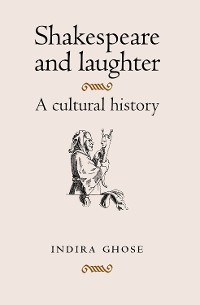 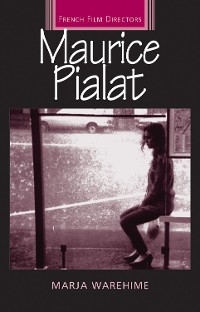 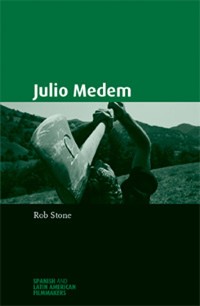 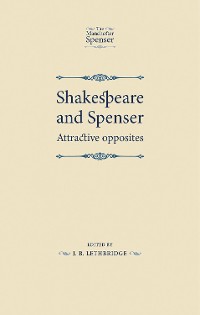