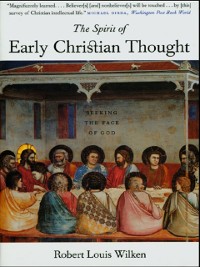 Seeking the Face of God

In this eloquent introduction to early Christian thought, eminent religious historian Robert Louis Wilken examines the tradition that such figures as St. Augustine, Gregory of Nyssa, and others set in place. These early thinkers constructed a new intellectual and spiritual world, Wilken shows, and they can still be heard as living voices in the modern world.In chapters on topics including early Christian worship, Christian poetry and the spiritual life, the Trinity, Christ, the Bible, and icons, Wilken shows that the energy and vitality of early Christianity arose from within the life of the Church. While early Christian thinkers drew on the philosophical and rhetorical traditions of the ancient world, it was the versatile vocabulary of the Bible that loosened their tongues and minds and allowed them to construct the world anew, intellectually and spiritually. These thinkers were not seeking to invent a world of ideas, Wilken shows, but rather to win the hearts of men and women and to change their lives.Early Christian thinkers set in place a foundation that has endured. Their writings are an irreplaceable inheritance, and Wilken shows that they can still be heard as living voices within contemporary culture. 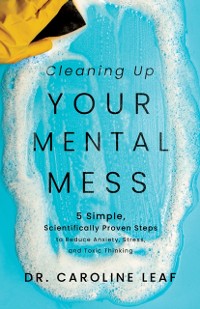 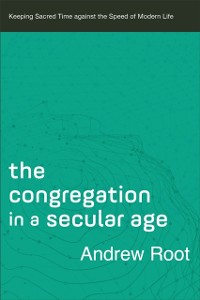 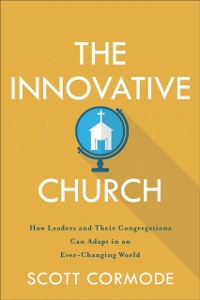 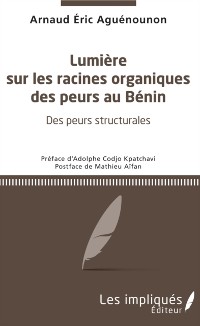