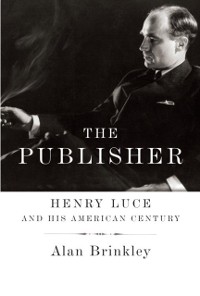 Acclaimed historian Alan Brinkley gives us a sharply realized portrait of Henry Luce, arguably the most important publisher of the twentieth century.As the founder of Time, Fortune, and Life magazines, Luce changed the way we consume news and the way we understand our world. Born the son of missionaries, Henry Luce spent his childhood in rural China, yet he glimpsed a milieu of power altogether different at Hotchkiss and later at Yale. While working at a Baltimore newspaper, he and Brit Hadden conceived the idea of Time: a news-magazine that would condense the weeks events in a format accessible to increasingly busy members of the middle class. They launched it in 1923, and young Luce quickly became a publishing titan. In 1936, after Times unexpected successand Haddens early deathLuce published the first issue of Life, to which millions soon subscribed.Brinkley shows how Luce reinvented the magazine industry in just a decade. The appeal of Life seemingly cut across the lines of race, class, and gender. Luce himself wielded influence hitherto unknown among journalists. By the early 1940s, he had come to see his magazines as vehicles to advocate for Americas involvement in the escalating international crisis, in the process popularizing the phrase World War II. In spite of Luces great success, happiness eluded him. His second marriageto the glamorous playwright, politician, and diplomat Clare Boothewas a shambles. Luce spent his later years in isolation, consumed at times with conspiracy theories and peculiar vendettas. The Publisher tells a great American story of spectacular achievementyet it never loses sight of the public and private costs at which that achievement came. 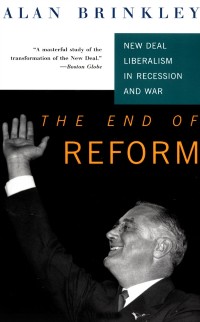 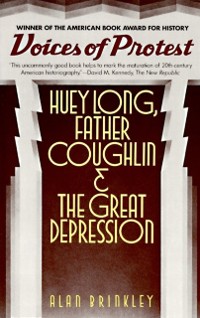 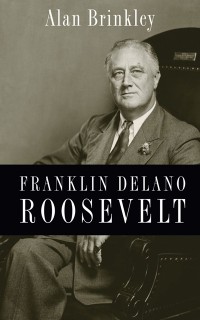 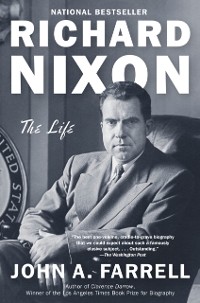 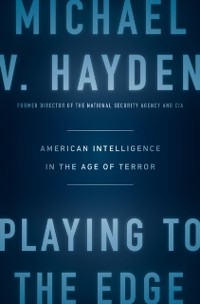 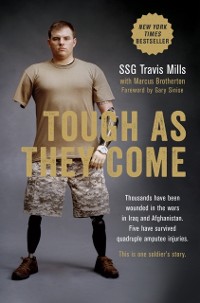 Tough As They Come
Marcus Brotherton
16,20 € 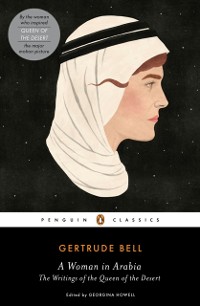 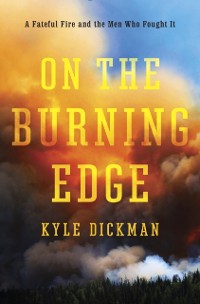 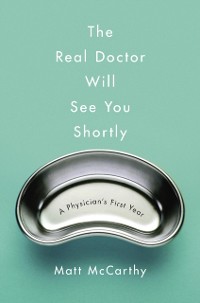 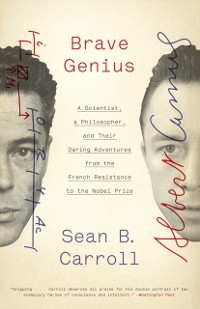 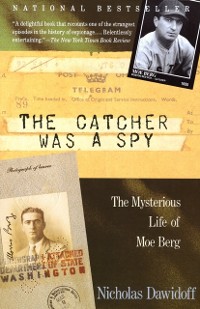 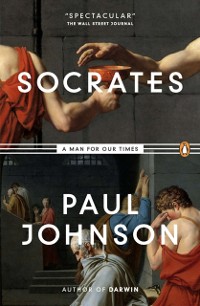 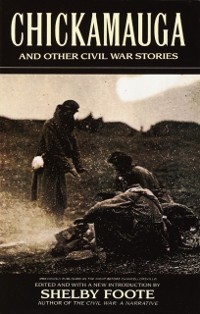 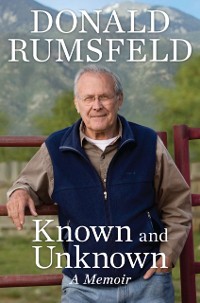 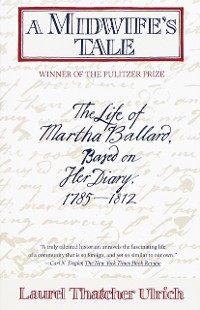 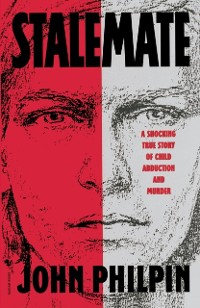 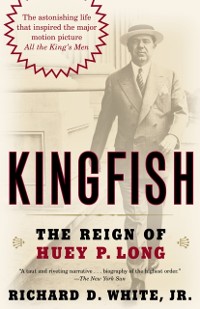 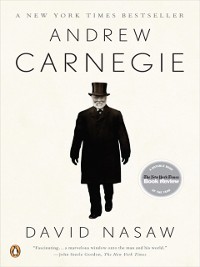 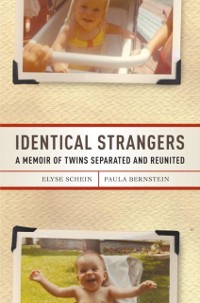 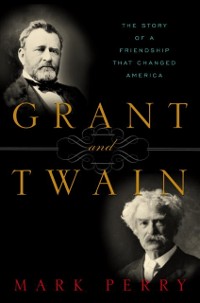 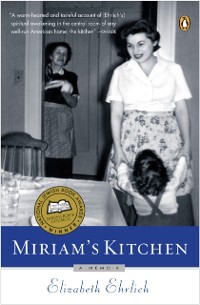