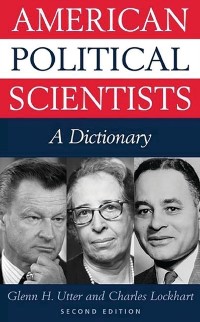 This dictionary offers the only comprehensive collection of profiles of American political scientists, each of whom contributed significantly to the intellectual development of American political science from its beginnings in the late-19th century to the present. This second edition includes 22 new and 110 revised entries, reflecting new scholarship that emerged during the 1990s. Numerous experts helped the editors develop this consensus group of the 193 political scientists who have made the most important theoretical contributions over the years, with attention to varied approaches and the different subfields.Alphabetically arranged entries focus on the main ideas and major works by each scholar, listing list the most important publications by and about the individual. There are numerous cross-references to show how the work of one scholar has influenced another in the discipline. Appendices list the political scientists by degree-granting institutions and by major fields. A short bibliography points to important general readings about the profession. A general index makes this major reference easily accessible for broad interdisciplinary research. 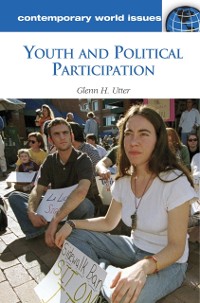 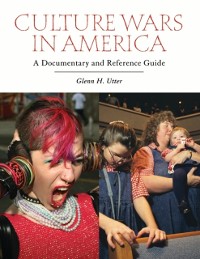 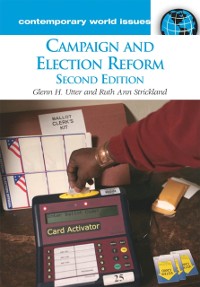 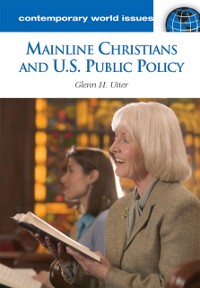 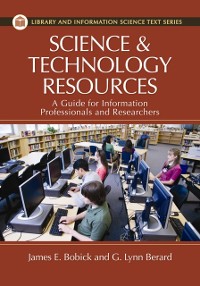