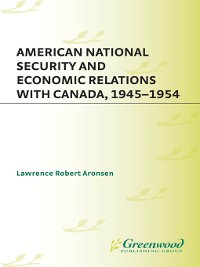 Aronsen draws on recently declassified documents in Ottawa and Washington to provide a reassessment of Canada's special relationship with the U.S. Toward this end, detailed new information is provided about Canada's contribution to the creation of the postwar economic order from the Bretton Woods Agreement to GATT. Canada's cooperation was rewarded by special economic concessions including the extension of the Hyde Park agreement in 1945, the inclusion of the off-shore purchases clause to the Marshall Plan, and Article II of the NATO Treaty. After the outbreak of the Korean War, Canada's resources played a crucial role in the production of weapons systems for the new air/atomic strategic doctrine. Several policies were adopted to facilitate the expansion of Canadian defense production, notably the relaxation of regulations on technology transfer; the encouragement of private sector investment; and the negotiation of long-term contracts at above-market prices. In the midst of these unprecendented peacetime developments Time Magazine observed that Canada had become America's Indispensable Ally. 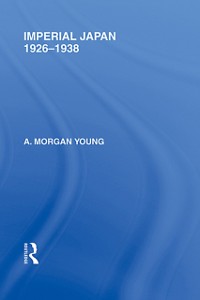 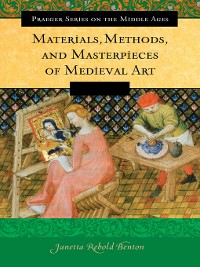 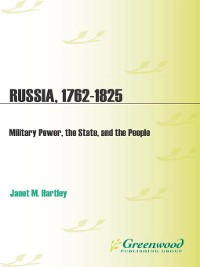 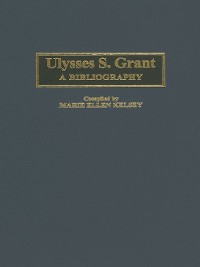 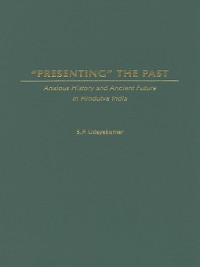 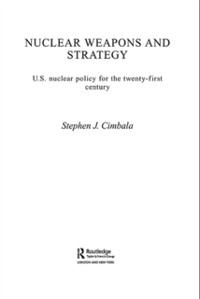 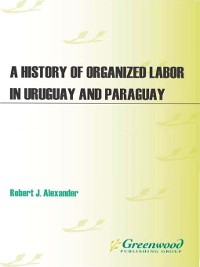 A History of Organized Labor in Uruguay and Paraguay
Robert J. Alexander
87,36 € 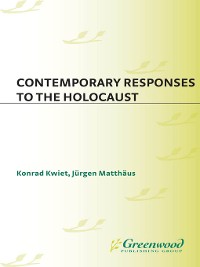 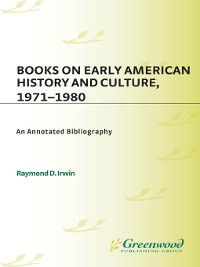 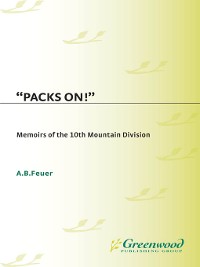 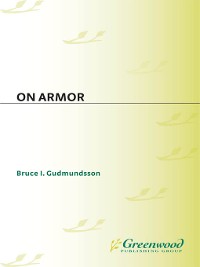 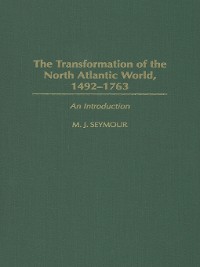 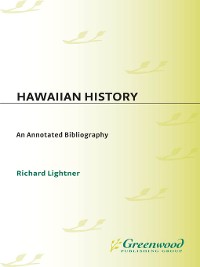 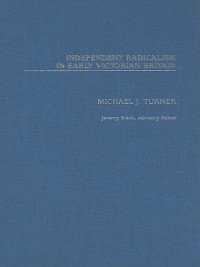 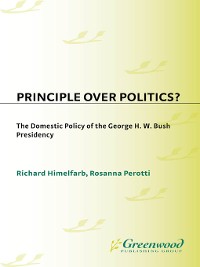 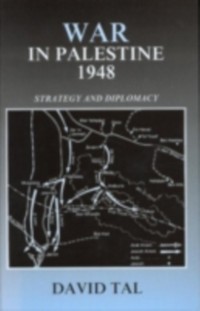 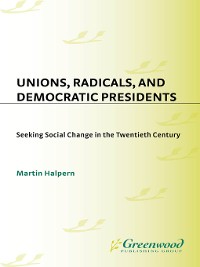 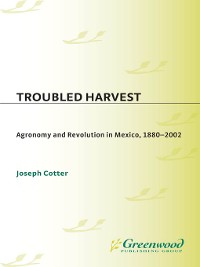 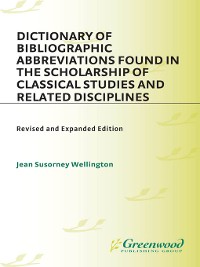 Dictionary of Bibliographic Abbreviations Found in the Scholarship of Classical Studies and Related Disciplines
Jean Wellington
87,36 € 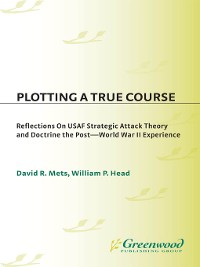 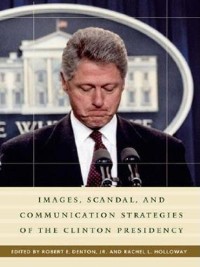 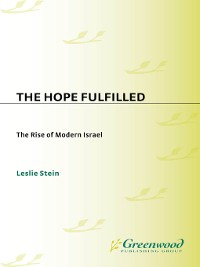 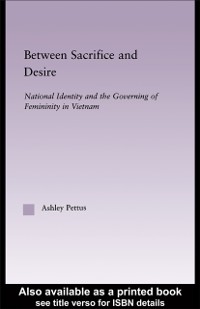 Between Sacrifice and Desire
Ashley Pettus
87,36 € 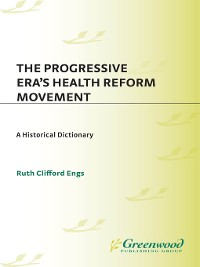 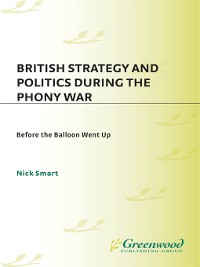 British Strategy and Politics during the Phony War
Nick Smart
87,36 €