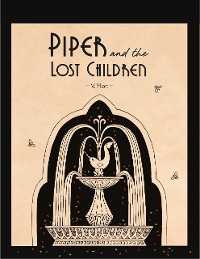 Piper and the Lost Children

Shelley, a high school senior, was working in her father's diner one morning when she witnessed an argument between her father and a tall, red-haired stranger who had used his flute to rid the restaurant of roaches. The stranger wanted payment for services rendered, but her father would not pay him. The stranger threatened to get full payment one way or another. And he did, by enchanting Shelley and bringing her to his world within a mountain. In this timeless world Shelley meets many other children who have been there for centuries. They play and fight and try to avoid the monster Grendel, who terrorizes them at night. She soon learns that the stranger will let them do as they please as long as they obey his four simple rules. When he tells her that she may never return to her world, Shelley is more determined than ever to find a way back. 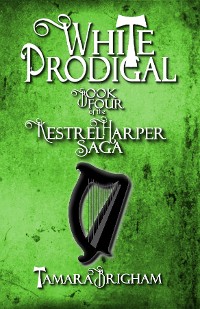 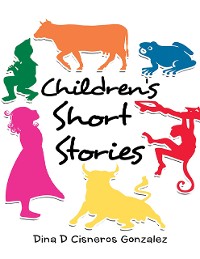 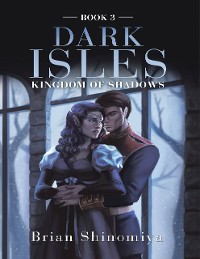 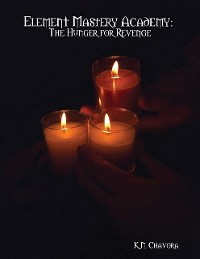 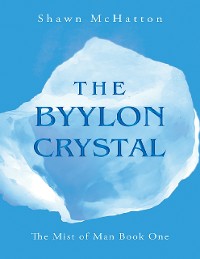 The Byylon Crystal: The Mist of Man Book One
Shawn McHatton
9,49 € 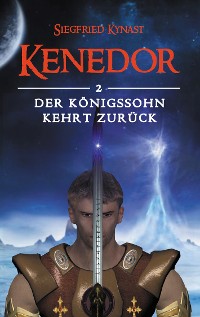 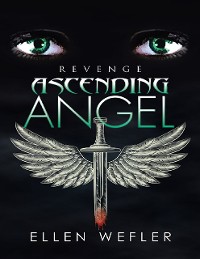 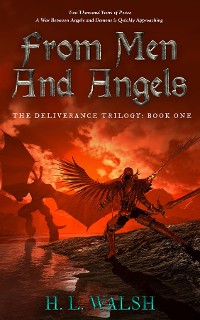 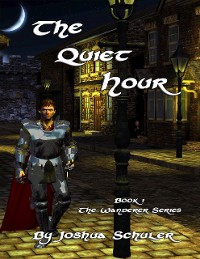 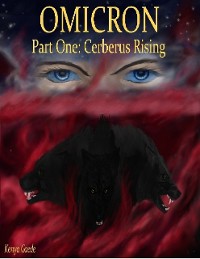 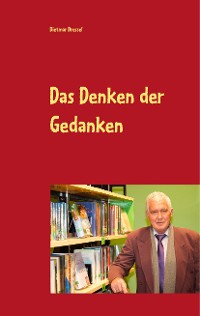 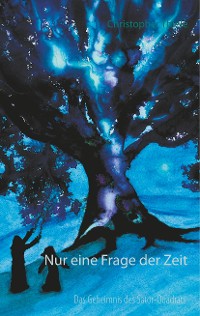 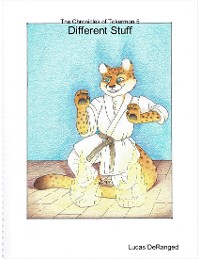 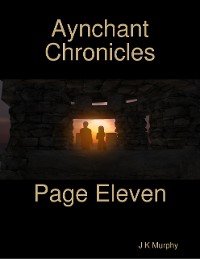 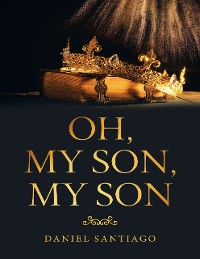 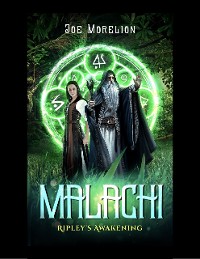 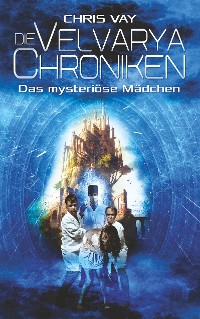 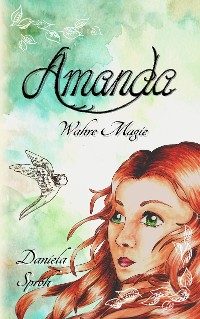 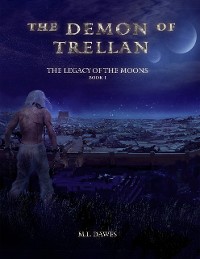 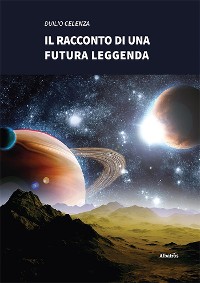 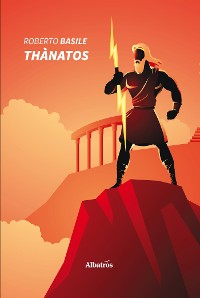 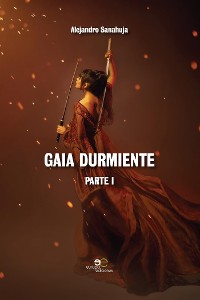 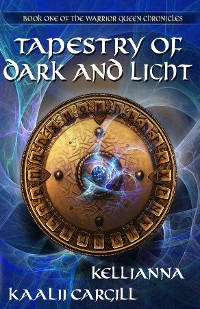 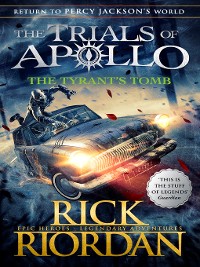 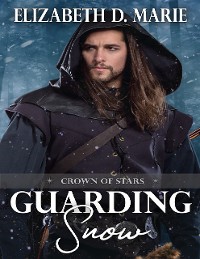