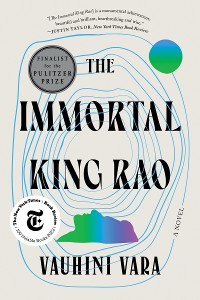 The Immortal King Rao: A Novel

In an Indian village in the 1950s, a precocious child is born into a family of Dalit coconut farmers. King Rao will grow up to be the most accomplished tech CEO in the world and, eventually, the leader of a global, corporate-led government.

In a future in which the world is run by the Board of Corporations, King’s daughter, Athena, reckons with his legacy—literally, for he has given her access to his memories, among other questionable gifts.

With climate change raging, Athena has come to believe that saving the planet and its Shareholders will require a radical act of communion—and so she sets out to tell the truth to the world’s Shareholders, in entrancing sensory detail, about King’s childhood on a South Indian coconut plantation; his migration to the U.S. to study engineering in a world transformed by globalization; his marriage to the ambitious artist with whom he changed the world; and, ultimately, his invention, under self-exile, of the most ambitious creation of his life—Athena herself.

The Immortal King Rao, written by a former Wall Street Journal technology reporter, is a resonant debut novel obliterating the boundaries between literary and speculative fiction, the historic and the dystopian, confronting how we arrived at the age of technological capitalism and where our actions might take us next. 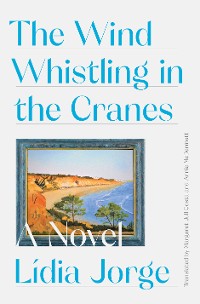 The Wind Whistling in the Cranes: A Novel
Margaret Jull Costa
24,99 € 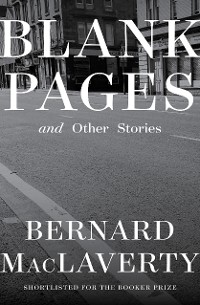 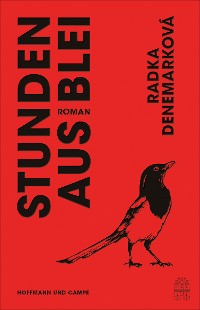 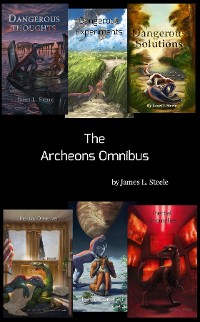 Observations by Gaslight: Stories from the World of Sherlock Holmes
Lyndsay Faye
24,99 € 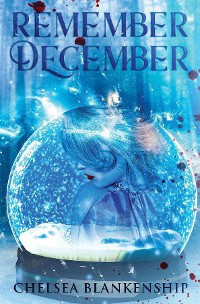 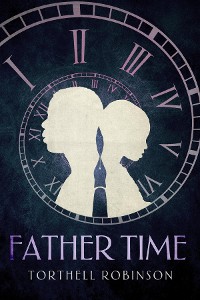 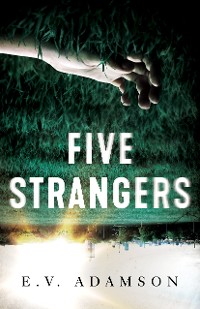 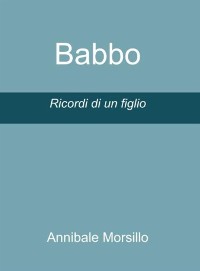 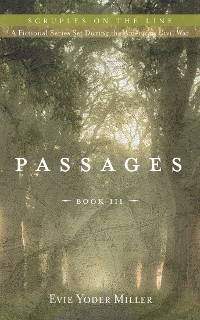 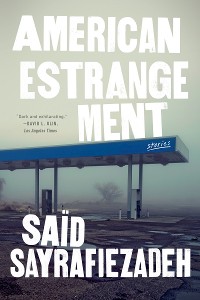 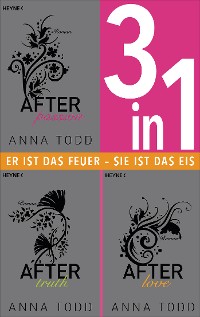 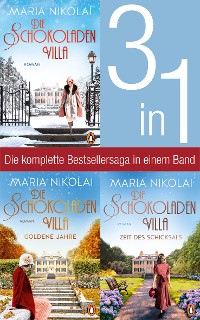 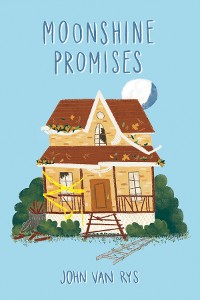 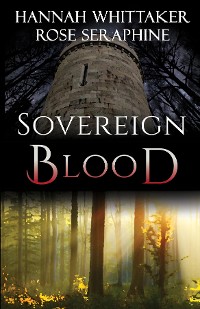 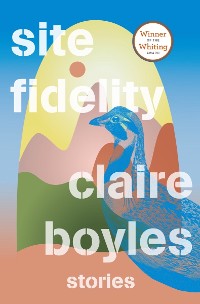 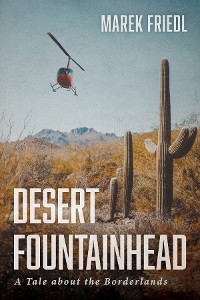 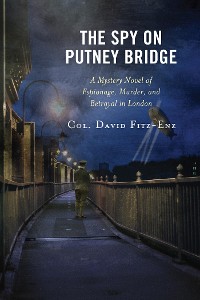 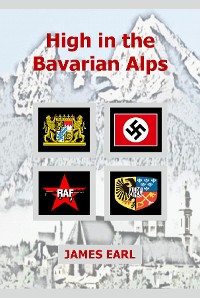 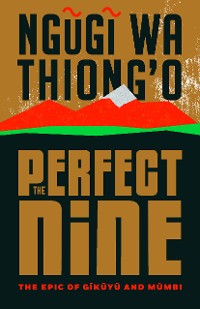 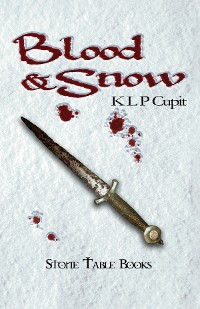