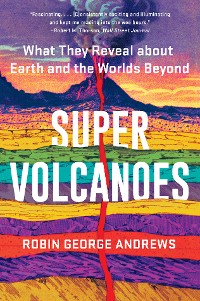 Super Volcanoes: What They Reveal about Earth and the Worlds Beyond

An exhilarating, time-traveling journey to the solar system’s strangest and most awe-inspiring volcanoes.

Volcanoes are capable of acts of pyrotechnical prowess verging on magic: they spout black magma more fluid than water, create shimmering cities of glass at the bottom of the ocean and frozen lakes of lava on the moon, and can even tip entire planets over. Between lava that melts and re-forms the landscape, and noxious volcanic gases that poison the atmosphere, volcanoes have threatened life on Earth countless times in our planet’s history. Yet despite their reputation for destruction, volcanoes are inseparable from the creation of our planet.

A lively and utterly fascinating guide to these geologic wonders, Super Volcanoes revels in the incomparable power of volcanic eruptions past and present, Earthbound and otherwise—and recounts the daring and sometimes death-defying careers of the scientists who study them. Science journalist and volcanologist Robin George Andrews explores how these eruptions reveal secrets about the worlds to which they belong, describing the stunning ways in which volcanoes can sculpt the sea, land, and sky, and even influence the machinery that makes or breaks the existence of life.

Walking us through the mechanics of some of the most infamous eruptions on Earth, Andrews outlines what we know about how volcanoes form, erupt, and evolve, as well as what scientists are still trying to puzzle out. How can we better predict when a deadly eruption will occur—and protect communities in the danger zone? Is Earth’s system of plate tectonics, unique in the solar system, the best way to forge a planet that supports life? And if life can survive and even thrive in Earth’s extreme volcanic environments—superhot, superacidic, and supersaline surroundings previously thought to be completely inhospitable—where else in the universe might we find it?

Traveling from Hawai‘i, Yellowstone, Tanzania, and the ocean floor to the moon, Venus, and Mars, Andrews illuminates the cutting-edge discoveries and lingering scientific mysteries surrounding these phenomenal forces of nature. 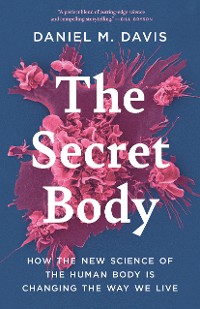 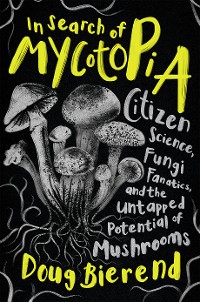 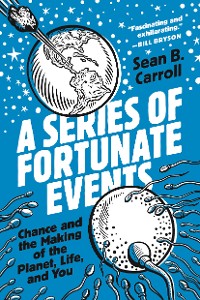 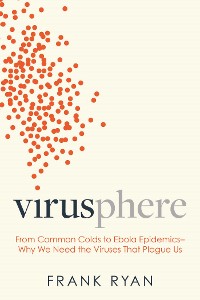 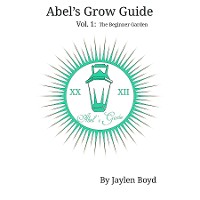 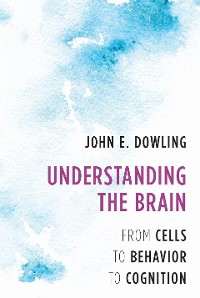 Understanding the Brain: From Cells to Behavior to Cognition
John E. Dowling
24,99 € 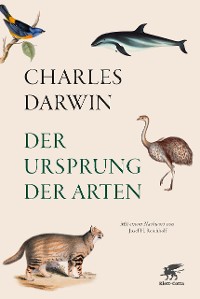 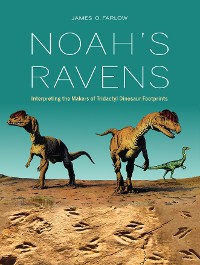 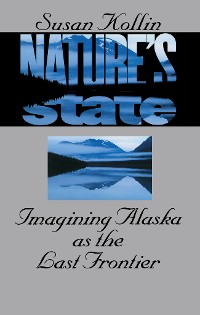 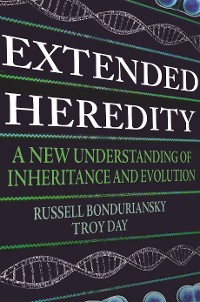 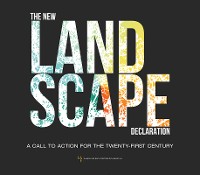 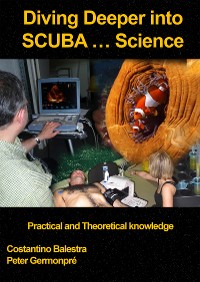 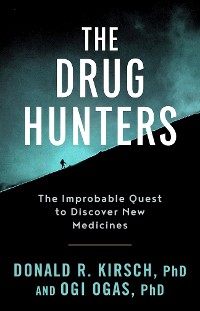 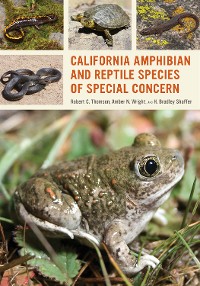 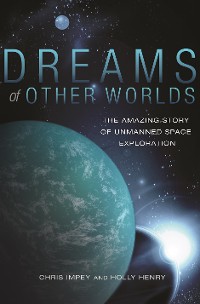 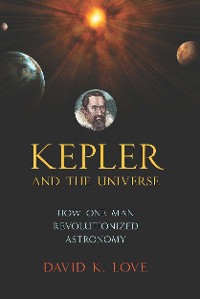 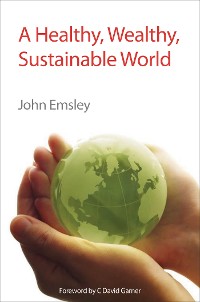 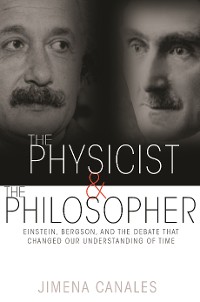 The Physicist and the Philosopher
Jimena Canales
24,99 € 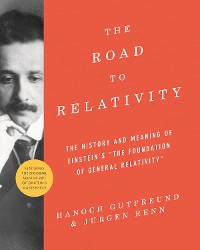 The Road to Relativity
Hanoch Gutfreund
24,99 €