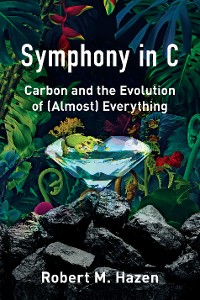 Symphony in C: Carbon and the Evolution of (Almost) Everything

A Science News Favorite Book of 2019

An enchanting biography of the most resonant—and most necessary—chemical element on Earth.

Carbon is everywhere: in the paper of this book and the blood of our bodies. It’s with us from beginning to end, present in our baby clothes and coffin alike. We live on a carbon planet, and we are carbon life. No other element is so central to our well-being; yet, when missing or misaligned, carbon atoms can also bring about disease and even death. At once ubiquitous and mysterious, carbon holds the answers to some of humanity’s biggest questions. Where did Earth come from? What will ultimately become of it—and of us? With poetic storytelling, earth scientist Robert M. Hazen explores the universe to discover the past, present, and future of life’s most essential element.

We’re not only “made of star stuff,” as Carl Sagan famously observed, but “Big Bang stuff,” too. Hazen reveals that carbon’s grand symphony began with a frenzied prelude shortly after the dawn of creation, bringing new attention to the tiny number of Big Bang–created carbon atoms that often get overlooked. In minutes, violently colliding protons and neutrons improbably formed the first carbon atoms, which can still be found within our bodies. His book then unfolds in four movements, building momentum as he explores carbon as the element of Earth, Air, Fire, and Water.

He visits the famed volcanic crater Solfatara di Pozzuoli near Naples, where venting carbon dioxide and other noxious fumes condense into beautiful crystals. He climbs the cliffs of the Scottish Highlands and delves deep into the precious-metal mines of Namibia, journeying toward Earth’s mysterious core in search of undocumented carbon structures.

Hazen often asks us to pause and consider carbon’s role in climate change and what we can do about it, for our lives and this element are inextricably intertwined. With prose that sparkles like a diamond, Symphony in C tells the story of carbon, in which we all have a part. 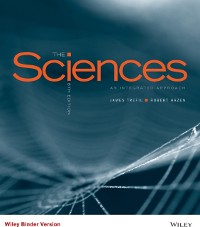 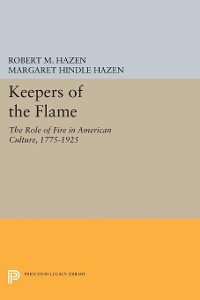 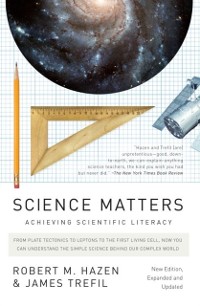 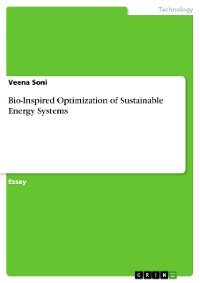 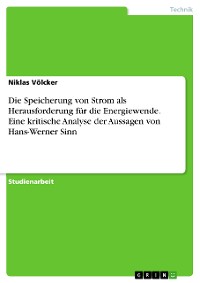 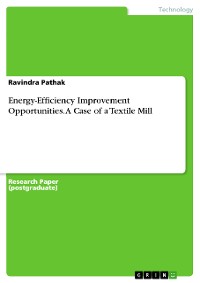 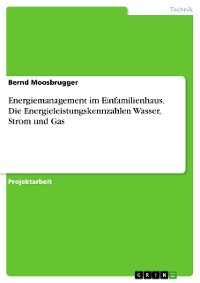 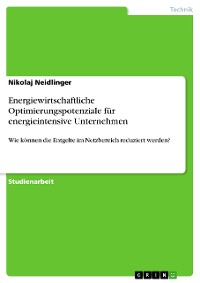 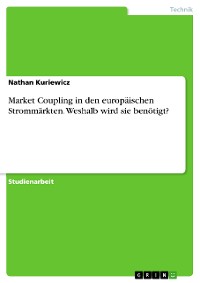 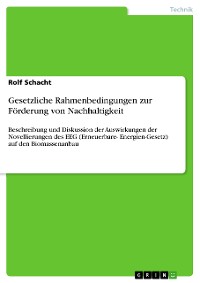 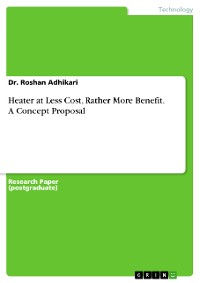 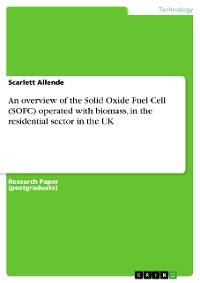 An overview of the Solid Oxide Fuel Cell (SOFC) operated with biomass, in the residential sector in the UK
Scarlett Allende
12,99 € 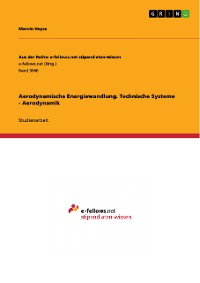 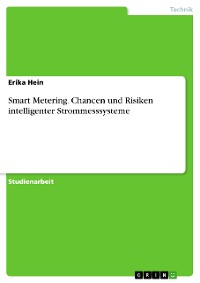 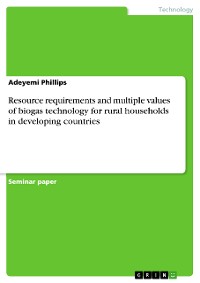 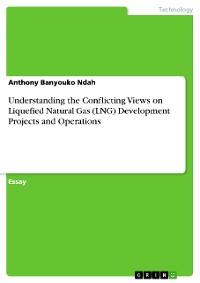 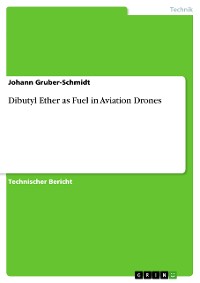 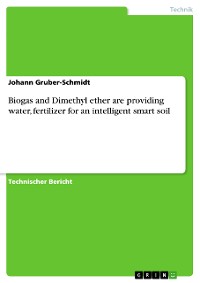 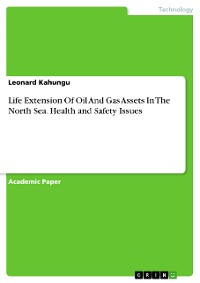 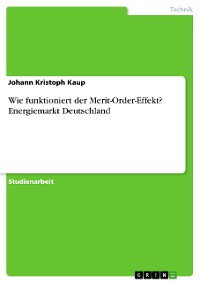 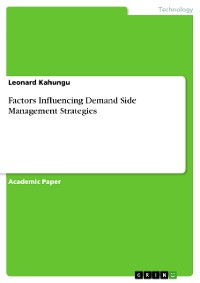 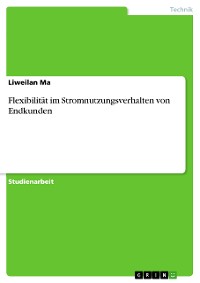 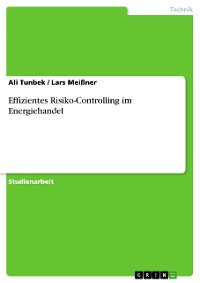 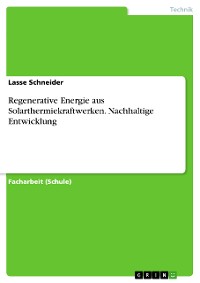 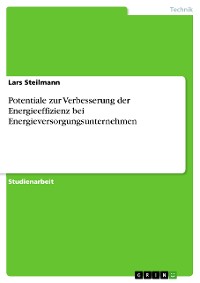 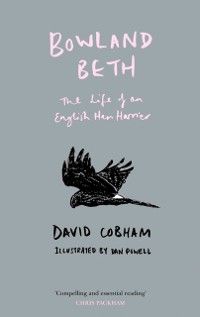 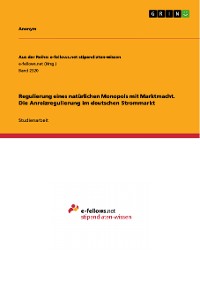 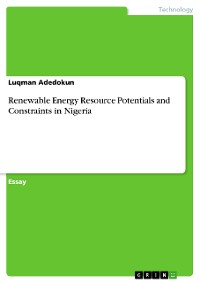