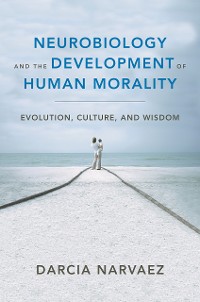 Neurobiology and the Development of Human Morality: Evolution, Culture, and Wisdom (Norton Series on Interpersonal Neurobiology)

Winner of the Inaugural Expanded Reason Award: A wide-ranging exploration of the role of childhood experiences in adult morality.

Moral development has traditionally been considered a matter of reasoning—of learning and acting in accordance with abstract rules. On this model, largely taken for granted in modern societies, acts of selfishness, aggression, and ecological mindlessness are failures of will, moral problems that can be solved by acting in accordance with a higher rationality. But both ancient philosophy and recent scientific scholarship emphasize implicit systems, such as action schemas and perceptual filters that guide behavior and shape human development. In this integrative book, Darcia Narvaez argues that morality goes “all the way down” into our neurobiological and emotional development, and that a person’s moral architecture is largely established early on in life. Moral rationality and virtue emerge “bottom up” from lived experience, so it matters what that experience is. Bringing together deep anthropological history, ethical philosophy, and contemporary neurobiological science, she demonstrates where modern industrialized societies have fallen away from the cultural practices that made us human in the first place.

Neurobiology and the Development of Human Morality advances the field of developmental moral psychology in three key ways. First, it provides an evolutionary framework for early childhood experience grounded in developmental systems theory, encompassing not only genes but a wide array of environmental and epigenetic factors. Second, it proposes a neurobiological basis for the development of moral sensibilities and cognition, describing ethical functioning at multiple levels of complexity and context before turning to a theory of the emergence of wisdom. Finally, it embraces the sociocultural orientations of our ancestors and cousins in small-band hunter-gatherer societies—the norm for 99% of human history—for a re-envisioning of moral life, from the way we value and organize child raising to how we might frame a response to human-made global ecological collapse.

Integrating the latest scholarship in clinical sciences and positive psychology, Narvaez proposes a developmentally informed ecological and ethical sensibility as a way to self-author and revise the ways we think about parenting and sociality. The techniques she describes point towards an alternative vision of moral development and flourishing, one that synthesizes traditional models of executive, top-down wisdom with “primal” wisdom built by multiple systems of biological and cultural influence from the ground up.
Weitere Titel von diesem Autor 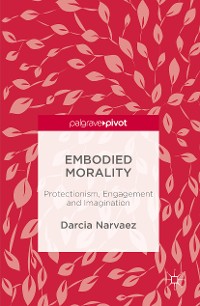 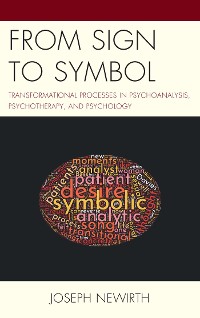 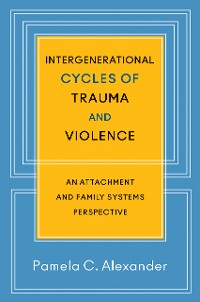 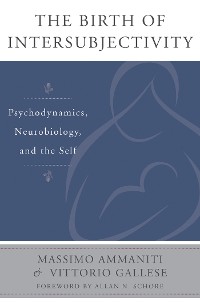 The Birth of Intersubjectivity: Psychodynamics, Neurobiology, and the Self
Vittorio Gallese
39,99 € 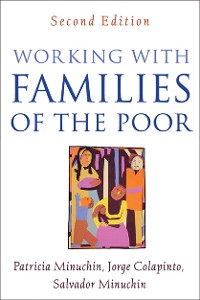 Working with Families of the Poor, Second Edition
Jorge Colapinto
39,99 € 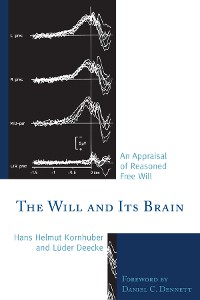 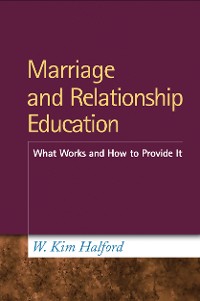 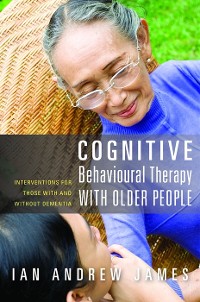