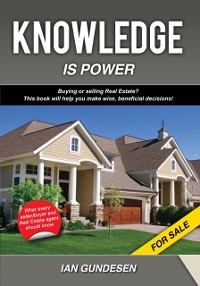 It was only when Gundy started to do public speaking that he realized most sellers and buyers knew very little about property transactions. When he spoke to the Taranaki Property Investors Association, despite the fact they had previously had national profile speakers, they agreed he was the best they had engaged. They said he was a consummate public speaker who spoke with great enthusiasm and had the gift of being able to energise and carry the audience along with him. Having the ability to explain in simple laymens terms made it easy for the public to follow his directions and his 30 years in Real Estate was very educational to listen to as was his amazing sense of humor. He has been New Zealand's highest strike rate auctioneer( selling under the hammer) 2005,2006, 2007,2008,2009 averaging 91%. This compares favorably with the national average of 25 to 33%. Gundys book has his amazing original cartoons drawn to perfection by Shane Dunlop, ex Walt Disney cartoonist.