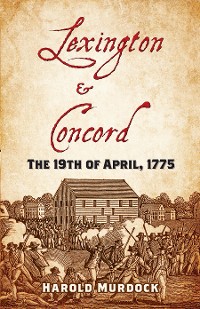 The "shot heard round the world" that ignited the American Revolution was fired when a passing force of British soldiers encountered a colonial militia on the village green in Lexington, Massachusetts. Who fired that shot? The British claimed it was an American; the Americans insisted on the opposite. Many romantic legends about embattled colonists and ruthless redcoats arose in the succeeding years.  This was the first book to critically examine and debunk some of the fictions surrounding the events of April 19, 1775, and it was hailed by American Heritage magazine as "probably the most forceful single revision of a major episode in American history."
Historian Harold Murdock drew upon extensive documentary evidence in assembling this study, including written accounts that only came to light decades after the war. His fascinating insights include interpretations of a series of artistic representations of the confrontation, beginning with a near-contemporary depiction of the colonials in full retreat that's eventually supplanted by a portrait of the Americans' bold defiance. Readers will find the factual accounts of this concise and witty history as heroic and dramatic as any myth.
Weitere Titel in dieser Kategorie 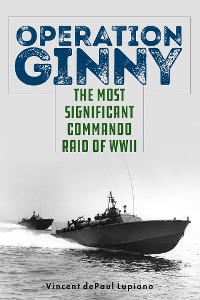 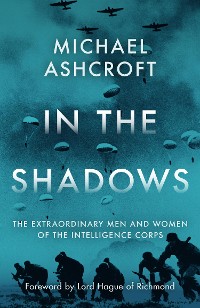 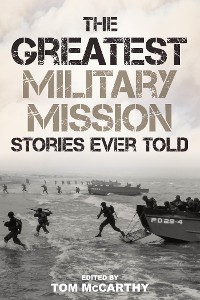 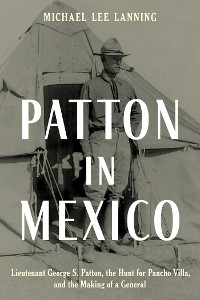 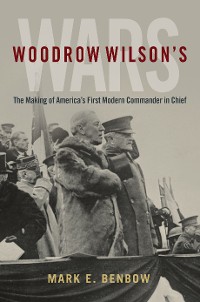 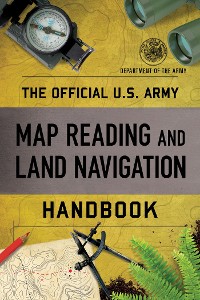 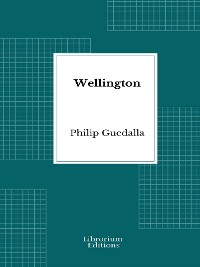 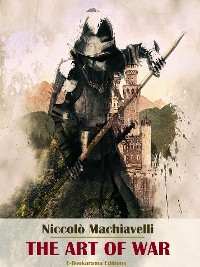 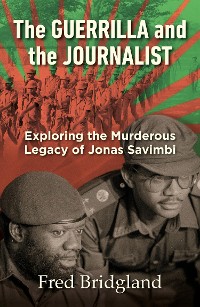 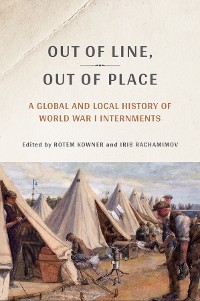 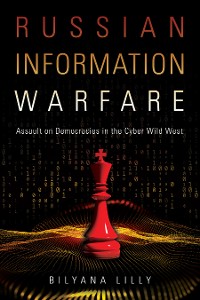 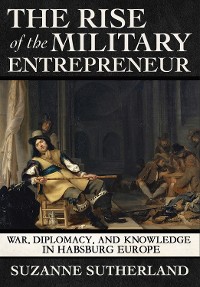 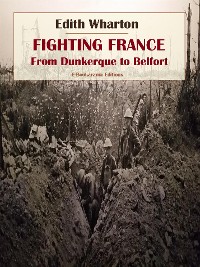 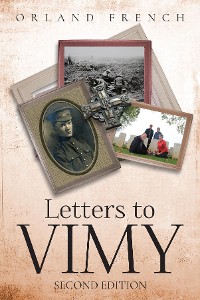 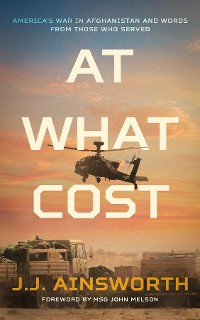 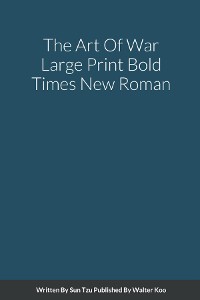 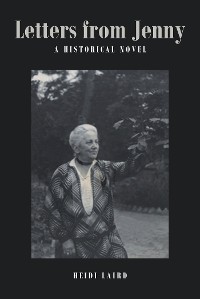 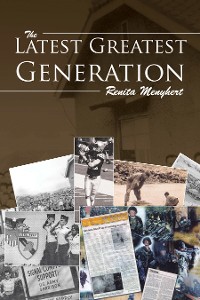 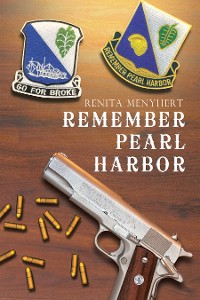