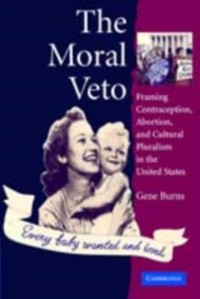 Framing Contraception, Abortion, and Cultural Pluralism in the United States

Why have legislative initiatives occurred on such controversial issues as contraception and abortion at times when activist movements had demobilized and the public seemed indifferent? Why did the South - currently a region where anti-abortion sentiment is stronger than in most of the country - liberalize its abortion laws in the 1960s at a faster pace than any other region? Why have abortion and contraception sometimes been framed as matters of medical practice, and at other times as matters of moral significance? These are some of the questions addressed in The Moral Veto: Framing Contraception, Abortion, and Cultural Pluralism in the United States. Based on archival and sociological research, and speaking to issues in the study of culture, social movements, and legal change, this 2005 book examines what the history of controversies over such morally charged issues tells us about cultural pluralism in the United States. 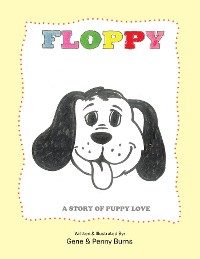 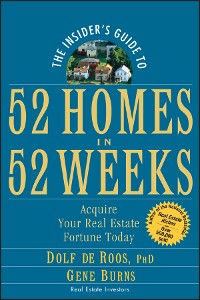 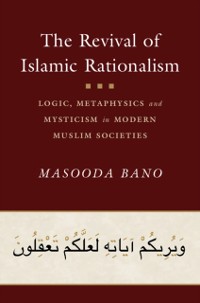 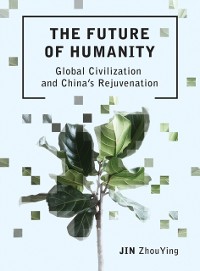 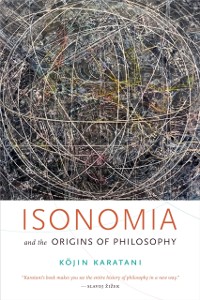 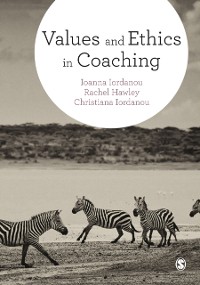 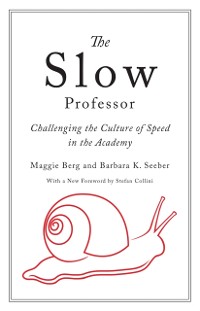 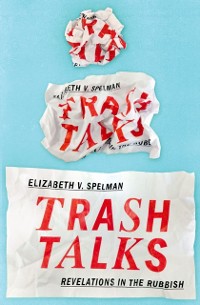 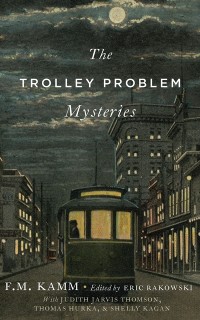 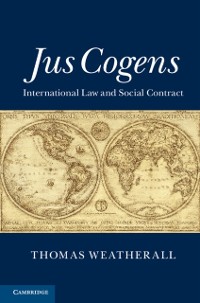 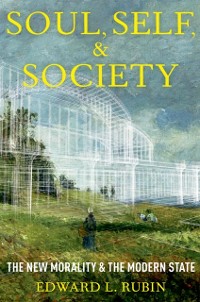 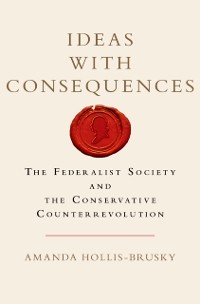 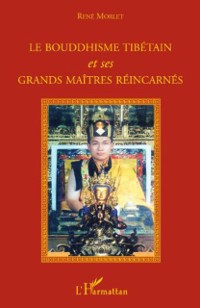 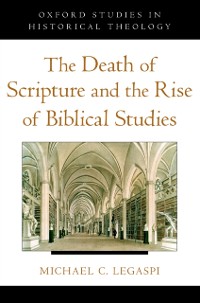 Death of Scripture and the Rise of Biblical Studies
Michael C. Legaspi
27,37 € 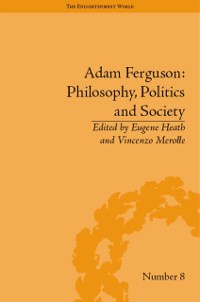 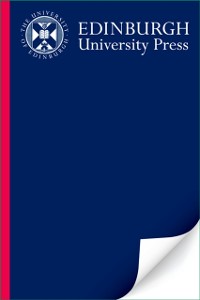 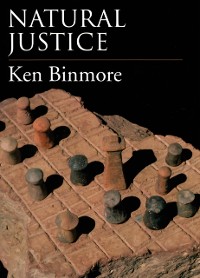 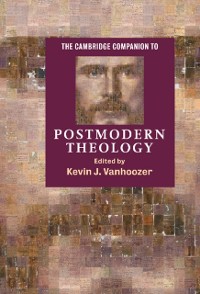 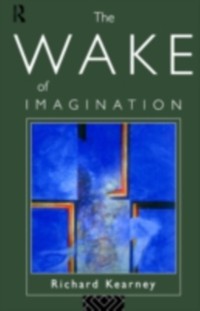 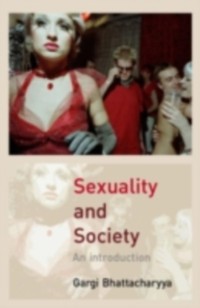 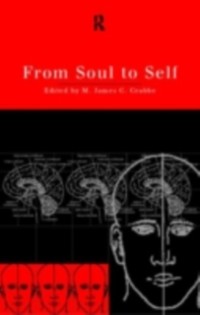 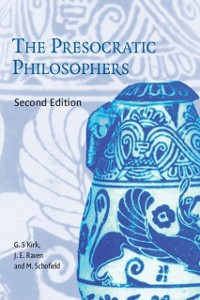 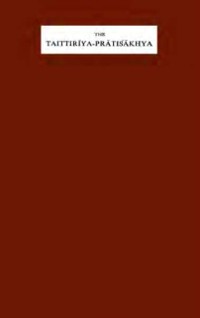