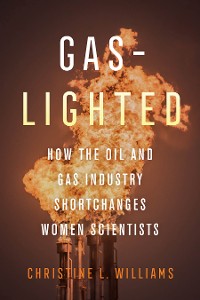 How the Oil and Gas Industry Shortchanges Women Scientists

The oil and gas industry is one of the richest and most powerful industries in the world. In recent years, company avowals in support of diversity, much-touted programs for "women in STEM," and, most importantly, a tight labor market with near parity in women pursuing geoscience credentials might lead us to expect progress for women in this industry's corporate ranks. Yet, for all the talk of "the great crew change," the industry remains overwhelmingly white and male. Sociologist Christine L. Williams asks, where are the women?

To answer this question, Williams embarked on a decade-long investigation—one involving one hundred in-depth interviews, a longitudinal survey, and ethnographic research—that allowed her to observe the industry in times of boom and bust. She found that when the industry expands, women may be able to walk through the door, but when the industry contracts, the door becomes a revolving one, whirling ever faster, as companies retreat to their white male core. These gendered outcomes are obscured by firms' stated commitments to diversity in hiring and the language of merit. The result is organizational gaslighting, a radical dissonance between language and practice that Williams exposes for all. 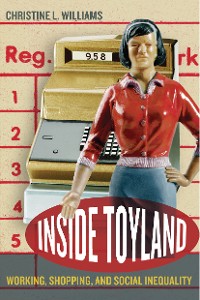 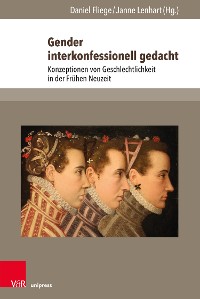 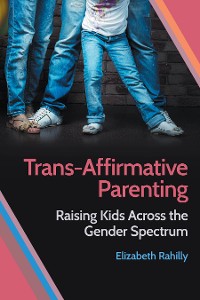 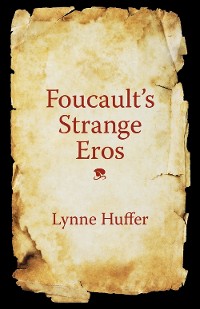 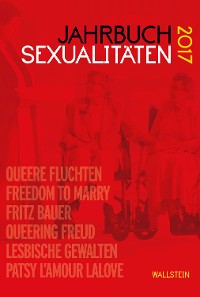 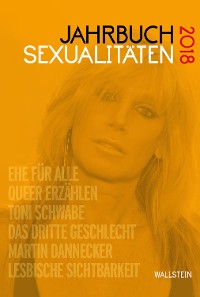 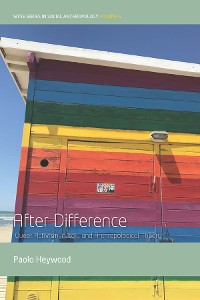 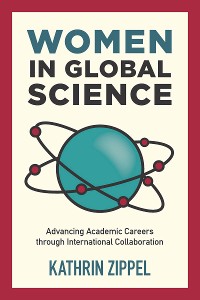 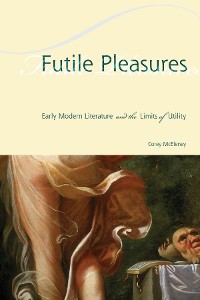 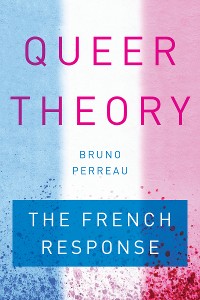 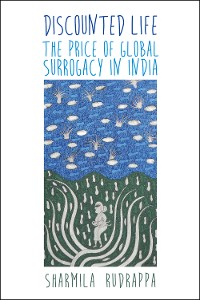 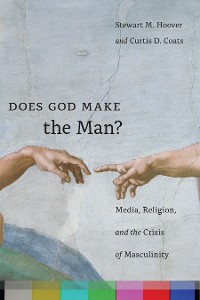 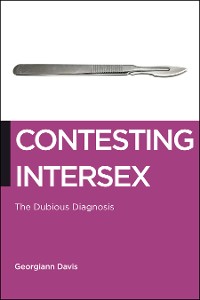 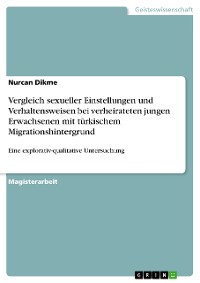 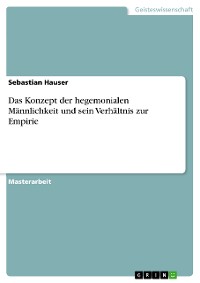 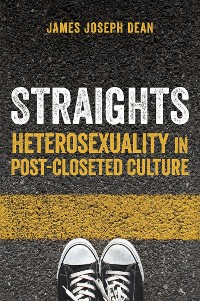 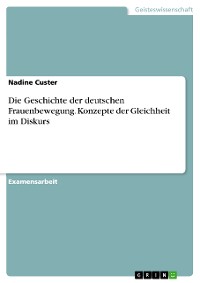 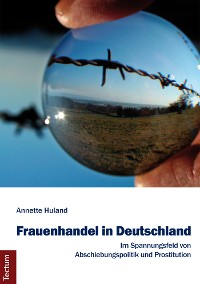 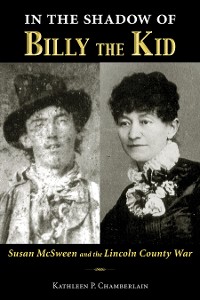 In the Shadow of Billy the Kid
Kathleen P. Chamberlain
27,99 € 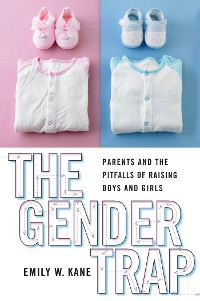 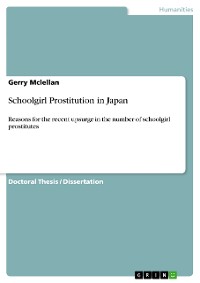 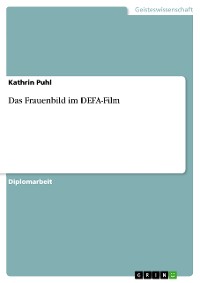 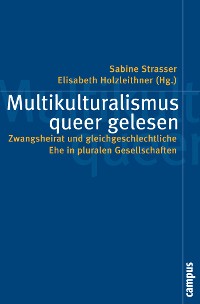 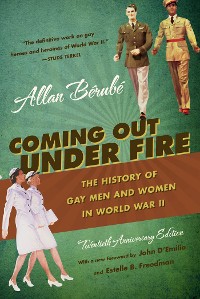 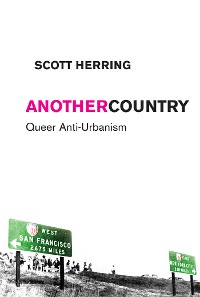