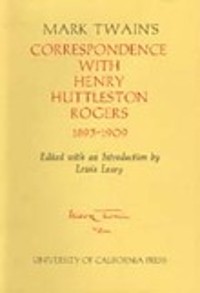 This collection of correspondence between Clemens and Rogers may be thought of as a continuation of Mark Twain's Letters to His Publishers, 1867-1894, edited by Hamlin Hill. It completes the story begun there of Samuel Clemens's business affairs, especially insofar as they concern dealings with publishers; and it documents Clemens's progress from financial disaster, with the Paige typesetter and Webster & Company, to renewed prosperity under the steady, skillful hand of H. H. Rogers.  But Clemens’s correspondence with Rogers reveals more than a business relationship. It illuminates a friendship which Clemens came to value above all others, and it suggests a profound change in his patterns of living. He who during the Hartford years had been a devoted family man, content with a discrete circle of intimates, now became again (as he had been during the Nevada and California years) a man among sporting men, enjoying prizefights and professional billiard matches in public, and—in private—long days of poker, gruff jest, and good Scotch whisky aboard Rogers’s magnificent yacht. 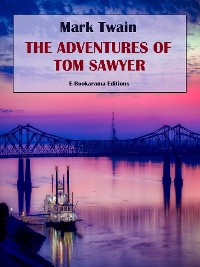 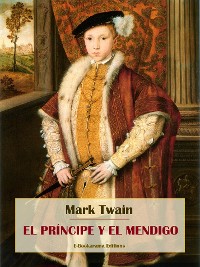 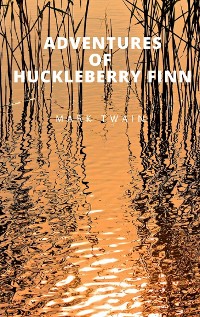 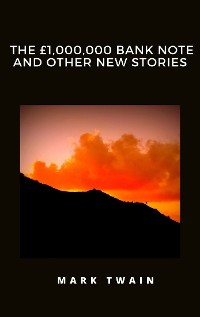 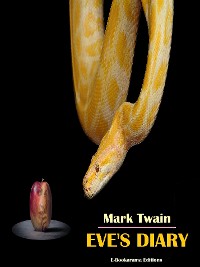 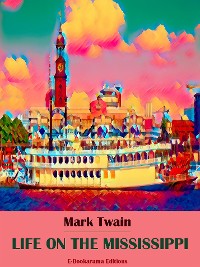 Life on the Mississippi
Mark Twain
0,49 € 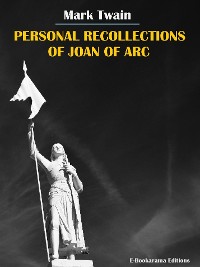 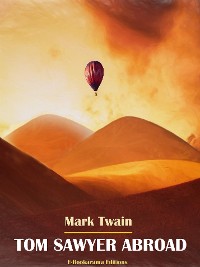 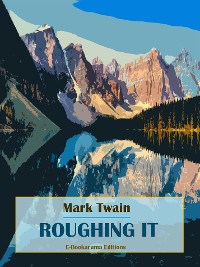 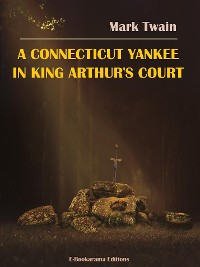 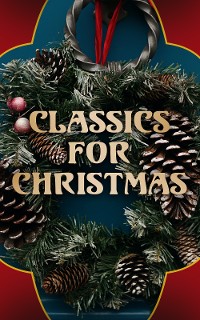 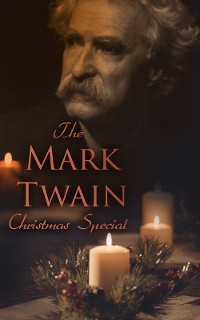 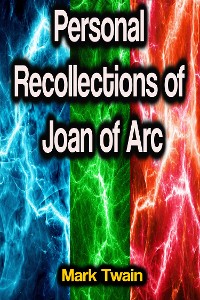 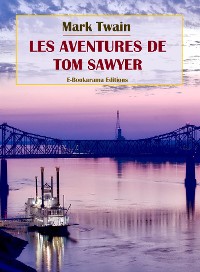 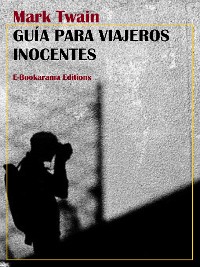 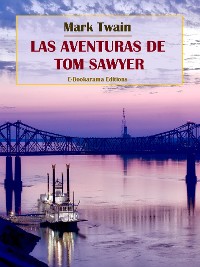 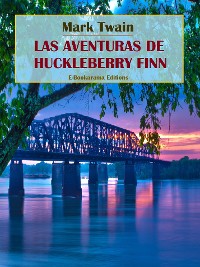 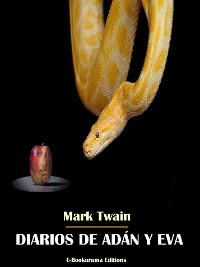 Letters from the Earth
Mark Twain
4,49 € 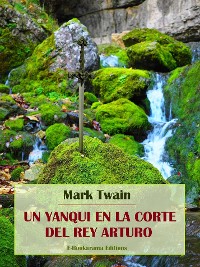 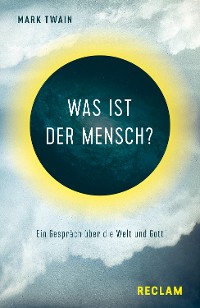 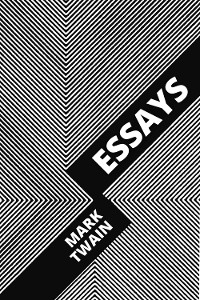 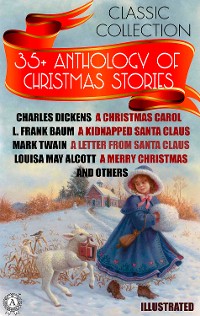 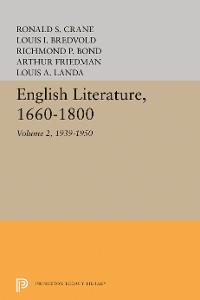 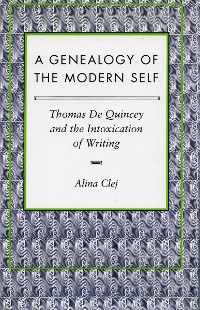 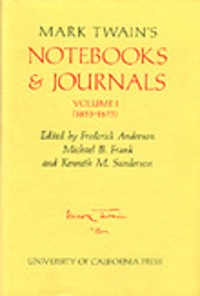