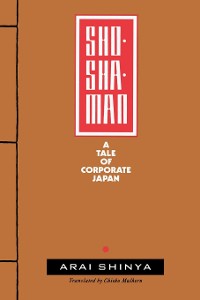 A Tale of Corporate Japan

Acknowledging no god but the corporate good, the shoshamen—high-powered professionals within Japan's integrated trading companies—serve as the unrelenting cogs of an economic machine. Or do they?

Shoshaman takes us inside the world of Japan Inc. to explore the daily lives of the people who inhabit it. Written by a senior executive in a major sogo shosha, this absorbing novel reveals, as no textbook can, the strategies required to win the race to the top. It also makes painfully clear the ethical and psychological choices that such a race demands. The cast of characters is as varied as the corporate world itself, from the devoted Ojima, who has been passed over by the company, to the spirited Masako, who strikes out on her own. The hero, Nakasato Michio, finds that the road to success is long and perilous, as he tries to satisfy his ambitions while remaining faithful to his values.

First published as Kigyoka sarariman in 1986 and made into a prize-winning television miniseries in 1988, the book has been acclaimed in Japan for the verisimilitude of its characters and situations. It offers a clear understanding of what it is like—in human terms—to survive and perhaps succeed within the confines of the Japanese corporation. 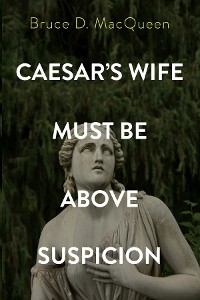 Caesar’s Wife Must Be Above Suspicion
Bruce D. MacQueen
32,99 € 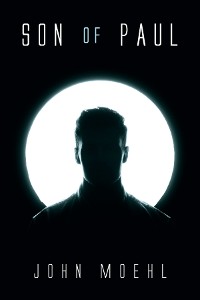 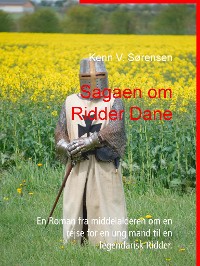 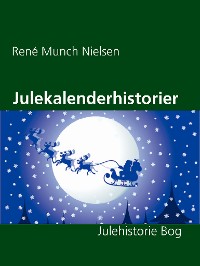 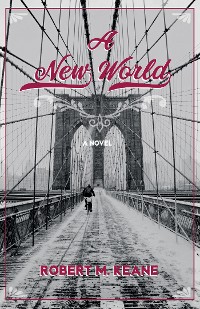 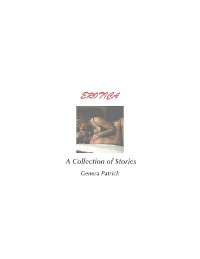 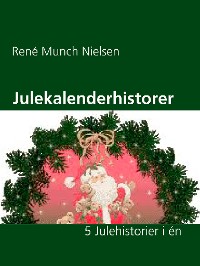 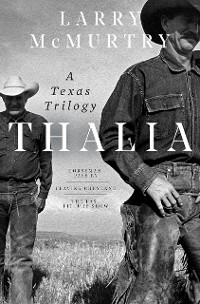 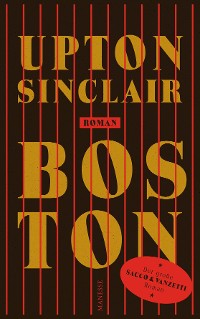 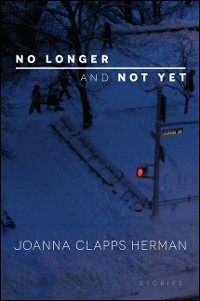 No Longer and Not Yet
Joanna Clapps Herman
32,99 € 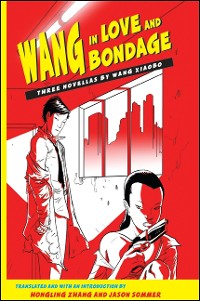 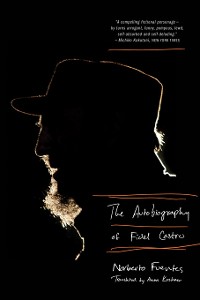 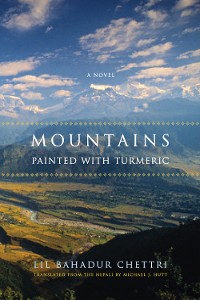 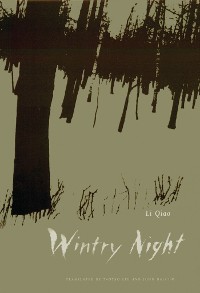 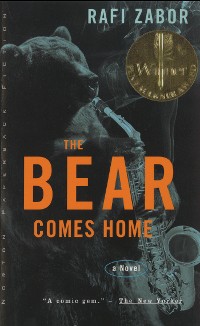