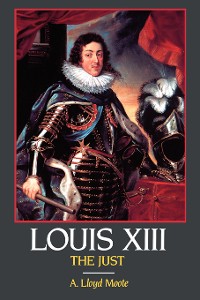 In this fascinating biography, A. Lloyd Moote provides the first authoritative account of one of the most enigmatic figures of seventeenth-century Europe. Contrary of popular portrayals of the monarch as a hapless kind, Moote argues that Louis XIII was a ruler who powerfully shaped his people's destiny.