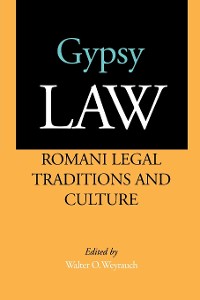 Approximately one thousand years ago Gypsies, or Roma, left their native India. Today Gypsies can be found in countries throughout the world, their distinct culture still intact in spite of the intense persecution they have endured. This authoritative collection brings together leading Gypsy and non-Gypsy scholars to examine the Romani legal system, an autonomous body of law based on an oral tradition and existing alongside dominant national legal networks.

For centuries the Roma have survived by using defensive strategies, especially the absolute exclusion of gadje (non-Gypsies) from their private lives, their values, and information about Romani language and social institutions. Sexuality, gender, and the body are fundamental to Gypsy law, with rules that govern being pure (vujo) or impure (marime). Women play an important role in maintaining legal customs, having the power to sanction and to contaminate, but they are not directly involved in legal proceedings.

These essays offer a comparative perspective on Romani legal procedures and identity, including topics such as the United States' criminalization of many aspects of Gypsy law, parallels between Jewish and Gypsy law, and legal distinctions between Romani communities. The contributors raise broad theoretical questions that transcend the specific Gypsy context and offer important insights into understanding oral legal traditions. Together they suggest a theoretical framework for explaining the coexistence of formal and informal law within a single legal system. They also highlight the ethical dilemmas encountered in comparative law research and definitions of "human rights."

Ink under the Fingernails
Corinna Zeltsman
35,99 € 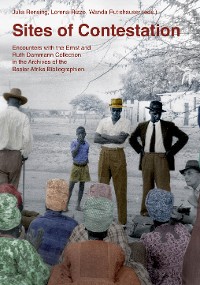 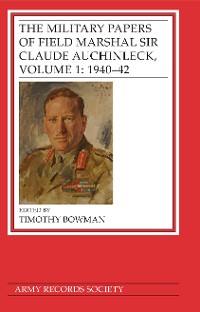 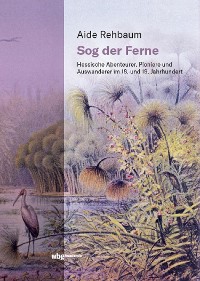 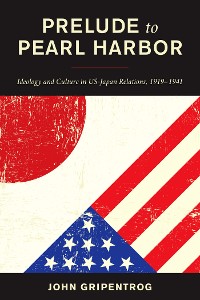 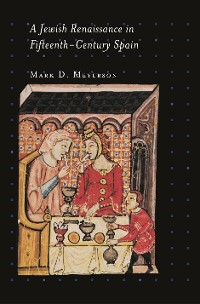 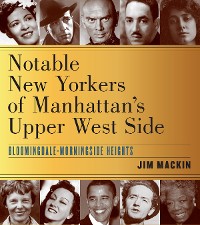 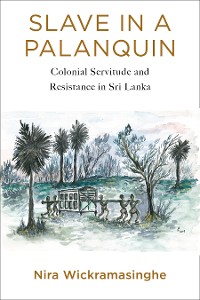 Slave in a Palanquin
Nira Wickramasinghe
35,99 € 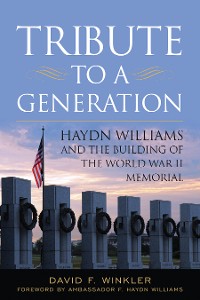 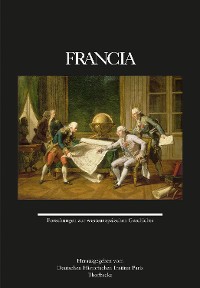 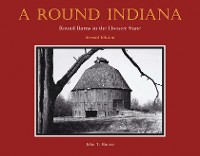