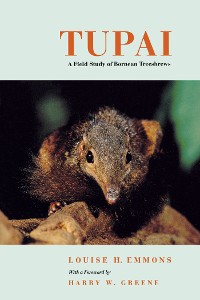 A Field Study of Bornean Treeshrews

Treeshrews suffer from chronic mistaken identity: they are not shrews, and most are not found in trees. These squirrel-sized, brownish mammals with large, dark, lashless eyes were at one time thought to be primates. Even though most scientists now believe them to belong in their own mammalian order, Scandentia, they still are thought to resemble some of the earliest mammals, which lived alongside the dinosaurs. This book describes the results of the first comparative study of the ecology of treeshrews in the wild. Noted tropical mammalogist Louise H. Emmons conducted this pathbreaking study in the rainforests of Borneo as she tracked and observed six species of treeshrews. Emmons meticulously describes their habitat, diet, nesting habits, home range, activity patterns, social behavior, and many other facets of their lives. She also discusses a particularly interesting aspect of treeshrews: their enigmatic parental care system, which is unique among mammals. 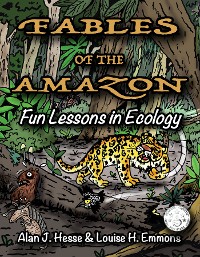 How to Do Qualitative Interviewing
Kathryn Wheeler
35,99 € 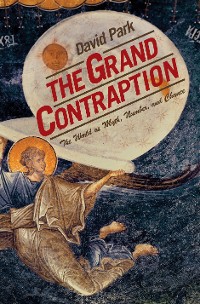 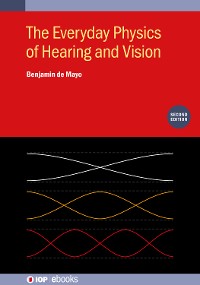 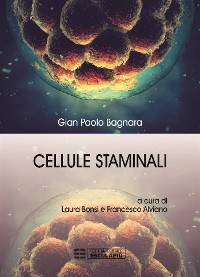 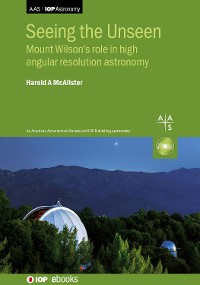 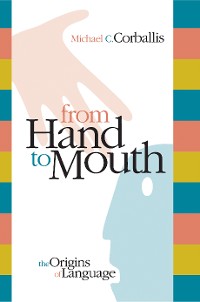 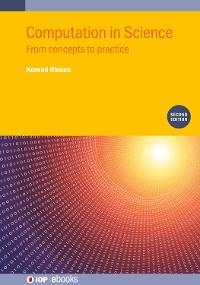 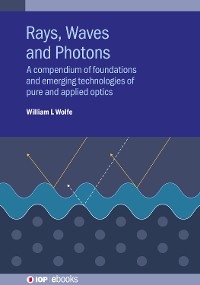 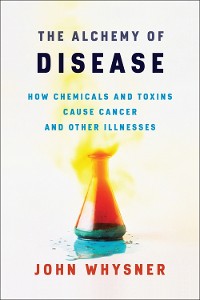 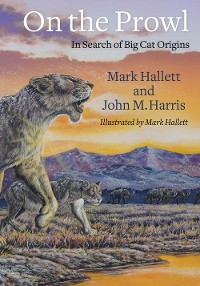 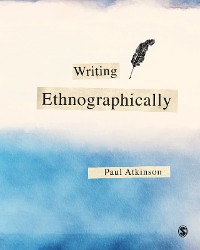 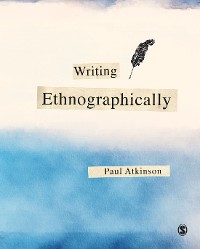 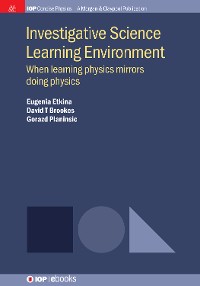 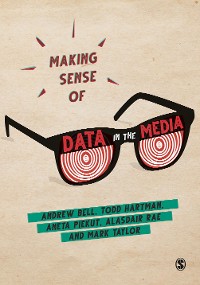 Making Sense of Data in the Media
Alasdair Rae
35,99 € Making Sense of Data in the Media
Todd Hartman
35,99 € 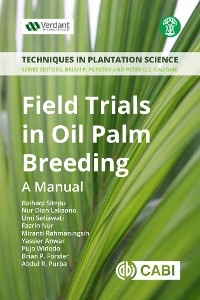 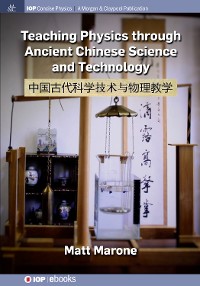 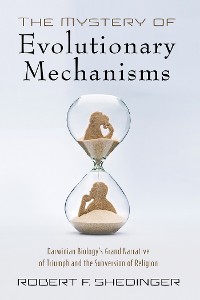 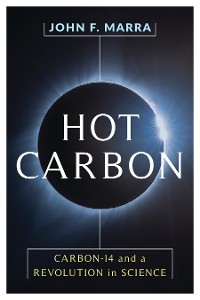 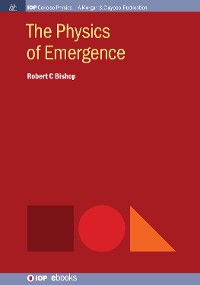 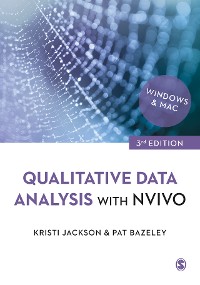