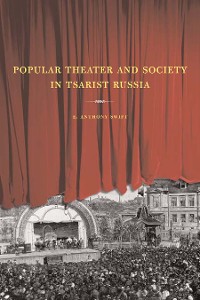 This is the most comprehensive study available of the popular theater that developed during the last decades of tsarist Russia. Swift examines the origins and significance of the new "people's theaters" that were created for the lower classes in St. Petersburg and Moscow between 1861 and 1917. His extensively researched study, full of anecdotes from the theater world of the day, shows how these people's theaters became a major arena in which the cultural contests of late imperial Russia were played out and how they contributed to the emergence of an urban consumer culture during this period of rapid social and political change.

Swift illuminates many aspects of the story of these popular theaters—the cultural politics and aesthetic ambitions of theater directors and actors, state censorship politics and their role in shaping the theatrical repertoire, and the theater as a vehicle for social and political reform. He looks at roots of the theaters, discusses specific theaters and performances, and explores in particular how popular audiences responded to the plays. 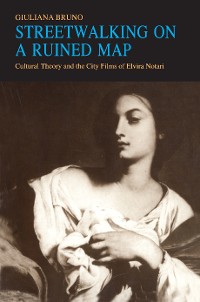 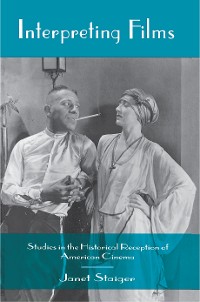 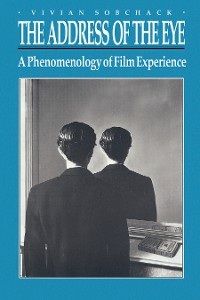 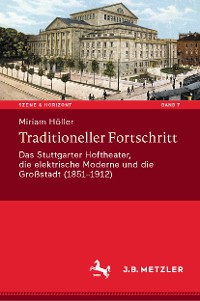 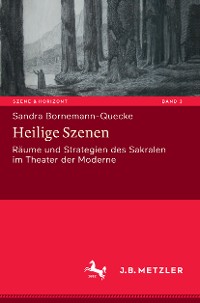 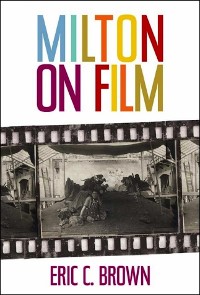 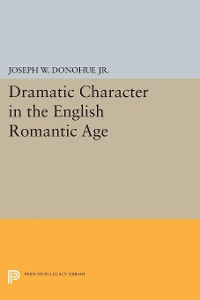 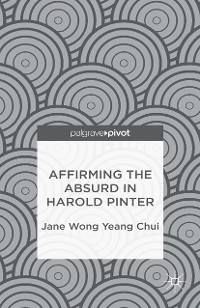 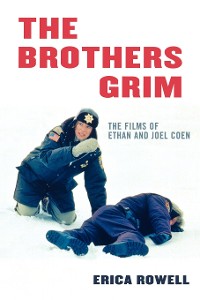 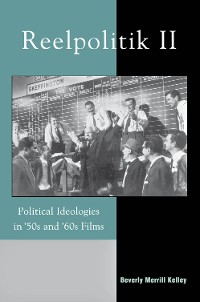