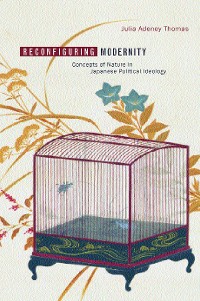 Julia Adeney Thomas turns the concept of nature into a powerful analytical lens through which to view Japanese modernity, bringing the study of both Japanese history and political modernity to a new level of clarity. She shows that nature necessarily functions as a political concept and that changing ideas of nature's political authority were central during Japan's transformation from a semifeudal world to an industrializing colonial empire. In political documents from the nineteenth to the early twentieth century, nature was redefined, moving from the universal, spatial concept of the Tokugawa period, through temporal, social Darwinian ideas of inevitable progress and competitive struggle, to a celebration of Japan as a nation uniquely in harmony with nature. The so-called traditional "Japanese love of nature" masks modern state power.

Thomas's theoretically sophisticated study rejects the supposition that modernity is the ideological antithesis of nature, overcoming the determinism of the physical environment through technology and liberating denatured subjects from the chains of biology and tradition. In making "nature" available as a critical term for political analysis, this book yields new insights into prewar Japan's failure to achieve liberal democracy, as well as an alternative means of understanding modernity and the position of non-Western nations within it. 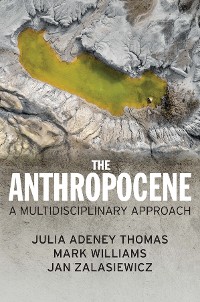 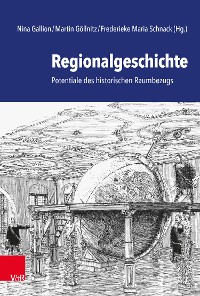 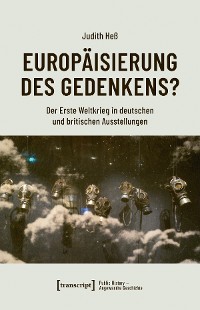 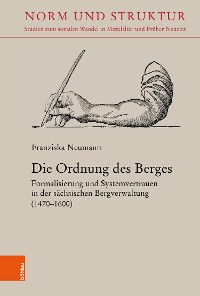 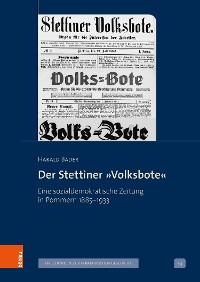 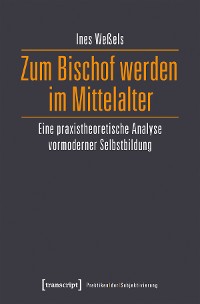 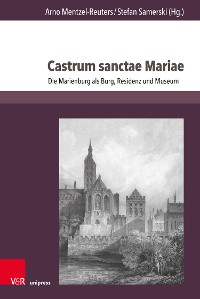 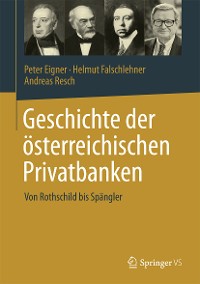 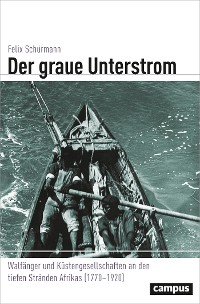 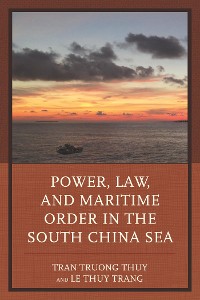 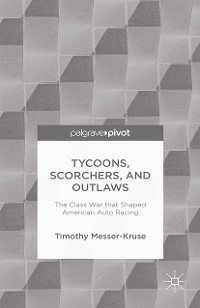 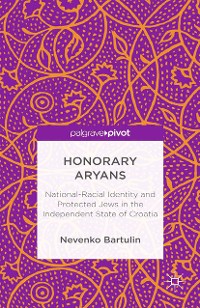 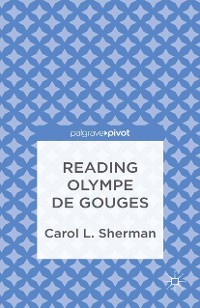