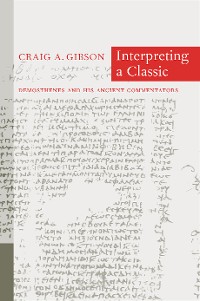 Demosthenes and His Ancient Commentators

Demosthenes (384-322 b.c.) was an Athenian statesman and a widely read author whose life, times, and rhetorical abilities captivated the minds of generations. Sifting through the rubble of a mostly lost tradition of ancient scholarship, Craig A. Gibson tells the story of how one group of ancient scholars helped their readers understand this man's writings. This book collects for the first time, translates, and offers explanatory notes on all the substantial fragments of ancient philological and historical commentaries on Demosthenes. Using these texts to illuminate an important aspect of Graeco-Roman antiquity that has hitherto been difficult to glimpse, Gibson gives a detailed portrait of a scholarly industry that touched generations of ancient readers from the first century b.c. to the fifth century and beyond.

In this lucidly organized work, Gibson surveys the physical form of the commentaries, traces the history of how they were passed down, and explains their sources, interests, and readership. He also includes a complete collection of Greek texts, English translations, and detailed notes on the commentaries. 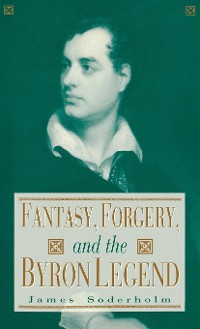 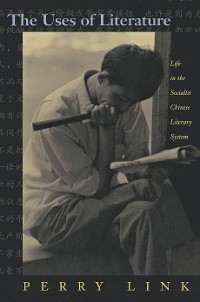 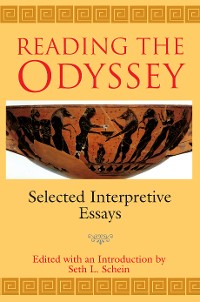 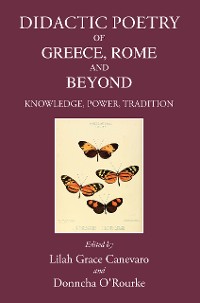 Didactic Poetry of Greece, Rome and Beyond
Donncha O'Rourke
62,99 € 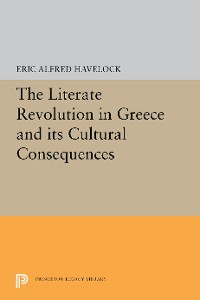 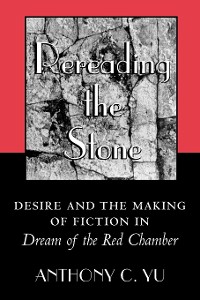 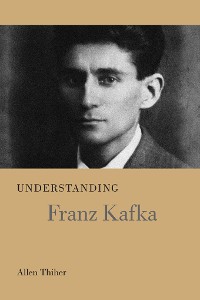 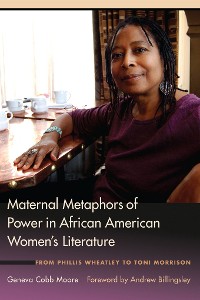 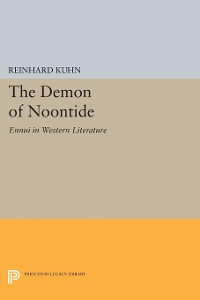 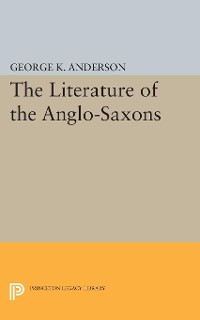 The Literature of the Anglo-Saxons
George Kumler Anderson
62,99 € 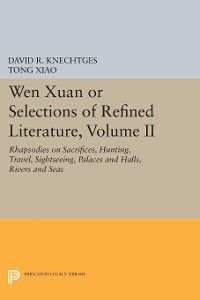 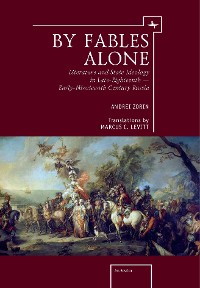 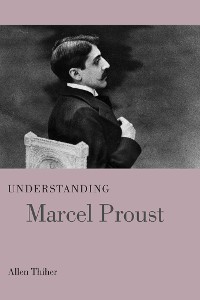 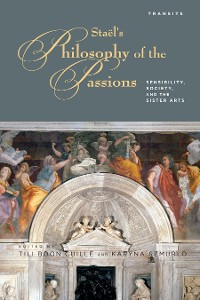 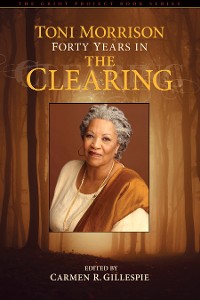 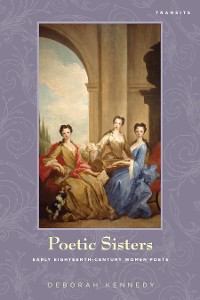 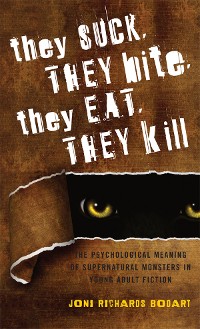 They Suck, They Bite, They Eat, They Kill
Joni Richards Bodart
62,99 € 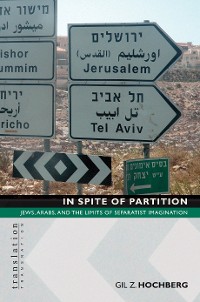 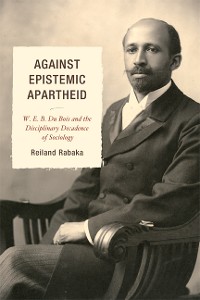 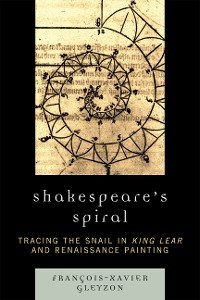 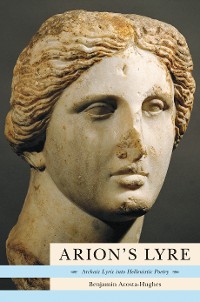 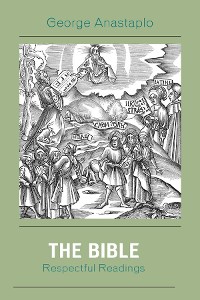 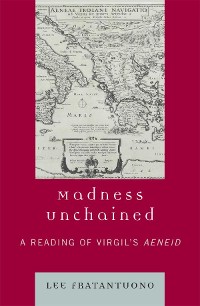 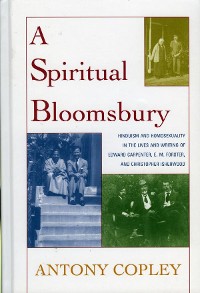 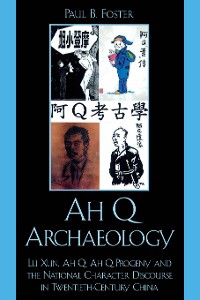