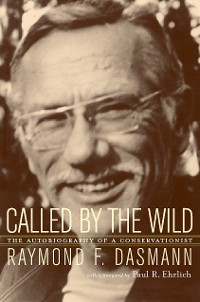 Called by the Wild

The Autobiography of a Conservationist

A pioneer in international conservation and wildlife ecology, Raymond Dasmann published his first book, the influential text Environmental Conservation, when the term "environment" was little known and "conservation" to most people simply meant keeping or storing. This delightful memoir tells the story of an unpretentious man who helped create and shape today's environmental movement. Ranging from Dasmann's travels to ecological hotspots around the world to his development of concepts such as bioregionalism and ecotourism, this autobiography is a story of international conservation action and intrigue, a moving love story, and a gripping chronicle of an exceptional life.

Dasmann takes us from his boyhood days in San Francisco in the early 1920s to his action-packed military service in Australia during World War II, where he met his future wife, Elizabeth. After returning to the United States, Dasmann received his doctorate as a conservation biologist when the field was just being developed. Dasmann left the safety of academia to work with conservation organizations around the world, including the United Nations, and has done fieldwork in Africa, Sri Lanka, the Caribbean, and California.

This book is both a memoir and an account of how Dasmann's thinking developed around issues that are vitally important today. In engaging conversational language, he shares his thoughts on issues he has grappled with throughout his life, such as population growth and the question of how sustainability can be measured, understood, and regained. Called by the Wild tells the story of an inspirational risk taker who reminds us that "the earth is the only known nature reserve in the entire universe" and that we must learn to treat it as such. 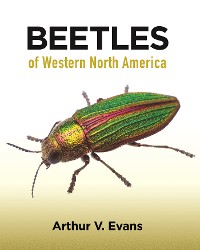 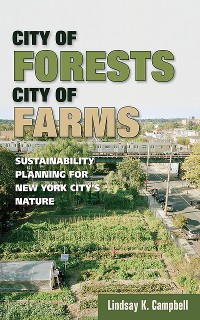 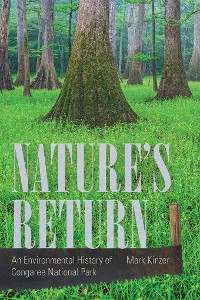 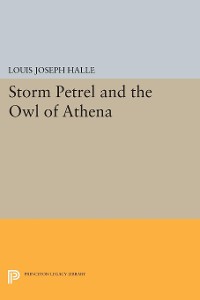 Storm Petrel and the Owl of Athena
Louis Joseph Halle
43,99 € 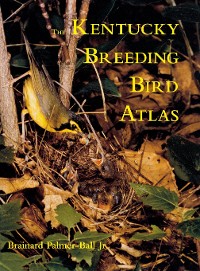 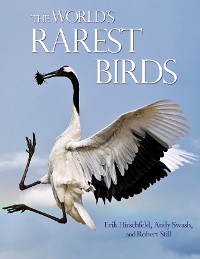 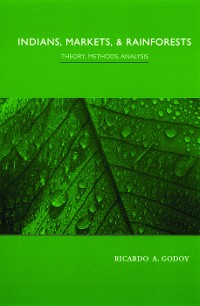