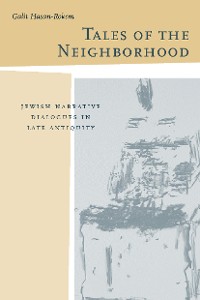 Tales of the Neighborhood

In this lively and intellectually engaging book, Galit Hasan-Rokem shows that religion is shaped not only in the halls of theological disputation and institutions of divine study, but also in ordinary events of everyday life. Common aspects of human relations offer a major source for the symbols of religious texts and rituals of late antique Judaism as well as its partner in narrative dialogues, early Christianity, Hasan-Rokem argues. Focusing on the "neighborhood" of the Galilee that is the birthplace of many major religious and cultural developments, this book brings to life the riddles, parables, and folktales passed down in Rabbinic stories from the first half of the first millennium of the Common Era. 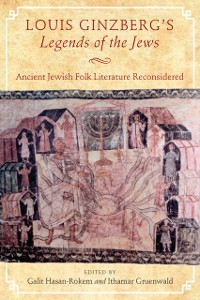 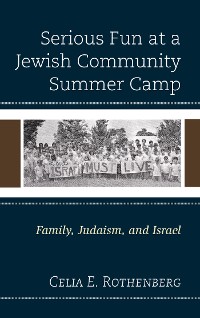 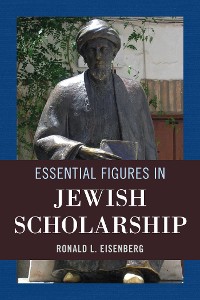 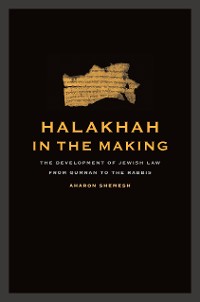 Halakhah in the Making
Aharon Shemesh
89,99 € 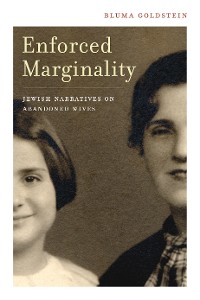 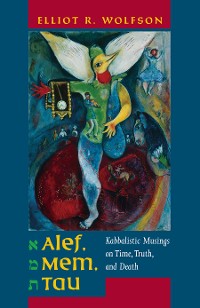 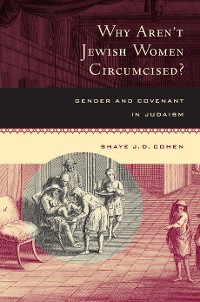 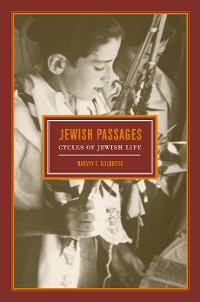 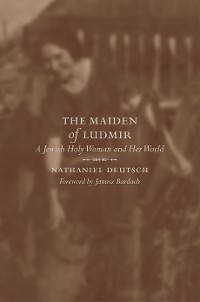 The Maiden of Ludmir
Nathaniel Deutsch
89,99 € 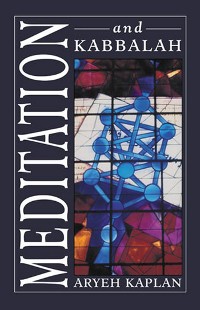