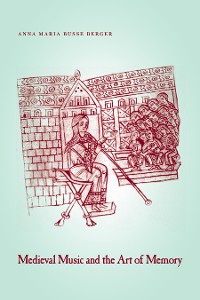 Medieval Music and the Art of Memory

This bold challenge to conventional notions about medieval music disputes the assumption of pure literacy and replaces it with a more complex picture of a world in which literacy and orality interacted. Asking such fundamental questions as how singers managed to memorize such an enormous amount of music and how music composed in the mind rather than in writing affected musical style, Anna Maria Busse Berger explores the impact of the art of memory on the composition and transmission of medieval music. Her fresh, innovative study shows that although writing allowed composers to work out pieces in the mind, it did not make memorization redundant but allowed for new ways to commit material to memory.

Since some of the polyphonic music from the twelfth century and later was written down, scholars have long assumed that it was all composed and transmitted in written form. Our understanding of medieval music has been profoundly shaped by German philologists from the beginning of the last century who approached medieval music as if it were no different from music of the nineteenth century. But Medieval Music and the Art of Memory deftly demonstrates that the fact that a piece was written down does not necessarily mean that it was conceived and transmitted in writing. Busse Berger's new model, one that emphasizes the interplay of literate and oral composition and transmission, deepens and enriches current understandings of medieval music and opens the field for fresh interpretations. 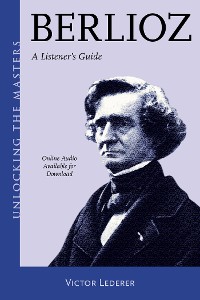 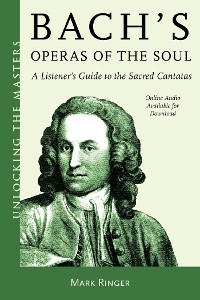 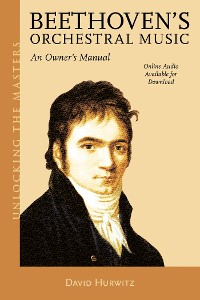 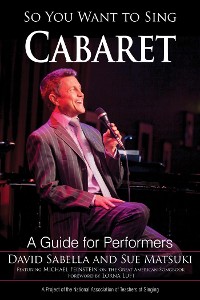 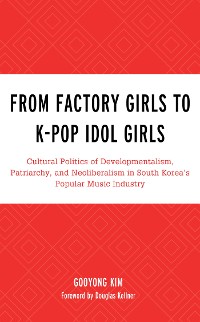 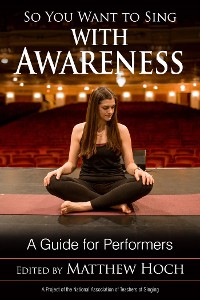 So You Want to Sing with Awareness
Matthew Hoch
41,99 € 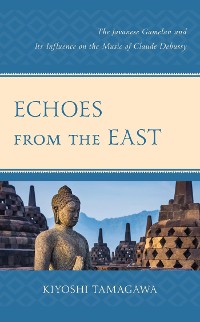 Echoes from the East
Kiyoshi Tamagawa
41,99 € 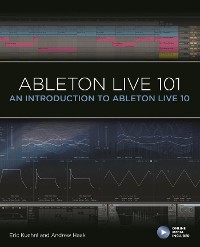 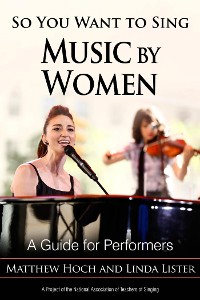 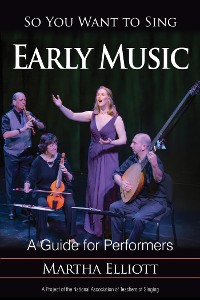 So You Want to Sing Early Music
Martha Elliott
41,99 € 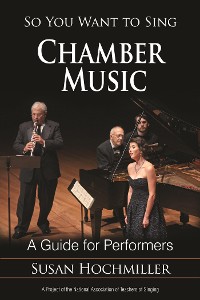 So You Want to Sing Chamber Music
Susan Hochmiller
41,99 € 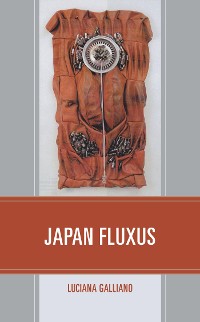 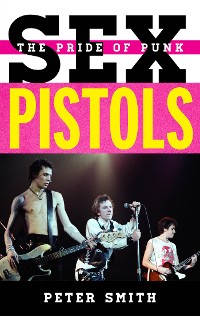 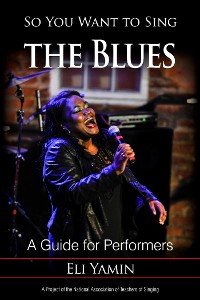 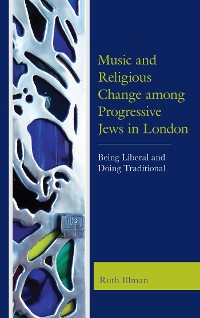 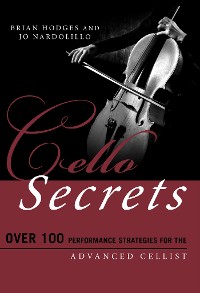 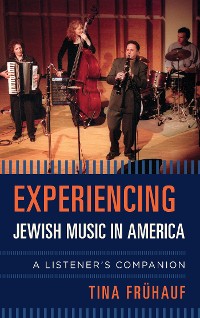 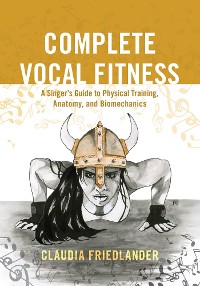 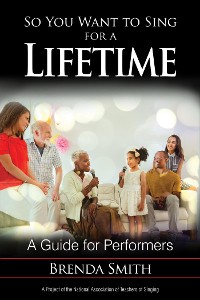 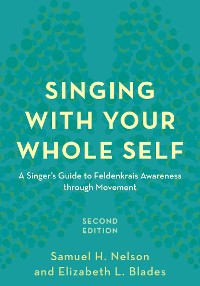 Singing with Your Whole Self
Elizabeth L. Blades
41,99 € 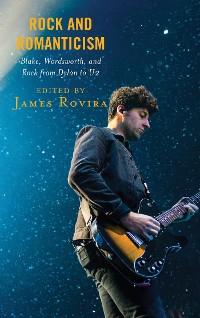 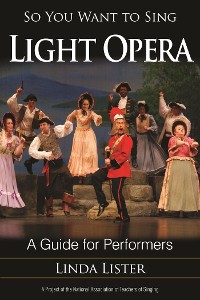 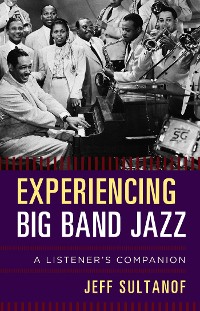 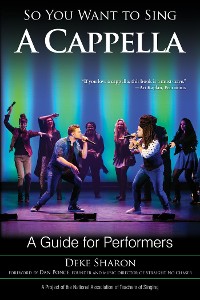 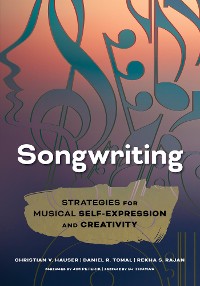