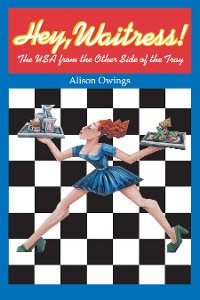 The USA from the Other Side of the Tray

Most of us have sat across the tray from a waitress, but how many of us know what really is going on from her side? Hey, Waitress! aims to tell us. Containing lively, personal portraits of waitresses from many different walks of life, this book is the first of its kind to show the intimate, illuminating, and often shocking behind-the-scenes stories of waitresses' daily shifts and daily lives.

Alison Owings traveled the country—from border to border and coast to coast—to hear firsthand what waitresses think about their lives, their work, and their world. Part journalism and part oral history, Hey, Waitress! introduces an eclectic cast of characters: a ninety-five-year-old Baltimore woman who may have been the oldest living waitress, a Staten Island firebrand laboring at a Pizza Hut, a well-to-do runaway housewife, a Native American proud of her financial independence, a college student loving her diner more than her studies, a Cajun grandmother of twenty-two, and many others.

The book also offers vivid slices of American history. The stories describe the famous sit-in at the Woolworth's counter in Greensboro, North Carolina, which helped spark the civil rights movement; early struggles for waitress unions; and battles against sexually discriminatory hiring in restaurants.

A superb and accessible means of breaking down stereotypes, this book reveals American waitresses in all their complexity and individuality, and will surely change the way we order, tip, and, most of all, behave in restaurants. 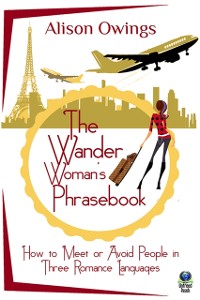 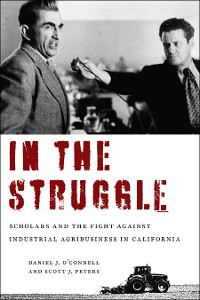 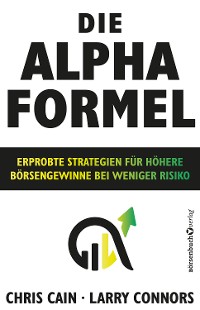 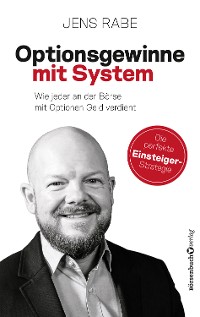 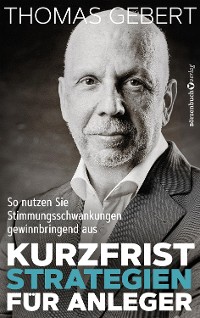 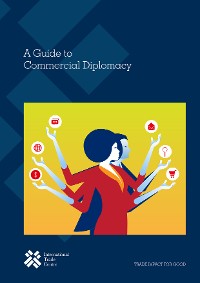 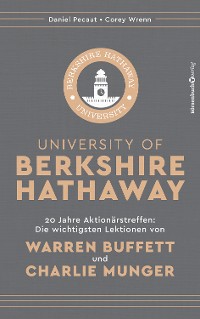 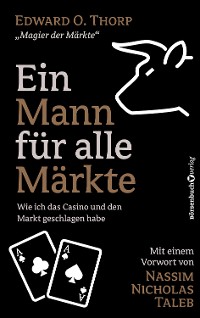 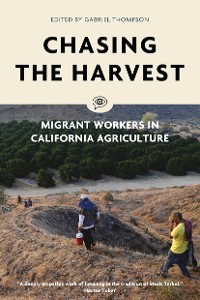 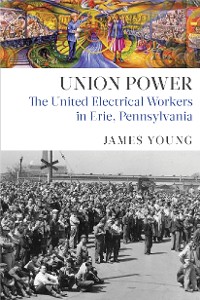 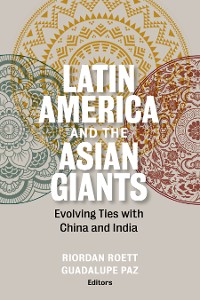 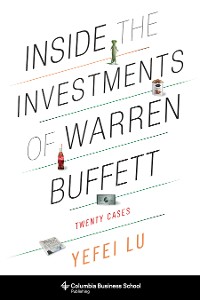 Inside the Investments of Warren Buffett
Yefei Lu
25,99 € 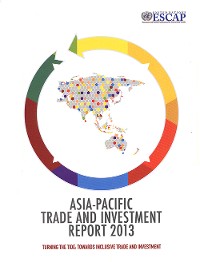 Asia-Pacific Trade and Investment Report 2013
Economic and Social Commission for Asia and the Pacific
25,99 € 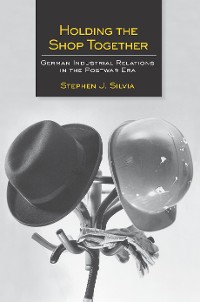 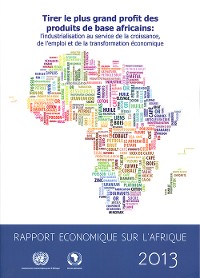 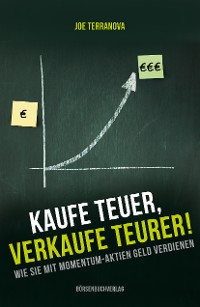 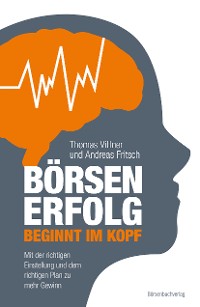 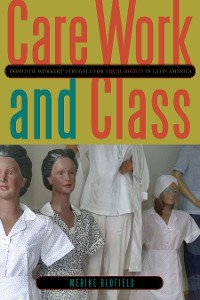 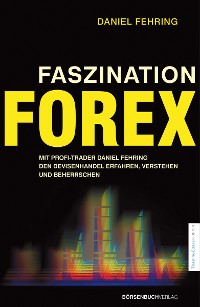 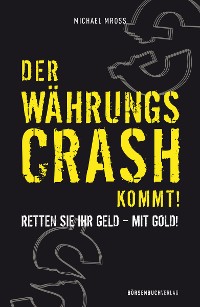 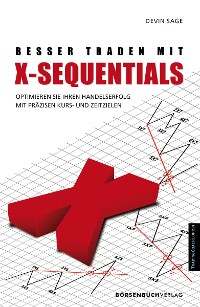