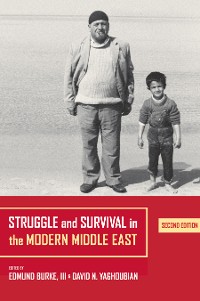 Struggle and Survival in the Modern Middle East

Until the 1993 first edition of this book, one thing had been missing in Middle Eastern history—depiction of the lives of ordinary Middle Eastern men and women, peasants, villagers, pastoralists, and urbanites. Now updated and revised, the second edition has added six new portraits of individuals set in the contemporary period. It features twenty-four brief biographies drawn from throughout the Middle East—from Morocco to Afghanistan—in which the reader is provided with vantage points from which to understand modern Middle Eastern history "from the bottom up." Spanning the past 160-plus years and reflecting important transformations, these stories challenge elite-centered accounts of what has occurred in the Middle East and illuminate the previously hidden corners of a largely unrecorded world. 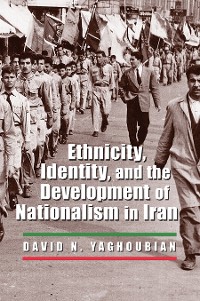 Ethnicity, Identity, and the Development of Nationalism in Iran
David Yaghoubian
57,99 €
Weitere Titel in dieser Kategorie