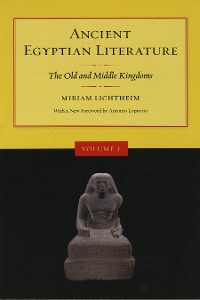 The Old and Middle Kingdoms 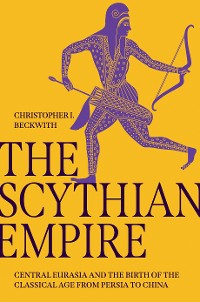 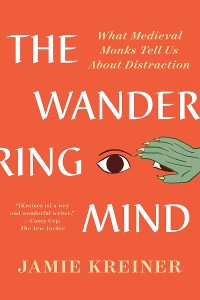 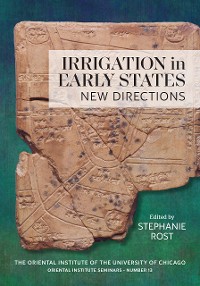