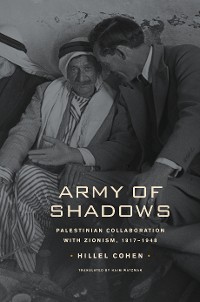 Inspired by stories he heard in the West Bank as a child, Hillel Cohen uncovers a hidden history in this extraordinary and beautifully written book—a history central to the narrative of the Israel-Palestine conflict but for the most part willfully ignored until now. In Army of Shadows, initially published in Israel to high acclaim and intense controversy, he tells the story of Arabs who, from the very beginning of the Arab-Israeli encounter, sided with the Zionists and aided them politically, economically, and in security matters. Based on newly declassified documents and research in Zionist, Arab, and British sources, Army of Shadows follows Bedouins who hosted Jewish neighbors, weapons dealers, pro-Zionist propagandists, and informers and local leaders who cooperated with the Zionists, and others to reveal an alternate history of the mandate period with repercussions extending to this day. The book illuminates the Palestinian nationalist movement, which branded these "collaborators" as traitors and persecuted them; the Zionist movement, which used them to undermine Palestinian society from within and betrayed them; and the collaborators themselves, who held an alternate view of Palestinian nationalism. Army of Shadows offers a crucial new view of history from below and raises profound questions about the roots of the Israel-Palestine conflict. 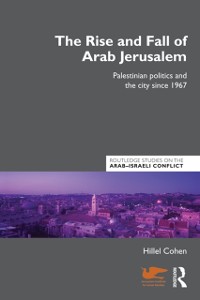 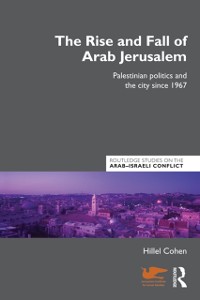 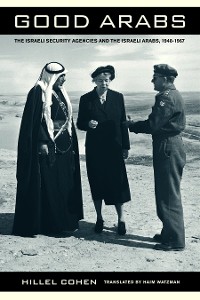 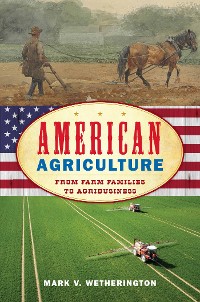