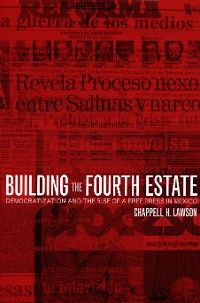 Democratization and the Rise of a Free Press in Mexico

Based on an in-depth examination of Mexico's print and broadcast media over the last twenty-five years, this book is the most richly detailed account available of the role of the media in democratization, demonstrating the reciprocal relationship between changes in the press and changes in the political system. In addition to illuminating the nature of political change in Mexico, this accessibly written study also has broad implications for understanding the role of the mass media in democratization around the world. 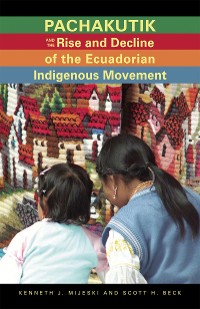 Pachakutik and the Rise and Decline of the Ecuadorian Indigenous Movement
Kenneth J. Mijeski
33,99 € 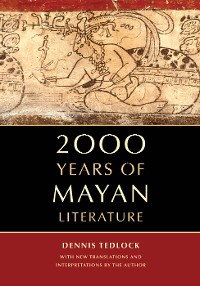 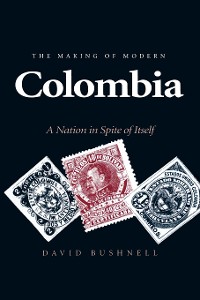