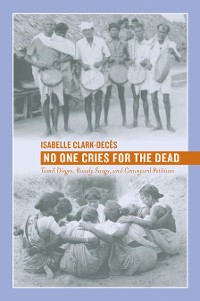 No One Cries for the Dead

At South Indian village funerals, women cry and lament, men drink and laugh, and untouchables sing and joke to the beat of their drums. No One Cries for the Dead offers an original interpretation of these behaviors, which seem almost unrelated to the dead and to the funeral event. Isabelle Clark-Decès demonstrates that rather than mourn the dead, these Tamil funeral songs first and foremost give meaning to the caste, gender, and personal experiences of the performers. 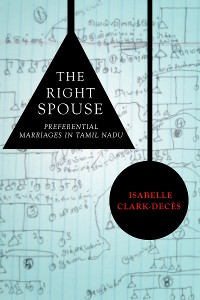