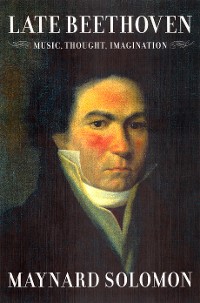 In a series of powerful strokes, the music of Beethoven’s last years redefined his legacy and enlarged the realm of experience accessible to the creative imagination. Maynard Solomon’s Late Beethoven investigates the phenomenon of the final phase, focusing especially on the striking metamorphosis in Beethoven’s system of beliefs that began early in his fifth decade and eventually amounted to a sweeping realignment of his views of nature, antiquity, divinity, and human purpose.

Using the composer’s letters, diaries, and conversation books, Solomon traces Beethoven’s attraction to a constellation of heterogeneous ideas, drawn from Romanticism, Freemasonry, comparative religion, Eastern initiatory ritual, Mediterranean mythology, aesthetics, and classical and contemporary thought. Through these often arcane sources, Beethoven gained access to a vast reservoir of imagery and ideas with the potential to expand music’s expressive and communicative reach. This "multitude of productive images," writes Solomon, "provided kindling for the blaze of his imagination."

Late Beethoven is a rich tapestry of original perspectives on Beethoven’s music. Solomon sees the Seventh Symphony as a deployment of the rhythms of antiquity in an effort to revalidate the premises of the Classical world; the Ninth as an essay on the prospects and limits of affirmative, monumental endings; and the "Diabelli" Variations as a doorway to the universe of metaphoric significances that attach to beginnings. In the Violin Sonata in G, op. 96, Solomon finds a restoration of the full range of pastoral experience that the ancient poets had known. In the Grosse Fuge he locates issues of fragmentation and reassembly, and he suggests that pivotal passages of the last sonatas evoke sacred states of being.

These stimulating perspectives illuminate the inner world within which Beethoven dwelled during his last fifteen years and the ways in which his thought and music may be interrelated. Written in accessible and eloquent prose, and with numerous music examples, Late Beethoven is a serious contribution to understanding this miraculous quantum leap in Beethoven’s creative evolution. 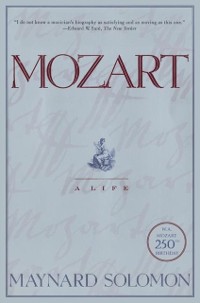 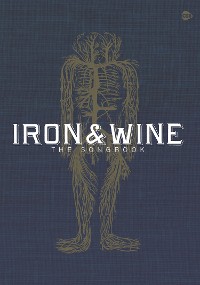 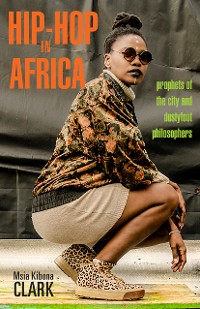 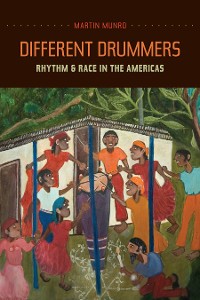 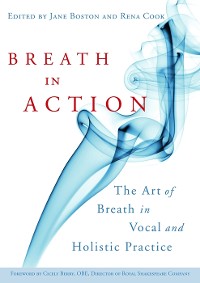 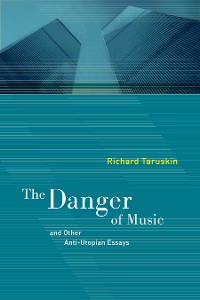 The Danger of Music and Other Anti-Utopian Essays
Richard Taruskin
33,99 € 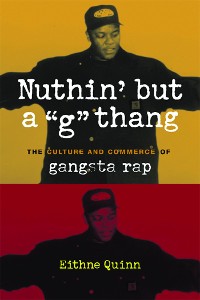 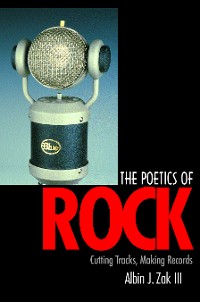