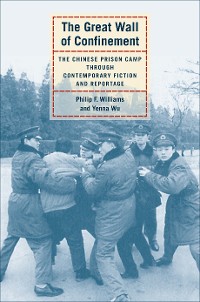 The Great Wall of Confinement

The Chinese Prison Camp through Contemporary Fiction and Reportage

China is the only major world power to have entered the twenty-first century with a thriving prison camp network—a frightening, mostly hidden realm known since 1951 as the laogai system. This book, the most comprehensive study of China's prison camps to date, draws from a wide range of primary sources, including many compelling literary documents, to illuminate life inside China's prison camps. Focusing mainly on the second half of the twentieth century, Philip F. Williams and Yenna Wu outline the evolution of the laogai system, construct a vivid picture of prisoners' lives from arrest and interrogation to release, and provide a troubling new perspective on the human rights issues plaguing China. 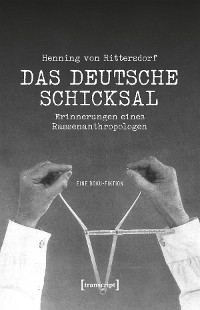 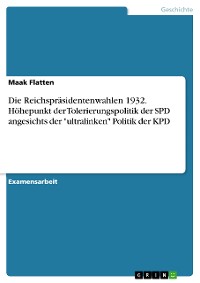 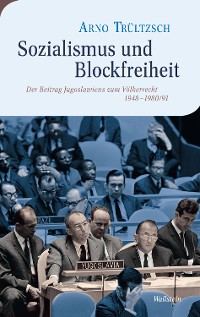 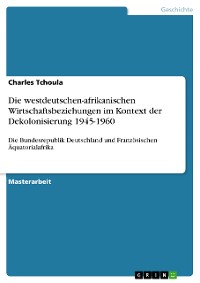 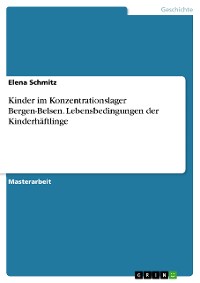 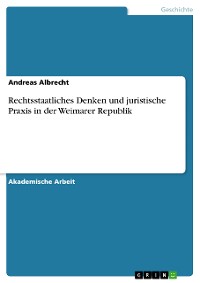 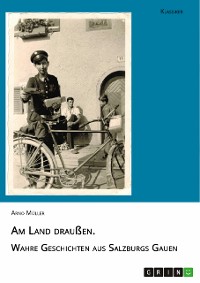 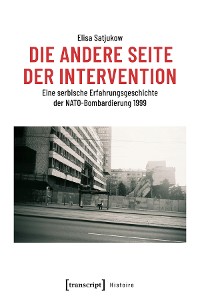 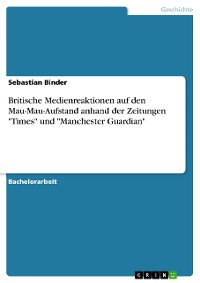 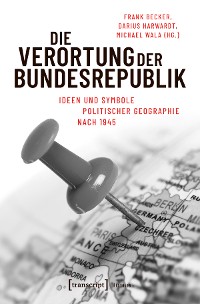 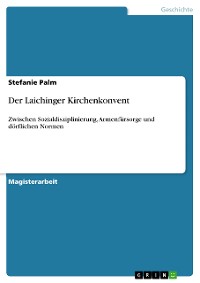 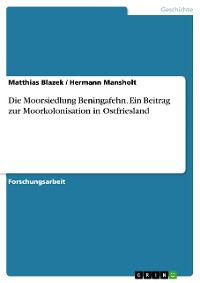 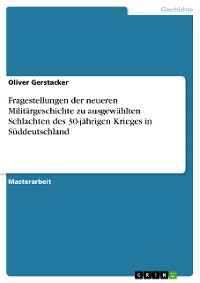 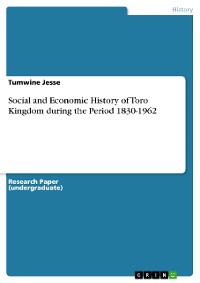 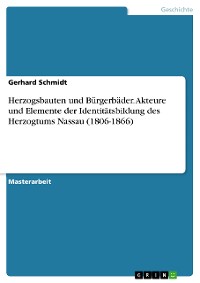 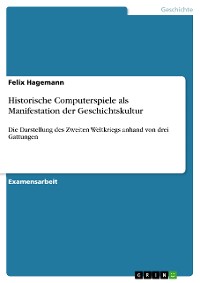 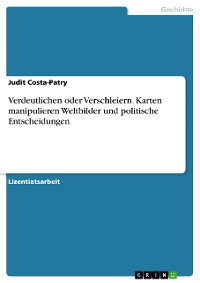 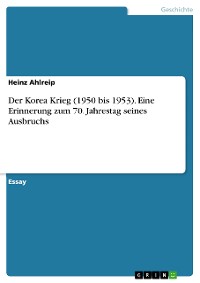 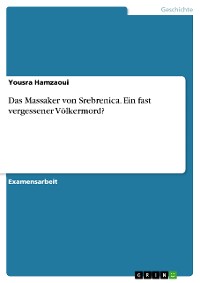 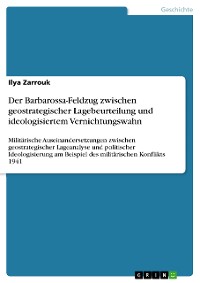 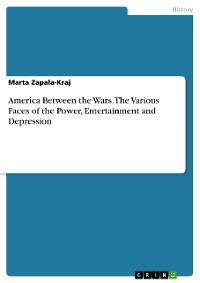 America Between the Wars. The Various Faces of the Power, Entertainment and Depression
Marta Zapała-Kraj
34,99 € 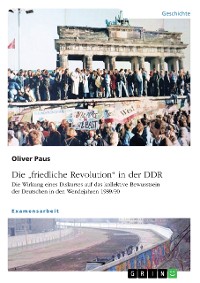 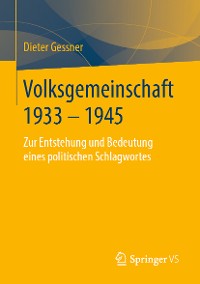 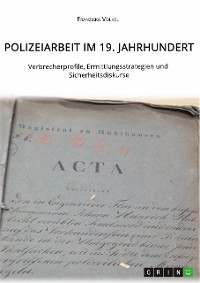 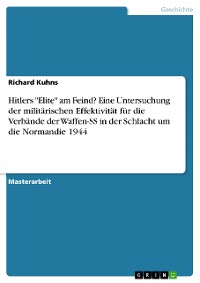