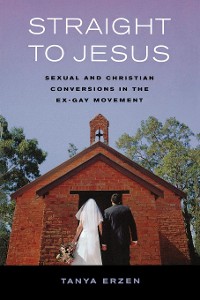 Sexual and Christian Conversions in the Ex-Gay Movement

Every year, hundreds of gay men and lesbians join ex-gay ministries in an attempt to convert to non-homosexual Christian lives. In this fascinating study of the transnational ex-gay movement, Tanya Erzen focuses on the everyday lives of men and women at New Hope Ministry, a residential ex-gay program, over the course of several years. Straight to Jesus traces the stories of people who have renounced long-term relationships and moved from other countries out of a conviction that the conservative Christian beliefs of their upbringing and their own same-sex desires are irreconcilable. Rather than definitively changing from homosexual to heterosexual, the participants experience a conversion that is both sexual and religious as born-again evangelical Christians. At New Hope, they maintain a personal relationship with Jesus and build new forms of kinship and belonging. By becoming what they call "new creations," these men and women testify to religious transformation rather than changes in sexual desire or behavior. Straight to Jesus exposes how the Christian Right attempts to repudiate gay identity and political rights by using the ex-gay movement as evidence that "change is possible." Instead, Erzen reveals, the realities of the lives she examines actually undermine this anti-gay strategy. 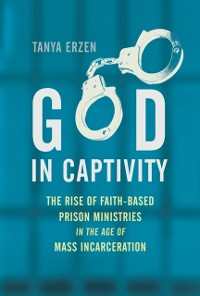 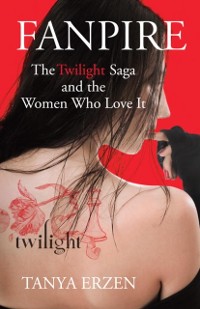 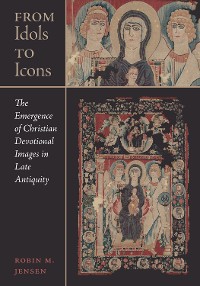 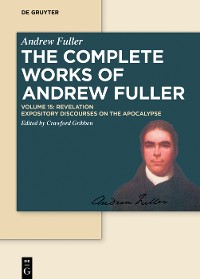 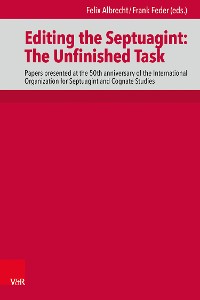 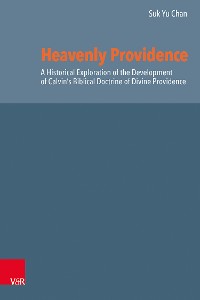 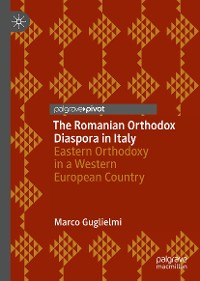 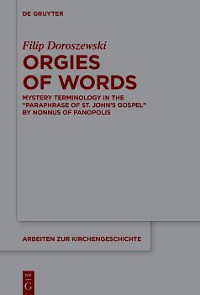 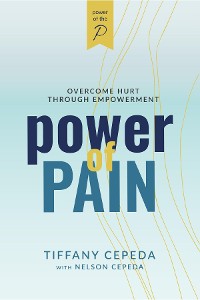 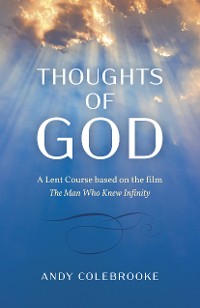 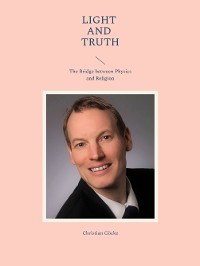 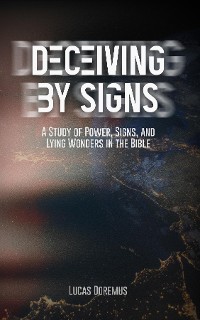 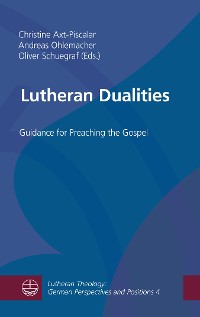 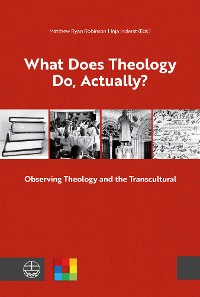 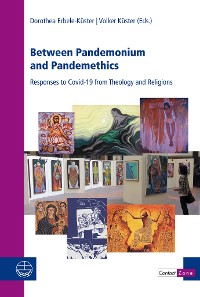 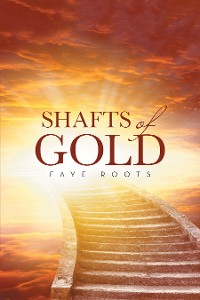 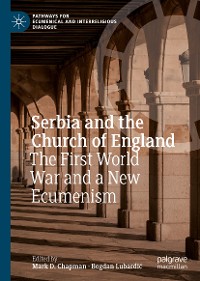 Serbia and the Church of England
Bogdan Lubardić
117,69 € 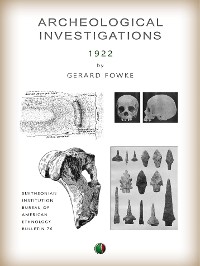 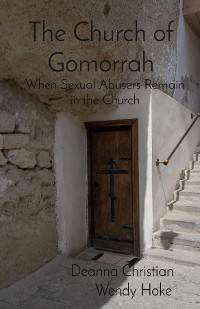 The Church of Gomorrah
Wendy Hoke
8,49 € 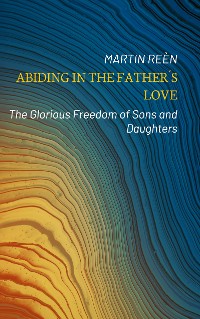 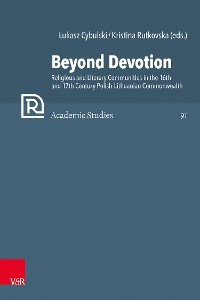 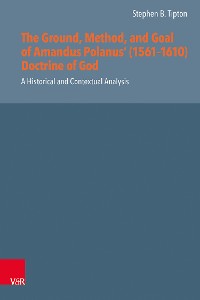 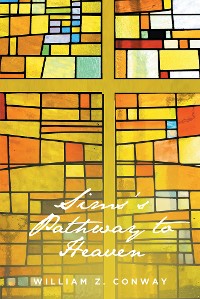 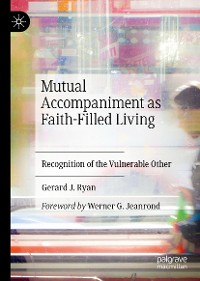 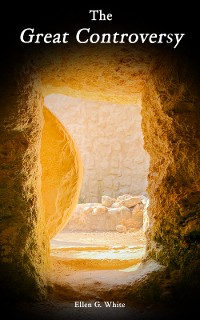 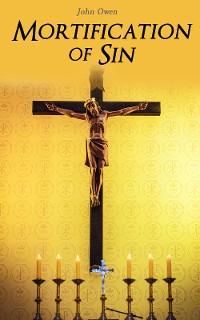 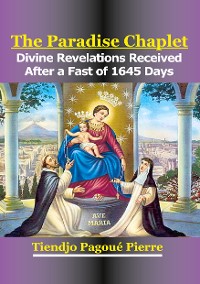