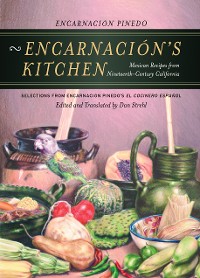 In 1991 Ruth Reichl, then a Los Angeles Times food writer, observed that much of the style now identified with California cuisine, and with nouvelle cuisine du Mexique, was practiced by Encarnación Pinedo a century earlier. A landmark of American cuisine first published in 1898 as El cocinero español (The Spanish Cook), Encarnación's Kitchen is the first cookbook written by a Hispanic in the United States, as well as the first recording of Californio food—Mexican cuisine prepared by the Spanish-speaking peoples born in California. Pinedo's cookbook offers a fascinating look into the kitchens of a long-ago culture that continues to exert its influence today.

Of some three hundred of Pinedo's recipes included here—a mixture of Basque, Spanish, and Mexican—many are variations on traditional dishes, such as chilaquiles, chiles rellenos, and salsa (for which the cook provides fifteen versions). Whether describing how to prepare cod or ham and eggs (a typical Anglo dish labeled "huevos hipócritas"), Pinedo was imparting invaluable lessons in culinary history and Latino culture along with her piquant directions. In addition to his lively, clear translation, Dan Strehl offers a remarkable view of Pinedo's family history and of the material and literary culture of early California cooking. Prize-winning journalist Victor Valle puts Pinedo's work into the context of Hispanic women's testimonios of the nineteenth century, explaining how the book is a deliberate act of cultural transmission from a traditionally voiceless group. 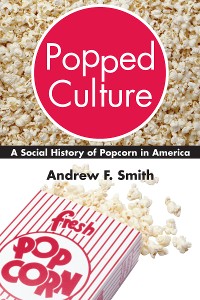 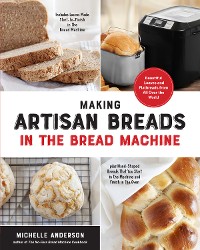 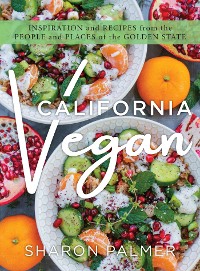 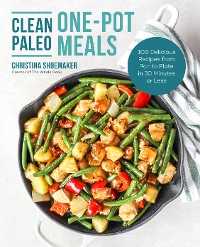 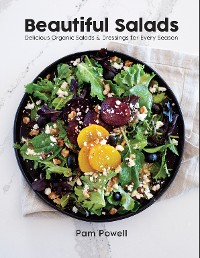 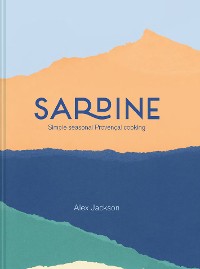 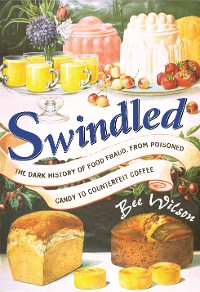 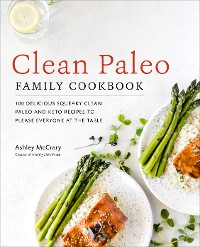 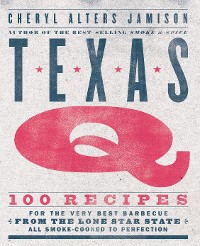 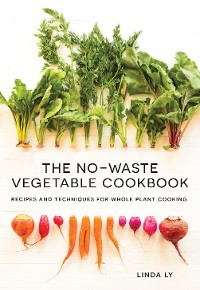 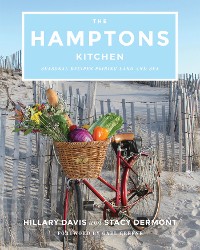 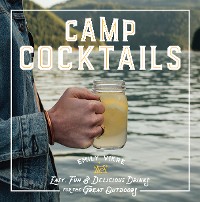 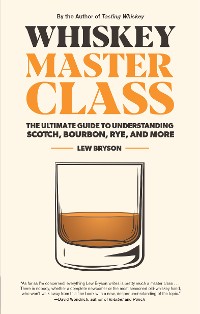 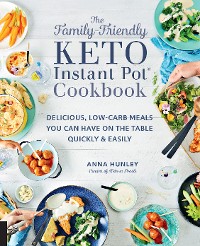 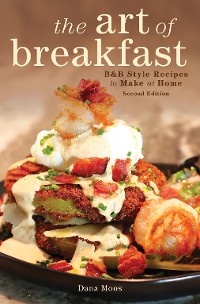 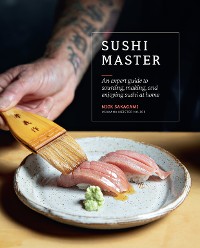 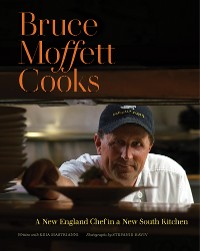 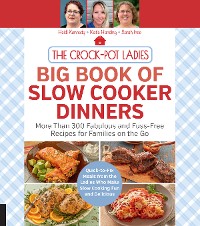 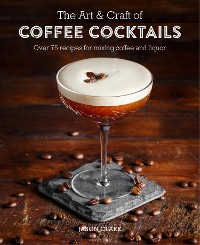 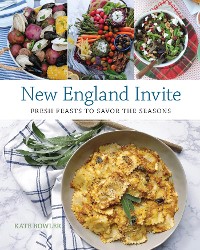 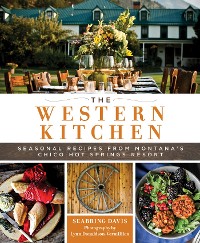