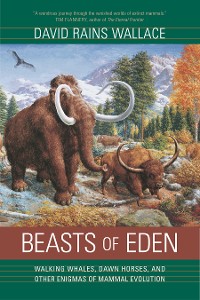 Walking Whales, Dawn Horses, and Other Enigmas of Mammal Evolution

Mammals first evolved at about the same time as dinosaurs, and their story is perhaps the more fascinating of the two—in part because it is also our own story. In this literate and entertaining book, eminent naturalist David Rains Wallace brings the saga of ancient mammals to a general audience for the first time. Using artist Rudolph Zallinger's majestic The Age of Mammals mural at the Peabody Museum as a frame for his narrative, Wallace deftly moves over varied terrain—drawing from history, science, evolutionary theory, and art history—to present a lively account of fossil discoveries and an overview of what those discoveries have revealed about early mammals and their evolution.

In these pages we encounter towering mammoths, tiny horses, giant-clawed ground sloths, whales with legs, uintatheres, zhelestids, and other exotic extinct creatures as well as the scientists who discovered and wondered about their remains. We meet such memorable figures as Georges Cuvier, Richard Owen, Edward D. Cope, George Gaylord Simpson, and Stephen Jay Gould and learn of their heated disputes, from Cuvier's and Owen's fights with early evolutionists to present controversies over the Late Cretaceous mass extinction. Wallace's own lifelong interest in evolution is reflected in the book's evocative and engaging style and in the personal experiences he expertly weaves into the tale, providing an altogether expansive perspective on what Darwin described as the "grandeur" of evolution. 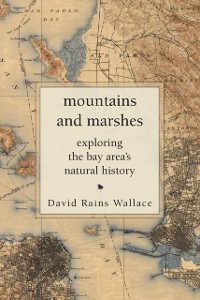 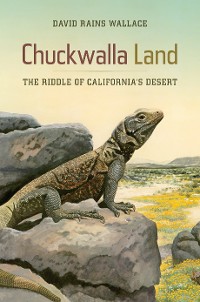 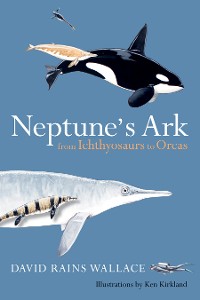 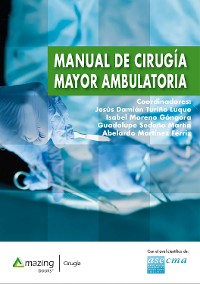 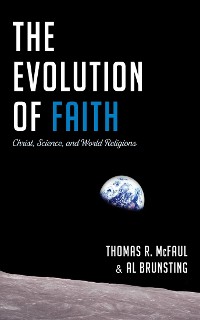 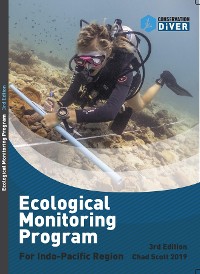 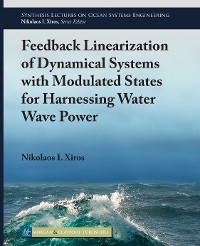 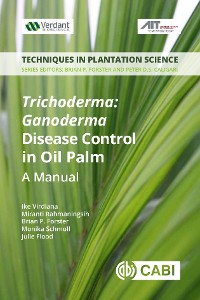 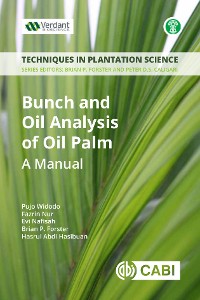 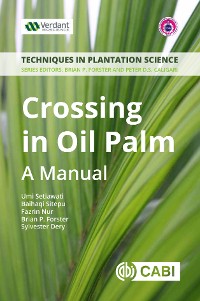 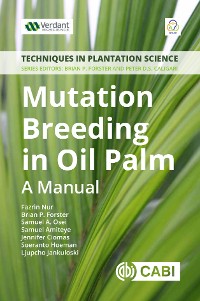 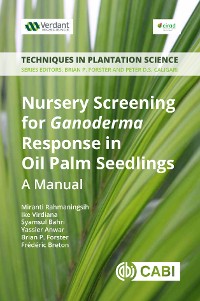 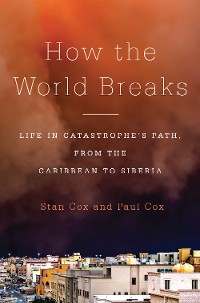 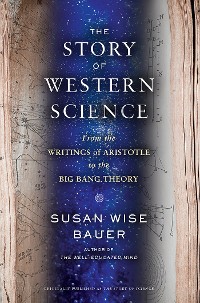 The Story of Western Science: From the Writings of Aristotle to the Big Bang Theory
Susan Wise Bauer
29,99 € 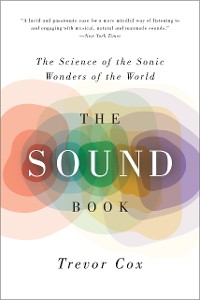 The Sound Book: The Science of the Sonic Wonders of the World
Trevor Cox
29,99 € 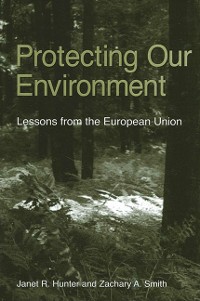 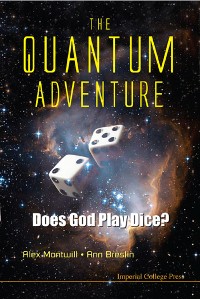 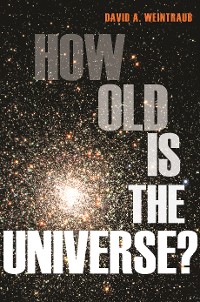 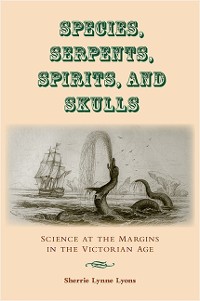 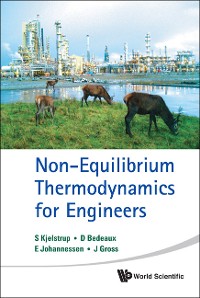 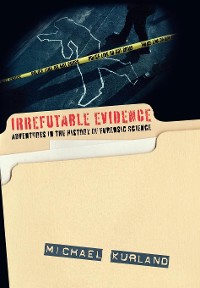 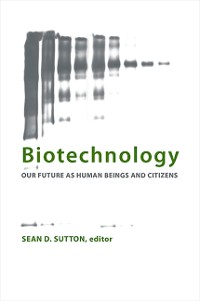 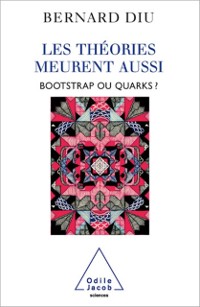 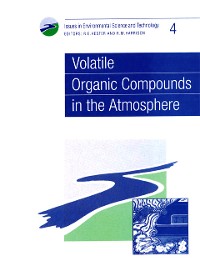 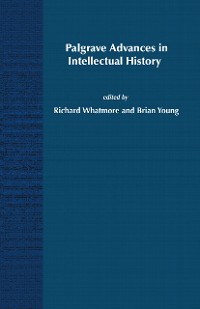 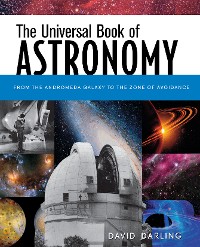