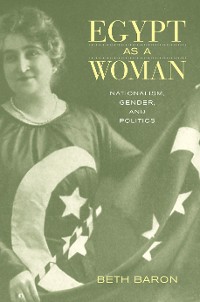 Egypt as a Woman

This original and historically rich book examines the influence of gender in shaping the Egyptian nation from the nineteenth century through the revolution of 1919 and into the 1940s. In Egypt as a Woman, Beth Baron divides her narrative into two strands: the first analyzes the gendered language and images of the nation, and the second considers the political activities of women nationalists. She shows that, even though women were largely excluded from participation in the state, the visual imagery of nationalism was replete with female figures. Baron juxtaposes the idealization of the family and the feminine in nationalist rhetoric with transformations in elite households and the work of women activists striving for national independence. 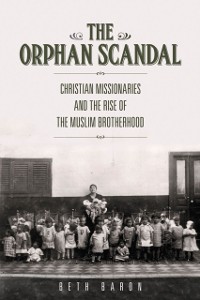